President Trump’s recent endorsement of House Minority Leader Nancy Pelosi’s candidacy for Speaker of the House has left many, many Americans scratching their heads in disbelief.

Some say his gesture was genuine, most think it was sarcastic, saying that it was only the president’s attempting  to keep Pelosi as his administration’s foil.

Trump says it was genuine, but we know that there is no love lost between Trump and House Democrats.

There is no question that Pelosi is one of, if not the most, disliked member of the U.S. Congress.  Over the years, Republicans have pegged Pelosi as their go-to fundraising target.
take our poll - story continues below
Completing this poll grants you access to Texas Politics updates free of charge. You may opt out at anytime. You also agree to this site's Privacy Policy and Terms of Use.

Pelosi has vowed to target Trump’s tax returns by using the House’s power of subpoena.

“Subpoena power is interesting, to use it or not to use it,” Pelosi said at a conference in October, Fox News notes. “It is a great arrow to have in your quiver in terms of negotiating on other subjects.” (Businessinsider)

Trump recently stated that his administration would target Democrats for investigation, if Pelosi and House Democrats started “wasting” taxpayer dollars with investigations.

If Democrats do try to impeach or launch investigations into the Trump Administration, the move could very well backfire completely. If this happens, if Democrats refuse to work with Trump and Republicans, and become strict obstructionists, then Republicans will win back the House in 2020.

Remember, the only reason why Democrats are in power is because 40 or so Republicans decided to retire from the U.S. House of Representatives in 2017. If those incumbent Republicans would have stayed put, Democrats would not have been won the House. That is fact.

In all fairness, Nancy Pelosi deserves to be chosen Speaker of the House by the Democrats. If they give her a hard time, perhaps we will add some Republican votes. She has earned this great honor! 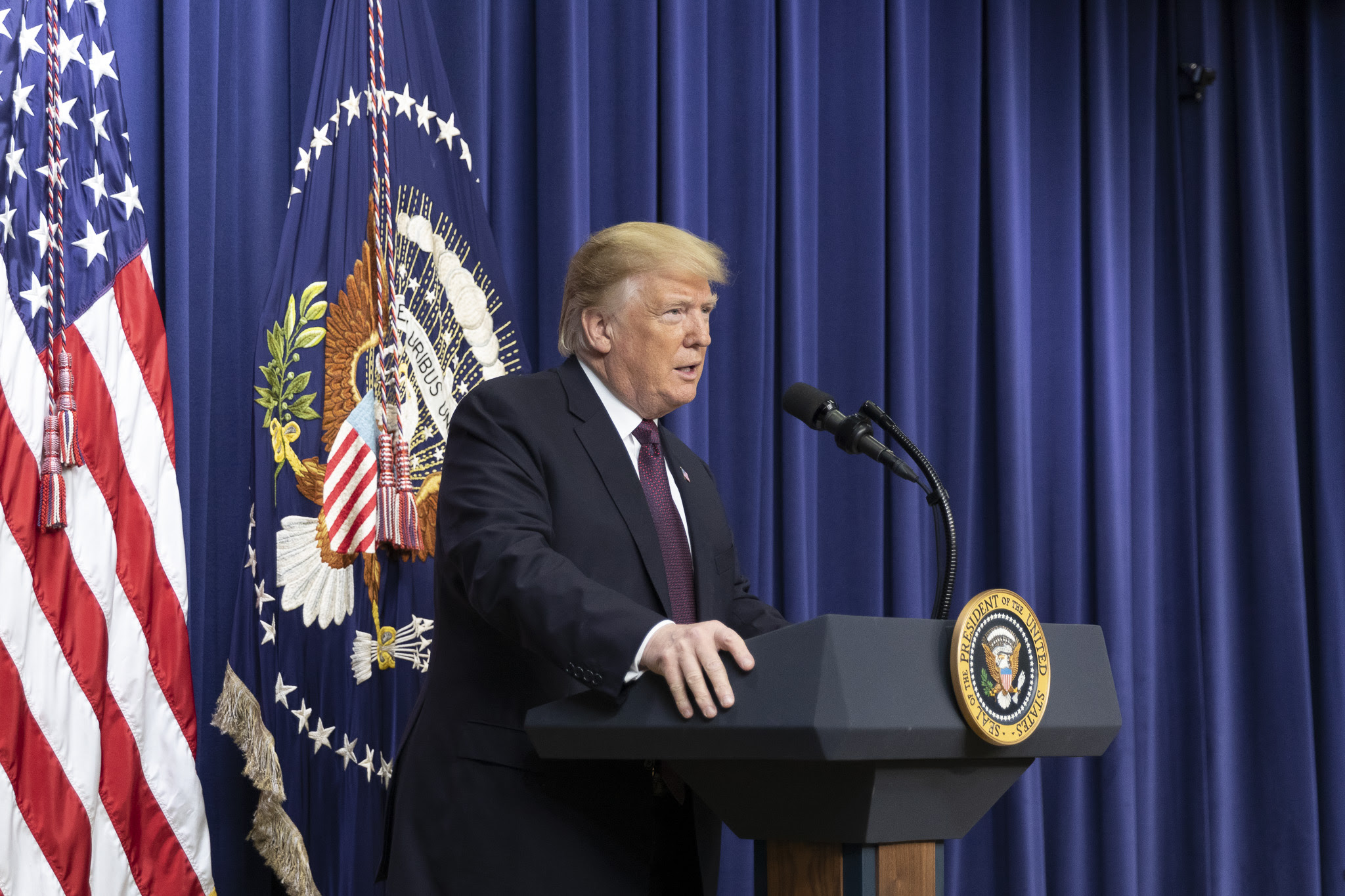 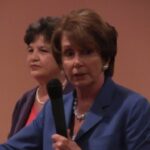