Rep. Val Demings (D-FL) said the requirements from the Trump campaign to require attendees to sign a medical waiver for the upcoming Tulsa rally on Saturday is a “pretty good clue” that President Trump shouldn’t be holding a large-scale rally.

“The president, on the other hand, obviously is desperate and worried about the upcoming election in November, and for the individuals that he is inviting to come to a rally. I’ve dealt with evidence and clues for a long time in my career,” Demings said Monday during an interview on ABC’s ‘The View.’ “When you have to sign a medical waiver saying that you won’t hold the president responsible if you contract COVID-19, it’s a pretty good clue that the president should not be holding a rally. This is yet another opportunity for the president of the United States to put people first, and yet again, he just can’t seem to find it within himself to do that.”

“I commend Vice President Biden for being the adult in the room. We are in the middle of a public health crisis. I am thankful that Vice President Biden is listening to the CDC, our medical experts, and our scientists and continuing to practice social distancing,” Demings said. “Look he’s getting his message out. He has held some very important virtual rallies that address the nation about many things, including racism and social injustices. He’s talked about COVID-19 and what he believes needs to happen.”

The Trump campaign on Thursday formally announced that the president’s first rally in three months will take place Saturday, June 20 in Tulsa, Oklahoma. Attendees who wish to attend the Tulsa Rally must agree after signing up for the free tickets in a disclaimer not to sue the Trump campaign or BOK Center — the host venue.

“By clicking register below, you are acknowledging that an inherent risk of exposure to COVID-19 exists in any public place where people are present,” the statement reads. “By attending the Rally, you and any guests voluntarily assume all risks related to exposure to COVID-19 and agree not to hold Donald J. Trump for President, Inc.; BOK Center; ASM Global; or any of their affiliates, directors, officers, employees, agents, contractors, or volunteers liable for any illness or injury.”

Trump campaign manager Brad Parscale on Monday stated that attendees will be subjected to temperature checks and will be given masks as well as hand sanitizer upon entry to the venue.

Over 1M ticket requests for the @realDonaldTrump #MAGA Rally in Tulsa on Saturday.

Before entering each guest will get:

There will be precautions for the heat and bottled water as well.

The Florida Congresswoman also ripped on President Trump’s upcoming Republican National Convention that is scheduled to occur in Jacksonville, Florida at the end of August, saying it is “unbelievable” for Florida to also prepare for such event as the numbers continue to rise.

“Let me say this, the Surgeon General here in Florida declared a public health emergency on March 1st. Yet it wasn’t until April 3 that the Governor issued a stay at home order. So we have had some issues with our response to Covid-19,” Demings said. “We certainly see the numbers in Florida while they are better than originally predicted, I believe a lot of that is because individuals took responsibility on their own to shelter in place and practice the CDC guidelines. And so we are still keeping an eye on that, we are still trying to make sure as we reopened Florida and it is unbelievable, but as the numbers rise, prepare for the Republican National Convention. We are still keeping an eye on the numbers and trying to make sure that we are doing everything that we can to give individuals families and others accurate information so they can protect themselves during this very critical time.” 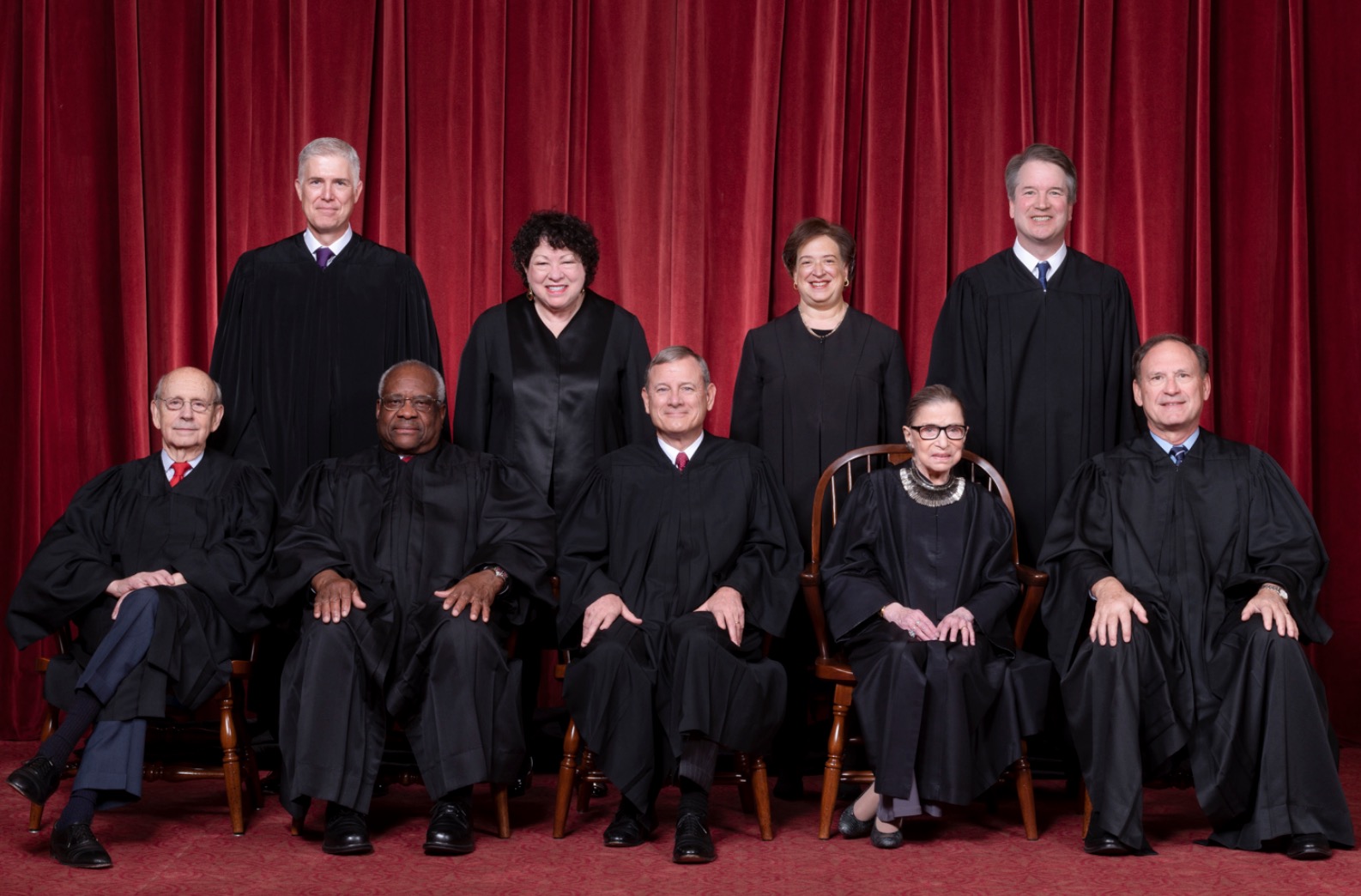