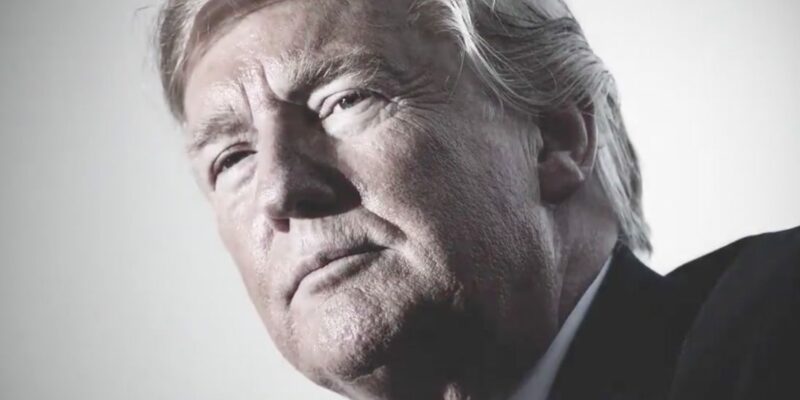 With all of the social-distancing occurring in Texas and around the country due to the spread of the COVID-19 outbreak, media outlets seem disinterested in covering the state and federal campaigns across the nation.

Are reporters lazy? Maybe. But in reality, so there are so many campaigns going on that it really is difficult to find the bandwidth to effectively cover these races.

The race that seems to be on everyone’s mind and that matters the most is the presidential contest between President Donald Trump and former vice president Joe Biden.

While the extent of the grassroots efforts across the nation for both campaigns is largely being left unreported, it appears that Trump Victory is winning the grassroots contest over Team Biden and the Democratic National Committee (DNC).

In reality, it’s not even close. Republicans are pummeling Democrats.

The Trump Victory campaign is all-but wiping the political floor with the Democratic effort to elect vice president Biden.

Texas, a state where then-candidate Trump beat Democratic presidential hopeful Hillary Clinton by 9 percentage points, could be poised to repeat the election night results of 2016.

“Texas Trump Victory is operating the most advanced campaign in the history of the Lone Star State. With an army of volunteers who share sky-high enthusiasm, the one-millionth call milestone is a testament to their dedication to our efforts. Our team is trained and ready to elect President Trump and Republicans up and down the ballot in Texas this November.” – Trump Victory Spokesperson Samantha Cotten

With Republicans having poured in some $350 million into the Lone Star state since 2012, and with that infrastructure having been kept in place, Republicans hold an overwhelming statewide advantage over their Democratic opponents, who appear to be having major digital malfunctions.

To date, Republicans have fielded 1,100 staffers across the country, with 300 of those being added to the Texas effort, which boasts having 3,500 volunteers ready to hit pavement to ensure President Trump is reelected.

June will be a big month for Texas Republicans because in-person meetings and door-to-door contacts  will resume.

While Texas Trump Victory is crushing their Democratic counterparts in the state, their efforts are second to Florida Trump Victory, who recorded 3.3 million voter calls during the same period that Texas recorded their 1 million calls.

This is a good competitive problem President Trump welcomes. The latest national polls show that Biden holds an 8-percentage point average lead over Trump, but holds razor-thin advantages in all of the main battleground states. At this same point in the  2016 presidential election, Clinton was leading Trump in these very same states by double digits. 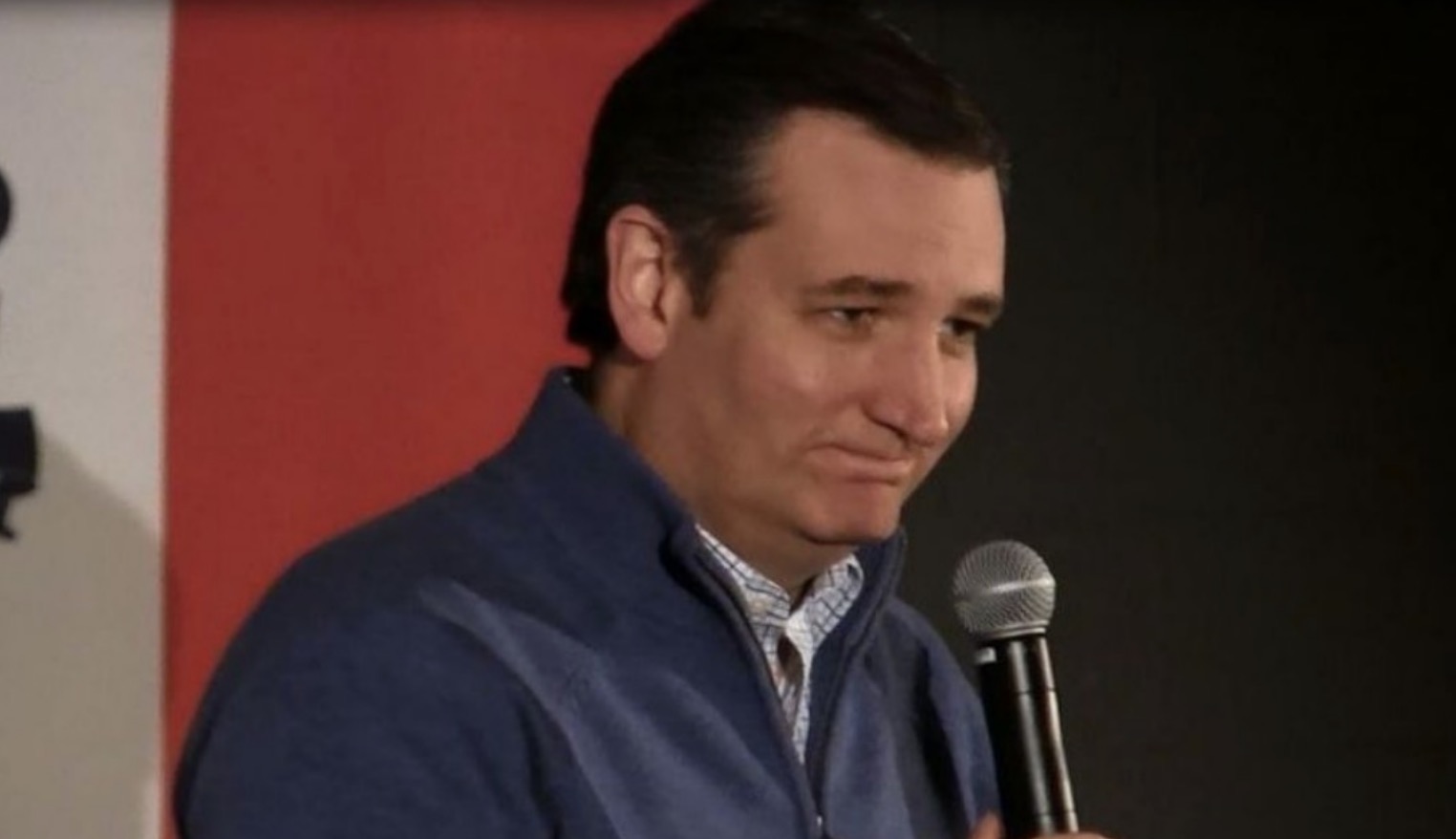