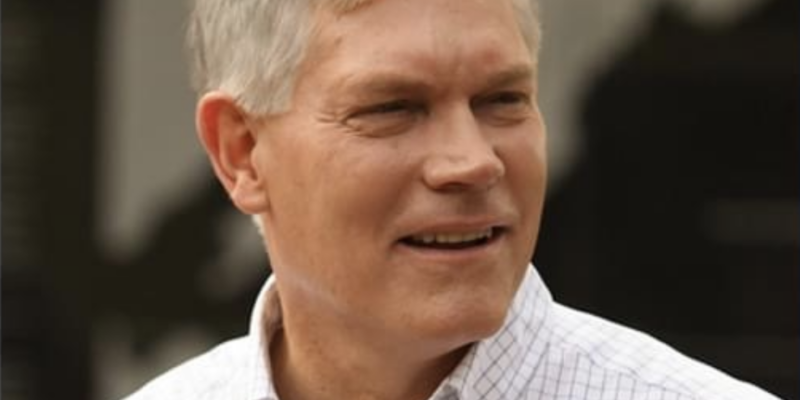 During a private event in at a local Republican club meeting in Austin, former Congressman Pete Sessions, who is all but assured of being elected to the U.S. Congress again in November, painted a doom and gloom picture of the current state of the Democratic Party, saying that Democrats have recognized that “they lost” the presidential election, and have lost control of the future of their political party.

Progressive Democrats have called open season on establishment Democrats and have gone as far as to recruit like-minded candidates to challenge moderate lawmakers.

“So, they are going to sacrifice their party, in my opinion, to take control of it. And we should let them do that. Do not ever get in front of someone that wants to commit political suicide. Let them go do that act all by themselves.”- Rep. Pete Sessions 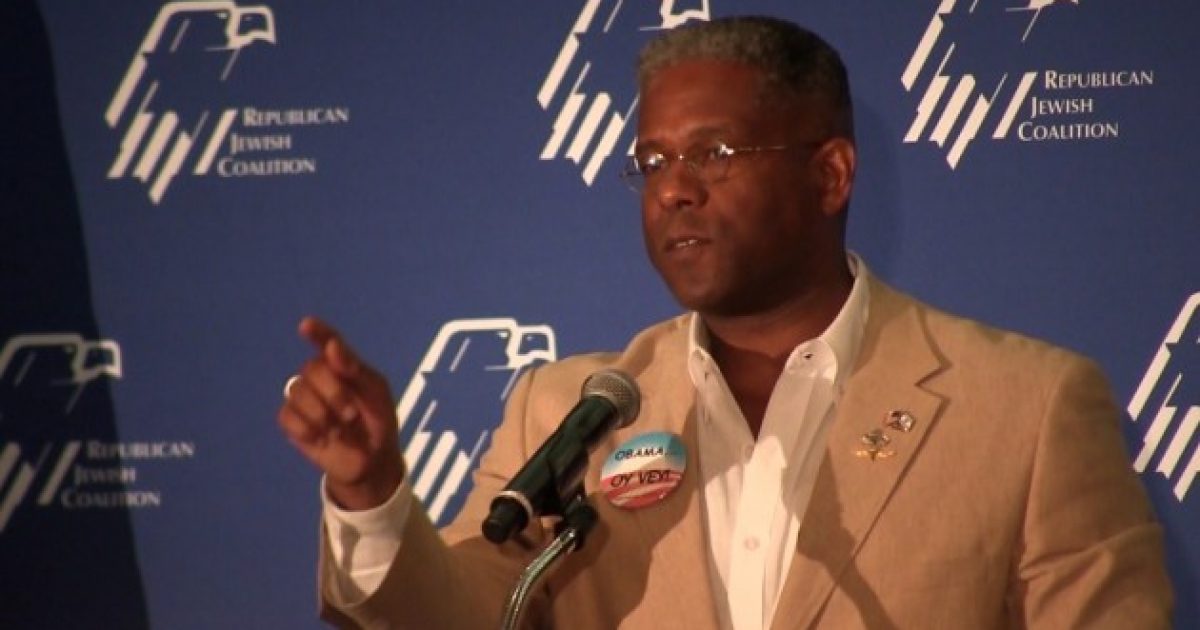 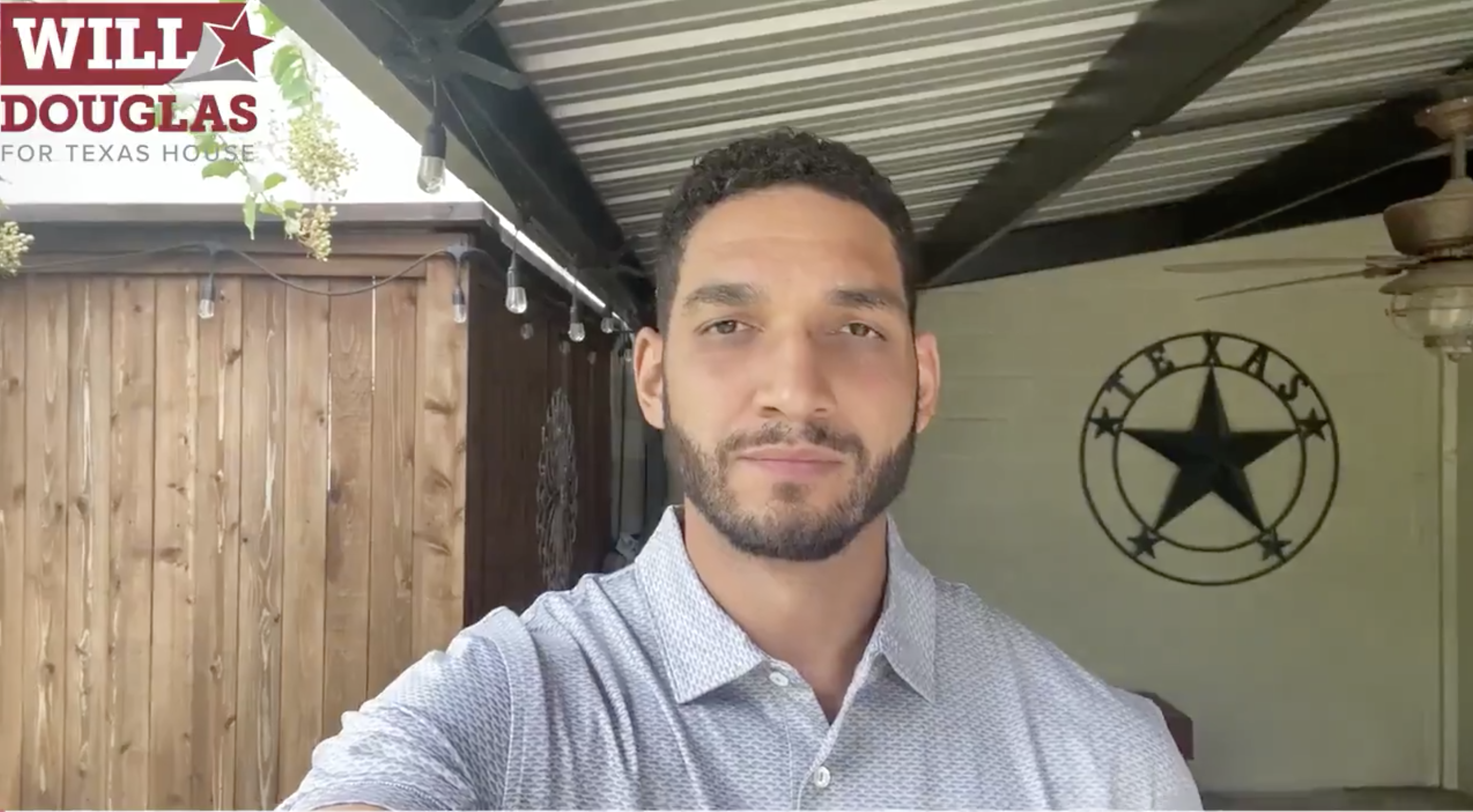