Cramer was questioning the House Speaker about an interview she did a few days ago with CNN in which she stated she remains optimistic for a deal despite talks between Trump administration officials and congressional Democrats remain stalled over a new round of coronavirus relief measures.

“Really?” Cramer asked. “I mean, I thought I’d take it right off the table right this very minute. You’ve got Mark Meadows going and saying he was the skunk at the party. He didn’t really — you know, he’s gotten in the way between you and, I think Secretary Mnuchin.”

“What deal can we have, Crazy Nancy?” Cramer added, echoing the nickname President Trump has frequently employed to mock Pelosi on Twitter.
take our poll - story continues below
Completing this poll grants you access to Texas Politics updates free of charge. You may opt out at anytime. You also agree to this site's Privacy Policy and Terms of Use.

The CNBC host quickly attempted to apologize after catching himself using the taunting nickname, saying he was imitating Trump’s insult and “would never use that term.”

“I’m sorry, that was the president, I have such reverence for the office I would never use that term,” Cramer responded.

“But you just did,” Pelosi shot back while in shock hearing the host use the nickname to her face.

“Oh come on, you know what I mean, the reverence I have for the office is so great that I think it’s a travesty to ever call, look, you’re,” the CNBC anchor replied before the House Speaker interrupted.

“I know what you mean,” Pelosi replied before going into a tirade by bashing President Trump.

“Let me just say this, anything the president says is a projection of his own insecurities. He calls other people crazy because he knows he is,” Pelosi said. “He complains about this, that and the other thing because he knows his own shortcomings. He’s a master of projection. So anytime he says something you say, ‘Uh-oh, that’s what he’s thinking of himself.'”

Towards the end of the interview, Cramer reiterated that he was being “facetious” when using ‘Crazy Nancy’ nickname.

“You know I was being facetious when I used the term,” Cramer said. “I respect you. Anyone who gives their life to public service and is speaker of the House should not be called that name.”

Pelosi told Cramer not to worry about it and “let that be your biggest problem of the day.”

The CNBC host has spent the day defending his actions on Twitter as the interview clip went viral.

you know what i love? the president goes unchecked, calls her Crazy forever. I call it as as horrible and i am called out for doing so here. What a travesty… 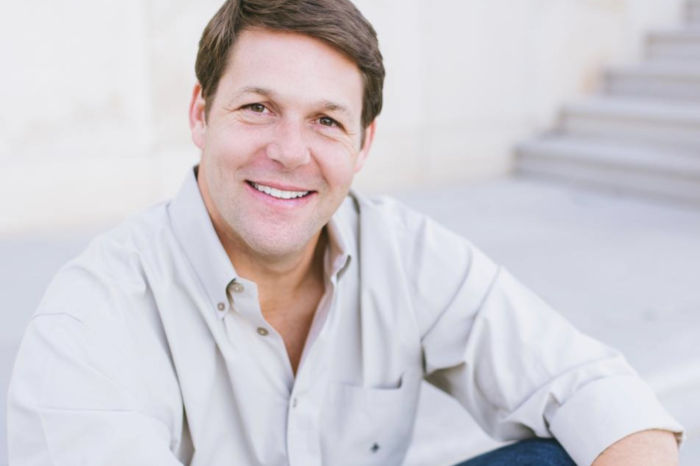 Trump Says Covid-19 Is The Biggest Challenge Of His Presidency

Trump Says Covid-19 Is The Biggest Challenge Of His Presidency