A dark cloud that has loomed over former Vice President Joe Biden’s (D) campaign has been Hunter Biden’s foreign business deals and his board membership in Burisma, an energy firm in Ukraine.

In a recently released email, Hunter Biden is now back in the spotlight after it was revealed that he had introduced a top executive at a Ukrainian energy firm to his father, then-Vice President of the United States, a year before Vice President Biden pressured Ukrainian government officials into firing a prosecutor. That was investigating the company.

In the message, Pozharskyi is alleged to have written “Dear Hunter, thank you for inviting me to DC and giving an opportunity to meet your father and spent [sic] some time together.” “It’s realty [sic] an honor and pleasure,” he added.
take our poll - story continues below
Completing this poll grants you access to Texas Politics updates free of charge. You may opt out at anytime. You also agree to this site's Privacy Policy and Terms of Use.

There is also an alleged earlier email dated 2014 that shows Porzharskyi, reported to be Burisma’s No. 3. Exec, asking the younger Biden for “advice on how you could use your influence” on behalf of Burisma.

In light of the emails being released, President Donald Trump’s (R) reelection campaign has launched an advertisement “asking why Joe Biden never stopped his son from selling access to his powerful father.” It also “details Hunter’s… $1.5 billion business deal with a communist Chinese bank, and his legal work with a corrupt businessman in Romania, all while his father was Vice President of the United States.”

Hunter’s alleged foreign business deals were brought up in the first presidential debate, but Vice President Joe Biden dismissed the claims from the President as being baseless. 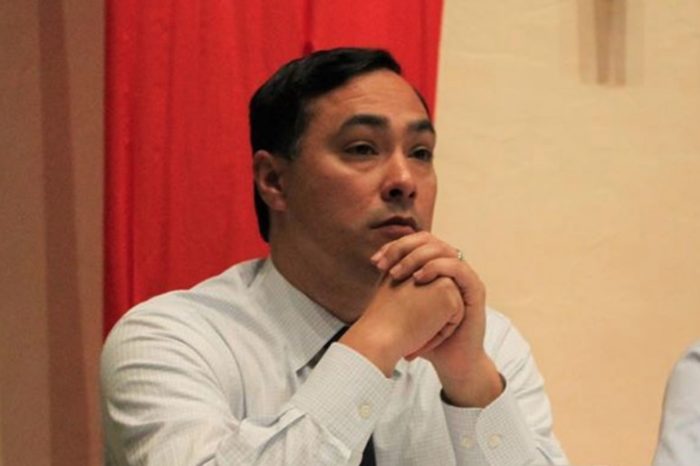 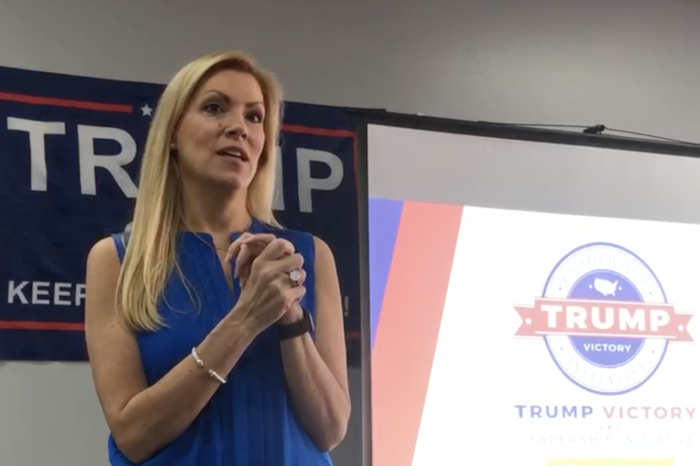