All 47 Democrats voted against confirming against Barrett’s confirmation. Sen. Susan Collins (R-ME) was the lone Republican to vote against Barrett to the high court. The Maine Senator stated her plans to vote against the confirmation, stating her vote was not a reflection of the judge’s qualifications, but rather the process of filling the vacancy just weeks before the election.

McConnell in a speech on the Senate floor before the vote said Barrett’s confirmation process was legal and constitutional, despite Democratic outcries claiming it was “illegitimate.”

“All these outlandish claims are utterly absurd, and the louder they scream, the more inaccurate they are,” McConnell said. “We don’t have any doubt, do we, that if the shoe was on the other foot, they’d be confirming this nominee. And have no doubt, if the shoe was on the other foot in 2016, they’d have done the same thing.”
take our poll - story continues below
Completing this poll grants you access to Texas Politics updates free of charge. You may opt out at anytime. You also agree to this site's Privacy Policy and Terms of Use.

Senate Minority Leader Chuck Schumer (D-NY) warned Republicans the vote would come back to haunt them.

“You may win this vote, and Amy Coney Barrett may become the next associate justice of the Supreme Court,” Schumer said. “But you will never, never get your credibility back. And the next time the American people give Democrats a majority in this chamber, you will have forfeited the right to tell us how to run that majority.”

“Today Republicans denied the will of the American people by confirming a Supreme Court justice through an illegitimate process — all in their effort to gut the Affordable Care Act and strip health care from millions with pre-existing conditions,” Harris said. “We won’t forget this.”

Barrett becomes the youngest member in the high court and will be the 5th woman in history ever confirmed. She makes history becoming the first mother serving with school-aged children and is the only member of the Supreme Court who did not graduate from the Ivy League School.

A ceremony swearing for Barrett will occur Monday evening at The White House around the 9 pm ET hour. Justice Clarence Thomas will administer the constitutional oath to Barrett 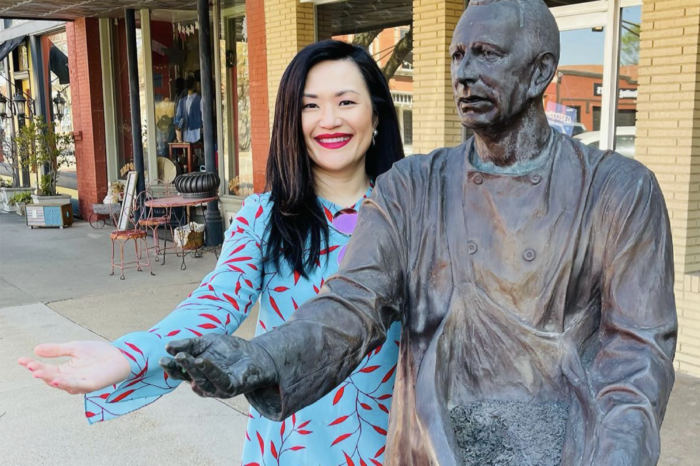 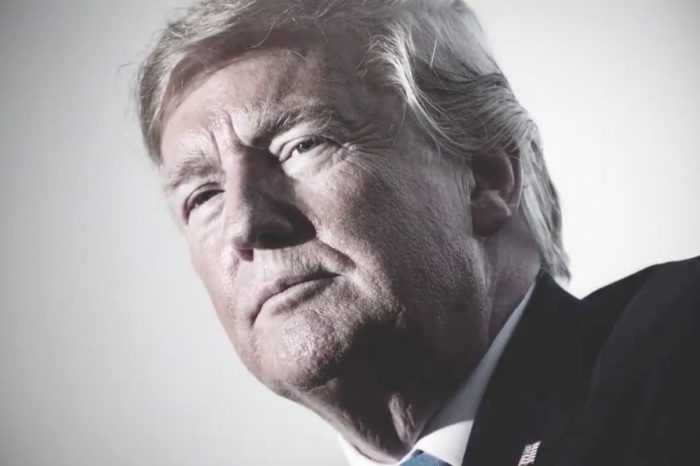