It has been five days since former Vice President Joe Biden proclaimed he was the “clear victory” of the 2020 presidential election, but just five weeks ago, he pledged not to declare victory until the election was independently certified.

During the first presidential debate, Fox News moderator Chris Wallace’s last question was to Biden, directly asking if he would “pledge not to declare victory,” and would wait patiently as votes were being counted and the final results once certified to declare the winner of the 2020 election.

“Vice President Biden, final question for you. Will you urge your supporters to stay calm while the vote is counted? And will you pledge not to declare victory until the election is independently certified?” Wallace asked Biden.

“Yes,” Biden firmly responded on September 29th.
take our poll - story continues below
Completing this poll grants you access to Texas Politics updates free of charge. You may opt out at anytime. You also agree to this site's Privacy Policy and Terms of Use.

“And here’s the deal — We count the ballots as you pointed out, some of these ballots in some states can’t even be opened until Election Day. And if there is thousands of ballots, it’s going to take time to do it,” Biden continued.

He added, “Here’s the deal. The fact is, I will accept it, and [Trump] will too. You know why? Because once the winner is declared after all the ballots are counted, all the votes are counted, that’ll be the end of it. And if it’s me, in fact, fine. If it’s not me, I’ll support the outcome.”

Flash forward 45 days later, Biden has disregarded his vow to the American people as a candidate, in declaring such victory four days after Election Day.

On Saturday, Biden carried on gleefully, delivering an acceptance victory speech, by claiming he is now the “clear victory” as president-elect.

“The people of this nation have spoken,” Biden said on Saturday, Nov. 7th. “They’ve delivered us a clear victory, a convincing victory, a victory for we the people. We’ve won with the most votes ever cast for a presidential ticket in the history of the nation — 74 million.”

“For all those of you who voted for President Trump, I understand the disappointment tonight. I’ve lost a couple of times myself. But now let’s give each other a chance,” Biden added. “Now this campaign is over… Tonight, the whole world is watching America, and I believe, at our best, America is a beacon for the globe. We will lead not only by the example of our power, but by the power of our example.”

Major news outlets earlier in the day projected Biden the winner of the 2020 presidential election after he reached the 270 electoral vote threshold, after calling Pennsylvania 20 electoral votes for Biden based on tabulated election returns. However, the Commonwealth-State at that time just began counting its absentee ballots and had hundreds of thousands of outstanding ballots left to count. Those outlets that announced Biden the winner Saturday morning despite having mixed electoral vote results were AP, Fox News, NY Times, CNN, and NBC with some reporting 279 electoral votes as other had Biden at 290. Real Clear Politics has yet to call a winner of the presidential election, currently reporting having Biden at 259 electoral votes to Trump 217 and rescinded its call for the Arizona race and holding off on calling Pennsylvania.

While the mainstream media repeating Biden claim that “the election is over” moving on to now covering his illegitimate White House transition team, the 2020 elections and its coverage is not even close to being over.

In the past week since Election Day, the Trump campaign has brought multiple lawsuits in five key battleground states that are awaiting decision, while those states are still counting their outstanding ballots. Georgia has now announced Wednesday morning that they will conduct a recount by hand over 5 million ballots that were cast. And due to the influx of mail-in ballots cast occurring this election cycle, not one of the 50 states has yet to certified Biden or Trump the winner of its state.

Furthermore, the General Services Administration has yet to officially “ascertained” the election results and President Trump has declined to concede the presidential election, pending the legal challenges.

“We all know why Joe Biden is rushing to falsely pose as the winner, and why his media allies are trying so hard to help him: they don’t want the truth to be exposed,” Trump said last Thursday. “The simple fact is this election is far from over. Joe Biden has not been certified as the winner of any states.”

The Electoral College is expected to formalize Biden as the president-elect on Dec. 14, unless Trump prevails in court and will be the one to actually declare victory. 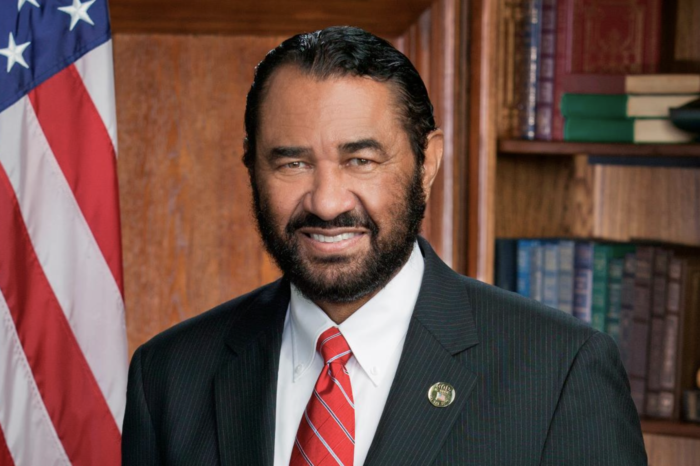