In a brief order Friday evening, no justice indicated endorsement of Texas’ arguments filed in a suit on Monday. The court stated that the Lone Star State lacked standing to pursue the case and “has not demonstrated a judicially cognizable interest in the manner in which another state conducts its elections.”

“The State of Texas’s motion for leave to file a bill of complaint is denied for lack of standing under Article III of the Constitution,” the Supreme Court wrote in an unsigned order, dismissing all other claims as moot.

“Texas has not demonstrated a judicially cognizable interest in the manner in which another State conducts its elections,” the order added.
take our poll - story continues below
Completing this poll grants you access to Texas Politics updates free of charge. You may opt out at anytime. You also agree to this site's Privacy Policy and Terms of Use.

Justices Samuel Alito and Clarence Thomas wrote in a brief statement expressing their view that the court does “not have the discretion to deny the filing of a bill of complaint in a case that falls within our original jurisdiction.” This granted Texas to file its challenge under a rarely-used procedure for interstate disputes. However, the two justices stressed that they “express no view on any other issue,” and “would not grant other relief.”

The lawsuit from Texas that was filed directly in the Supreme Court, sought a last-minute intervention to challenge the election results of four battleground states. The motion argued that the states used the coronavirus pandemic as a pretext to change its election rules that expanded mail in-ballots in violation of the Constitution.

Paxton asked the justices to extend the Dec 14 deadline for the Electoral College to meet and to block the four states from certifying President-elect Joe Biden’s victory when the Electoral College meets Monday to formally selects the next president. The lawsuit sought for the high court to vacate the states’ certification of Biden’s victories and requested the high court to intervene to direct the state legislatures to appoint a new set of electors.

Eighteen GOP state Attorney Generals along with 126 of the 196 House Republicans, including House Minority Leader Kevin McCarthy (R-CA) signing on to the amicus brief in support of the Texas lawsuit and urging the nation’s highest court to hear the case. The brief asked the Supreme Court for an emergency order to invalidate the ballots of millions of voters. In the brief, the lawmakers cited the four states were “riddled with an unprecedented number of serious allegations of fraud and irregularities.”

President Trump filed a motion with the Supreme Court on Wednesday asking to join Texas’ case, citing how election officials used the guise of the pandemic to make a “systematic effort to weaken measures to ensure fair and impartial elections by creating new rules for the conduct of the elections.”

Sen. Ted Cruz (R-TX) was asked by Trump on Wednesday “to argue the Texas case,” in which the Texas Senator agreed to do so if the “Supreme Court decides to hear it,” according to a Cruz’s spokesperson.

In a statement, Cruz said he believes the court “has a responsibility to the American people to ensure, with its powers, that we are following the law and following the Constitution.”

Twenty Democratic-led in a brief supporting the four battleground states, urged the Supreme Court “to reject Texas’ last-minute attempt to throw out the results of an election decided by the people.”

Paxton in a statement after the ruling Friday night, “I will continue to tirelessly defend the integrity and security of our elections and hold accountable those who shirk established election law for their own convenience.”

Biden’s team cheered the Supreme Court rejection of Texas legal challenge, calling it to what they believe is the end of the president’s “baseless legal battle.”

“The Supreme Court has decisively and speedily rejected the latest of Donald Trump and his allies’ attacks on the democratic process,” said campaign spokesman Mike Gwin in a statement. “This is no surprise — dozens of judges, election officials from both parties, and Trump’s own Attorney General have dismissed his baseless attempts to deny that he lost the election,” he said. “President-elect Biden’s clear and commanding victory will be ratified by the Electoral College on Monday, and he will be sworn in on January 20th.”

The rejection from the Supreme Court clears the way for all of the 50 states and the District of Columbia electors to convene on Monday that will formally certify their own states’ results ahead of the joint session of Congress and officially declare the winner of the presidential election on Jan 6.
Facebook Twitter 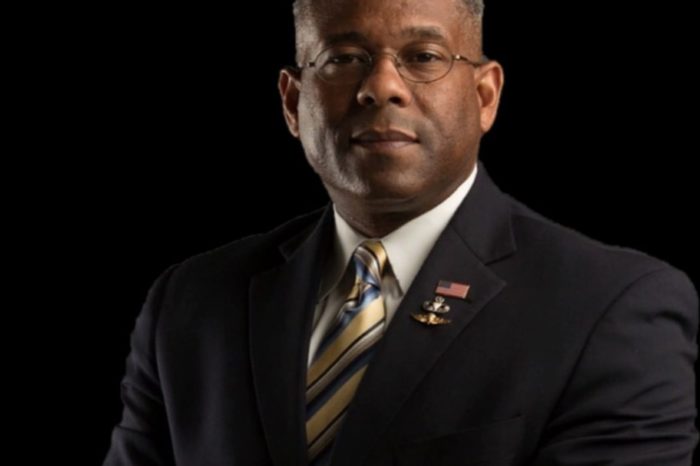