After a mob of Trump supporters stormed Capitol Hill and clashed with police on Wednesday afternoon, Sen. Ted Cruz (R-TX) issued a statement on the electoral college certification process in which he called for a peaceful transition of power.

Yesterday’s attack on the Capitol followed Trump’s encouragement for a crowd of supporters to rally in protest of his November defeat. As of Thursday afternoon, four people are reported to have died. Trump later told the mob to “go home,” but justified the sentiment behind the violence by citing claims of widespread election fraud. He also praised the participants as “very special” people.

Politicians on both sides have condemned the violence and pleaded for peace. Among them is Texas Sen. Ted Cruz, who issued a statement in which he denounced the attack and called for unity behind the Constitution.

“The attack at the Capitol was a despicable act of terrorism and a shocking assault on our democratic system,” he stated. “The Department of Justice should vigorously prosecute everyone who was involved in these brazen acts of violence.”

The Texas Senator then called for unity behind the Constitution. He declared, “Now, we must come together and put this anger and division behind us.” He also affirmed his commitment to a peaceful and orderly transition of power.

Cruz defended his previous plans to object to the certification of the electoral college by appealing to the “millions of Americans who have peacefully expressed their deep concerns regarding election integrity deserve to have their voices heard.” 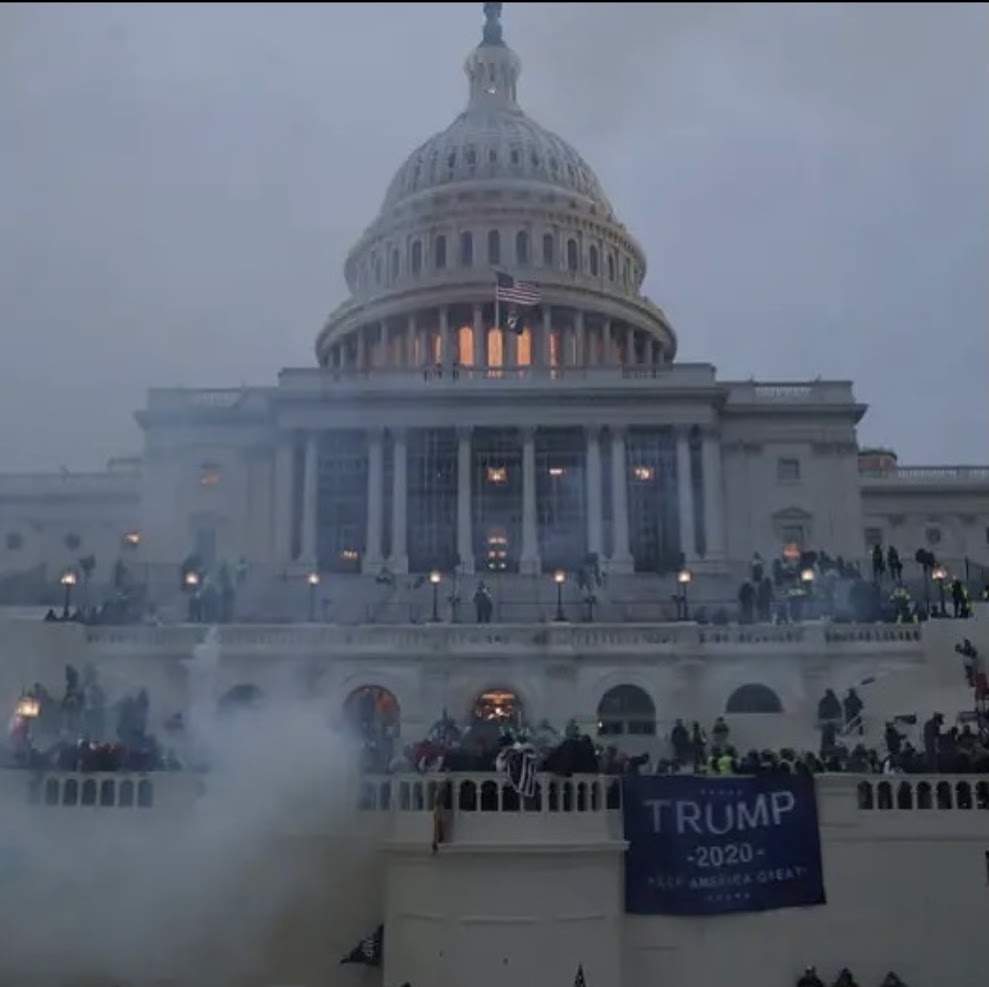