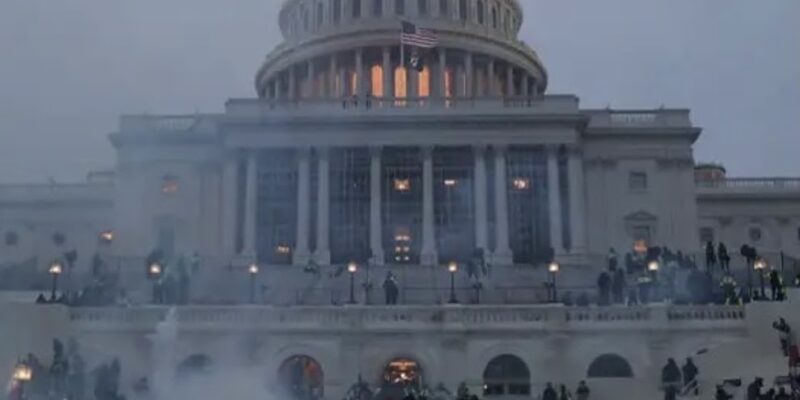 The 87th Texas Legislative Session commences today at the Texas State Capitol in Austin amid safety concerns over the pandemic and violence at the U.S. Capitol last week.

As cases continue to surge, safety measures have been instituted to facilitate conventions in spite of restrictions on indoor gatherings. Texas House Democrats Rep. Michelle Beckley and Ana-Maria Ramos have announced that they will not attend what Beckley described as a “superspreader” opening day.

On Monday, the Department of Public Safety announced that coronavirus tests were mandatory for those entering the Capitol. Both the Texas House and Senate have put in further precautions.

Additionally, the Texas Department of Public Safety (DPS) has deployed additional personnel and resources. Calls for increased security measures at the Texas State Capitol came after violent riots at the U.S Capitol last Wednesday. DPS responded to the Washington riots by announcing the closure of the State Capitol building in Austin.

In a statement made ahead of today’s proceedings, DPS said: “The Texas Department of Public Safety (DPS) is continuously monitoring events and their impact on public safety. As a result, the department has deployed additional personnel and resources to the Texas State Capitol. While we do not discuss operational specifics, DPS will continue to adjust our operations as needed to maintain public order and address potential threats. The department remains committed to proactively protecting the people and property of Texas.”

A “Freedom is a Right” protest is planned for 2 p.m. Sunday Jan. 17 at the Texas State Capitol. Further, an FBI bulletin warned that armed protests were planned at all 50 State Capitols in the lead up to Inauguration Day. The FBI has also received information about an armed group that has warned that attempts to remove Trump from office will result in “a huge uprising.” 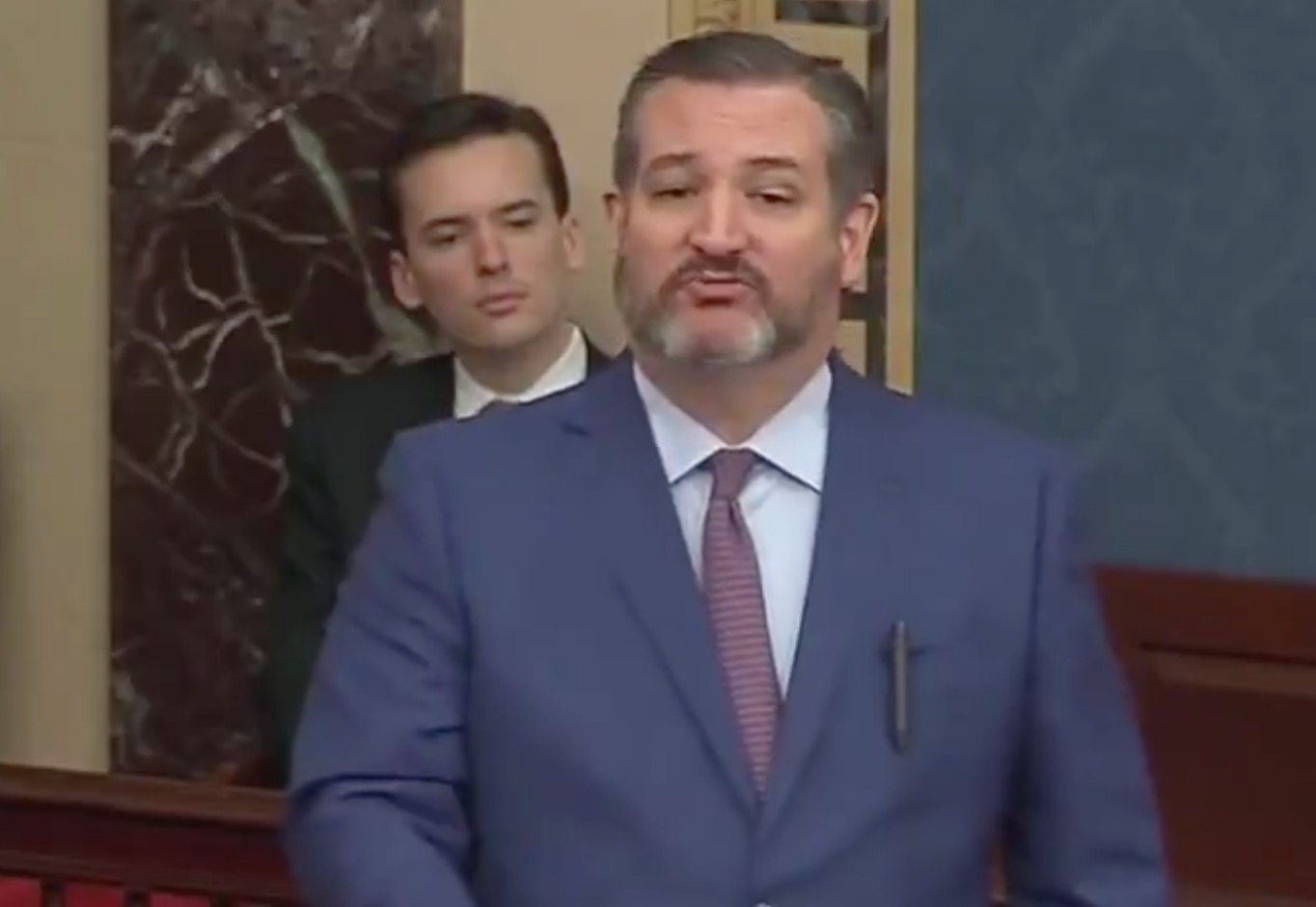 Members of the Sedition Caucus Face Backlash from Donors, Constituents and GOP Colleagues