Senate Majority Leader Mitch McConnell (R-KY) has indicated that he is “pleased” Democrats are moving forward to impeach President Trump, saying the push will make it “easier to purge” his influence and the movement from the Republican Party, according to a New York Times report.

According to the New York Times, McConnell has “told associates that he believes President Trump committed impeachable offenses and is pleased” that House Democrats have introduced an article of impeachment over last week’s chaos that occurred in the Capitol. The source said that the GOP Leader has made it clear to his allies that he’s done defending Trump and will not offer the same defense this week as he did last year with the first impeachment efforts. McConnell at that time called the House Democrats’ impeachment efforts purely a “political exercise” without any solid basis while he whipped his caucus against voting for impeachment.

“He’s genuinely furious about what happened last week and what led up to it,” the GOP source told the New York Times. “He doesn’t see this as a political exercise. It may very well warrant that kind of action.”

McConnell thinks that if Trump is impeached and then potentially convicted would prohibit him from running for president again will also “make it easier to purge him from the Republican party.” In addition to the Capitol siege, McConnell solely blames Trump for Republicans losing both critical Senate seats in the Georgia runoff election that was held the night before the Capitol attacks, which not only cost Republicans to lose control of the upper chamber but personally cost him his job as Senate majority leader.

The source said that McConnell “hates” Trump for what transpired last week following the Capitol attacks that left six people dead including two Capitol Hill police officers. Neither the President nor the Senate GOP leader has spoken to each other since last Wednesday’s siege, with the source saying they haven’t spoken since McConnell’s Senate floor speech acknowledging Joe Biden as President-elect after the Electoral College votes in mid-December.

The Washington Post reported last Friday that McConnell has told a few senator colleagues and other confidants that he does not plan to speak with Trump again.

However, according to the New York Times, McConnell has spoken to Biden on Monday to discuss after he is sworn in the possibility of “bifurcation” where the Senate will handle two tasks at once. Biden told reporters after receiving his second dose of the Coronavirus vaccine, that he has spoken with members in the Senate about how to “bifurcate” their workdays to accommodate both an impeachment trial and votes to confirm his Cabinet nominees, as well as passing a larger COVID relief package.

“I had a discussion today with some folks in the House, in the Senate. And the question is whether or not, for example, if House moves forward, which they obviously are, with the impeachment and send it over to the Senate, whether or not we can bifurcate this? Can you go half-day on dealing with impeachment, and half-day getting my people nominated and confirmed in the Senate, as well as moving on the package? That’s my hope and expectation,” Biden said but did not reveal that McConnell was one of the lawmakers he spoke to.

McConnell reportedly told Biden that the Senate parliamentarian would have to rule whether the Senate could work on legislative business other than the impeachment trial. Despite the week left McConnell has left in being the Senate Majority Leader, he still can decide on the Senate schedule for the next few weeks.

The GOP Leader “has indicated that he wants to see the specific article of impeachment” is set to approve on Wednesday, and hear the eventual arguments in the Senate.

“I don’t know if he ultimately supports it or he doesn’t support it. Part of it probably depends on what case and what articles House Democrats ultimately place on their desk in the Senate,” the source said.

It is unclear how McConnell would vote whether he would vote to convict Trump on an article of impeachment. A vote by McConnell to convict Trump is unlikely in these circumstances, but the source said it can’t be ruled out. If McConnell supports a conviction, Trump “is done” and will almost certainly be convicted by 67 senators with 17 Republicans joining to vote during the impeachment trial.

The Senate is currently out of session until Jan. 19, after McConnell negotiated an agreement with Senate Minority Leader Chuck Schumer (D-NY) for the recess after Congress voted to certified the Electoral College vote. However, the negotiation between both Senate leaders happened before the rioters stormed the Capitol last Wednesday and Schumer is now calling on McConnell to reconvene the Senate immediately to allow an impeachment trial to proceed following the House vote passing the article of impeachment.

Following the Capitol breach, Transportation Secretary Elaine Chao, who happens to also be McConnell’s wife became the first cabinet member in the Trump Administration to resign, citing the president’s conduct.

House Speaker Nancy Pelosi (D-CA) has vowed to bring the articles of impeachment to the House floor for a vote Wednesday morning. Trump, in the impeachment resolution, faces a single charge — “incitement of insurrection” with the House beginning Floor debate.

The article refers to Trump’s statement during the Save America Rally prior to the breach of the Capitol, “If you don’t fight like hell you’re not going to have a country anymore.”

“Thus incited by President Trump, members of the crowd he had addressed, in an attempt to, among other objectives, interfere with the Joint Session’s solemn constitutional duty to certify the results of the 2020 presidential election, unlawfully breached and vandalized the Capitol, injured and killed law enforcement personnel, menaced Members of Congress, the Vice President, and Congressional personnel, and engaged in other violent, deadly, destructive, and seditious acts,” the article states.

Three GOP senators have signaled they would consider voting to convict Trump on an article of impeachment — Sens. Lisa Murkowski of Alaska, Pat Toomey of Pennsylvania, and Ben Sasse of Nebraska.

However, the majority of Senate Republicans are calling for the Senate to avoid the impeachment trial once Trump leaves office, arguing that it would be needlessly divisive. Some GOP lawmakers are urging Biden to call on his fellow Democrats to cease the second impeachment, saying it would “further divide the country.”

Sen. Tim Scott (R-SC) asserted that a political brawl over impeachment would run counter to Biden’s campaign pledge of unity and calm the partisan temperature in Washington.

“The Democrat-led impeachment talks happening in the House right now fly in direct opposition to what President-elect Joe Biden has been calling for all year,” Scott said in a statement Tuesday. “An impeachment vote will only lead to more hate and a deeply fractured nation. I oppose impeaching President Trump.”

A Senate Republican aide noted that McConnell will have to handle his caucus divisions “delicately.” 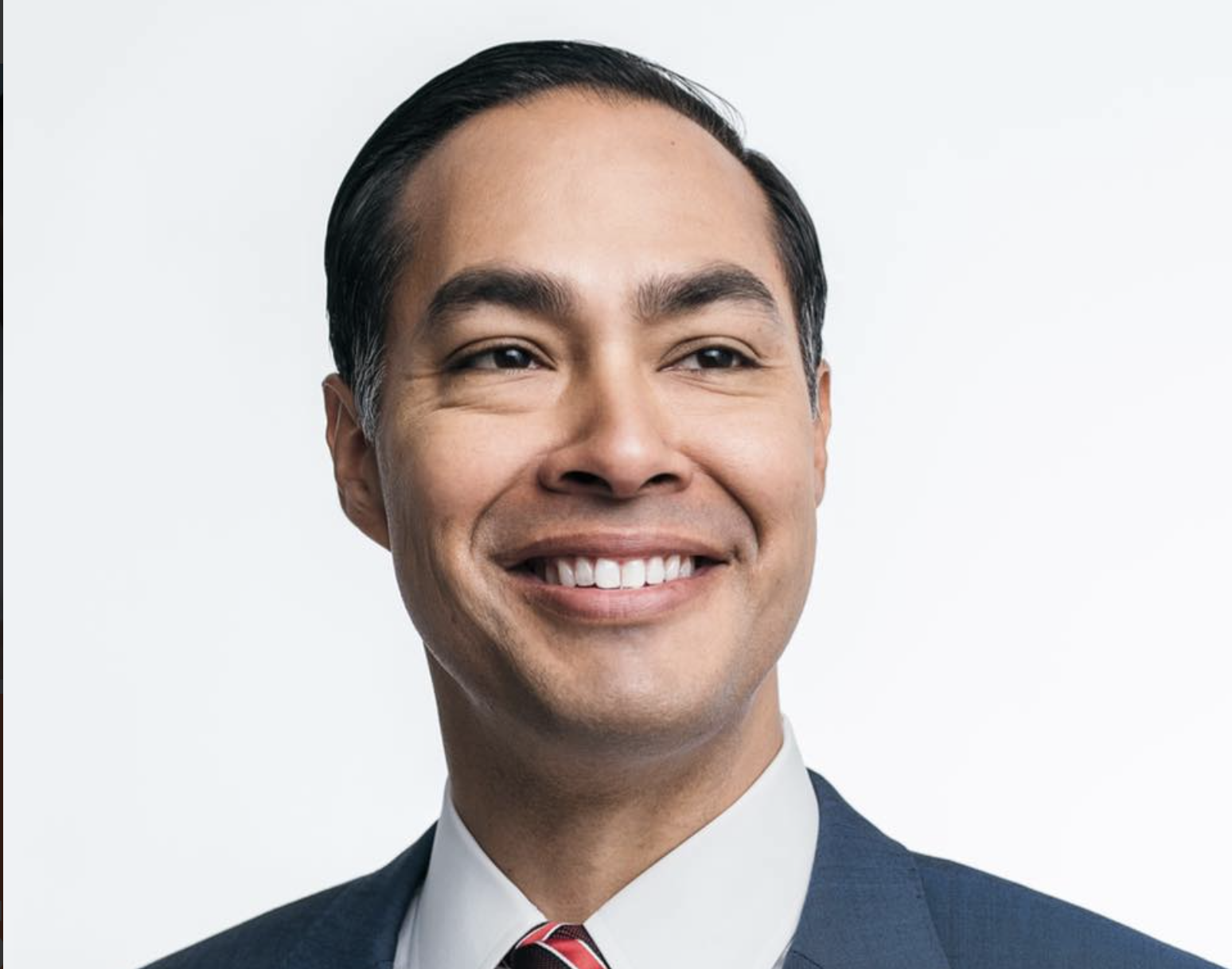