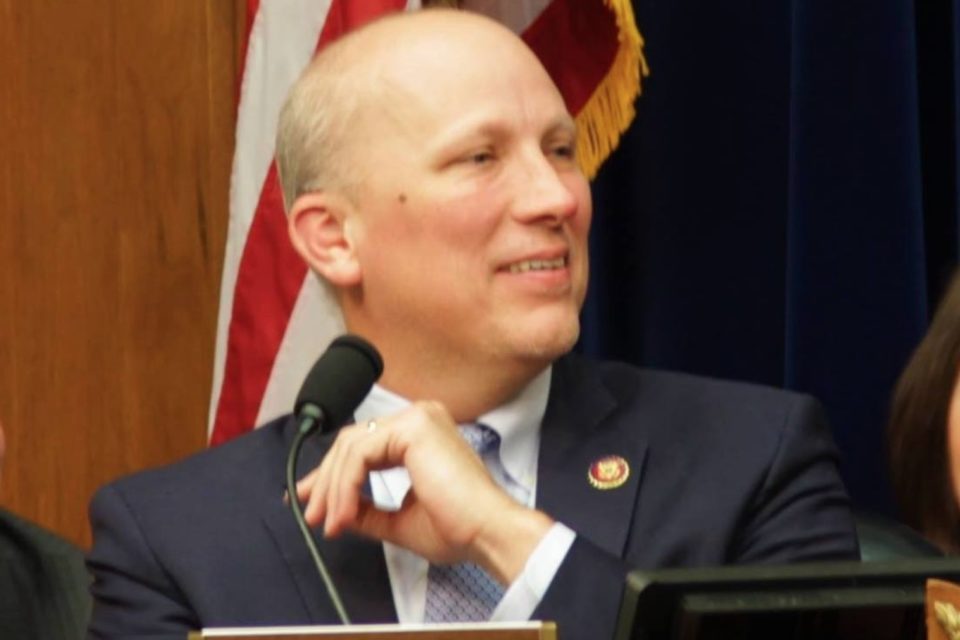 Yesterday, the House of Representatives voted for President Trump’s impeachment. While most Republicans were not in favor of the action, many offered criticism of President Trump for his comments before and after the Capitol riots.

Among Republicans who launched vocal criticism of the President was Chip Roy (TX-R). Last week, the representative joined colleagues Ken Buck, Thomas Massie, Nancy Mace, Tom Mcclintock and Mike Gallagher in their letter to Joe Biden in which they implored the President-elect to halt Nancy Pelosi’s efforts of impeachment.

Roy has since announced a social media sabbatical from Twitter and Facebook. In session yesterday, however, he commented on the impeachment proceedings:

“The president of the United States deserves universal condemnation for what was clearly, in my opinion, impeachable conduct.”
take our poll - story continues below
Completing this poll grants you access to Texas Politics updates free of charge. You may opt out at anytime. You also agree to this site's Privacy Policy and Terms of Use.

“His open and public pressure courageously rejected by the vice-president purposely seeded the false belief among the president’s supporters including those assembled on January 6th that there was a legal path for the president. It was foreseeable and reckless to sow such a false belief that could lead to violence and rioting by loyal supporters whipped into a frenzy,” he stated. “Unfortunately, my Democratic colleagues drafted articles that I believe are flawed and unsupportable.”

Roy was joined by Republican Texas reps. Dan Crenshaw and Michael McCaul who released similarly harsh criticism of the President. They cited the language in the articles of impeachment and the speed at which the House was moving as justification for voting against impeachment. 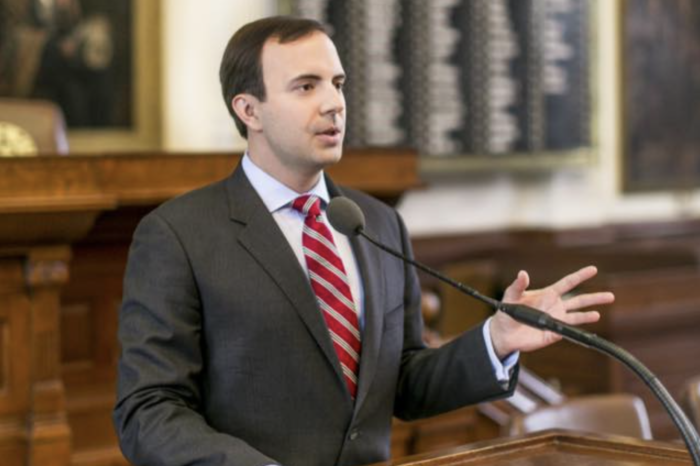 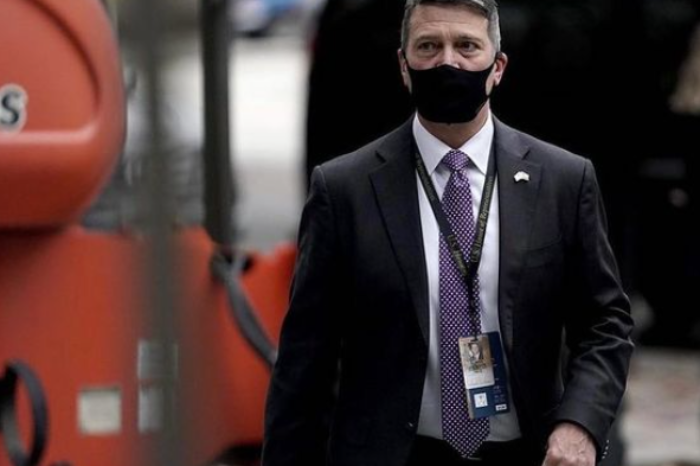 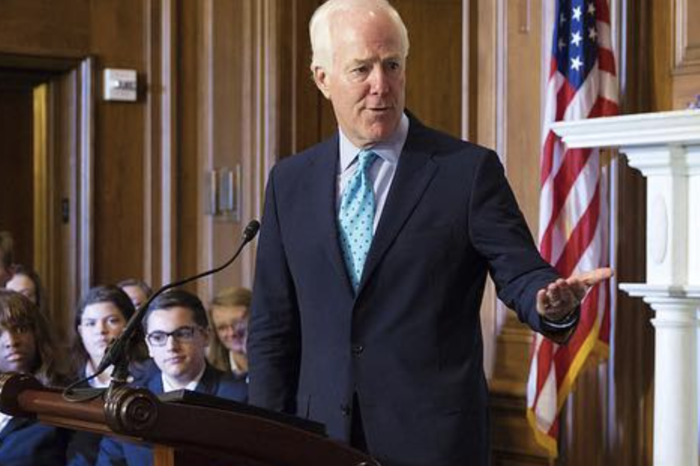 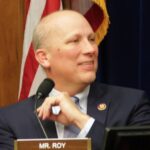