Hours after his inauguration, Joe Biden worked to finalize 17 executive moves to reverse his predecessor’s course on immigration, climate change, racial equity and the handling of the coronavirus pandemic. Biden’s plans include ending the controversial travel ban on noncitizens from 13 countries known colloquially as the “Muslim ban,” reaffirming protections for DACA recipients, ordering a halt to the construction of Trump’s U.S.-Mexico border wall, and rescinding Trump’s attempts to exclude undocumented immigrants from census counts. His actions mark the beginning of a transition toward what Biden promises will be a more welcoming era for immigrants in the US.

A slew of Texas-led lawsuits are expected to hit the White House in the coming months in response to Biden’s plans to reverse Trump’s policies. Biden has already been met with significant resistance from Texas Republicans, including Senator Ted Cruz. He accused the President of “protecting illegal immigrants and encouraging illegal immigration.”

“These actions illustrate that today’s Democratic Party puts people here illegally – or attempting to come here illegally – before American workers. President Biden and his administration may not see a problem with illegal immigration, but millions of working men and women do,” he wrote. “His executive actions and policies make a mockery of the rule of law, and his deeply unserious legislative push demonstrates that, despite his rhetoric, he is fully on-board with the radical open-borders agenda.  I will continue to fight for measures to secure our border, reform our legal immigration system, and uphold the rule of law.”

Cruz’s criticism of Biden’s immigration policy is consistent with his legacy of pushing back against executive amnesty and strict border policies. 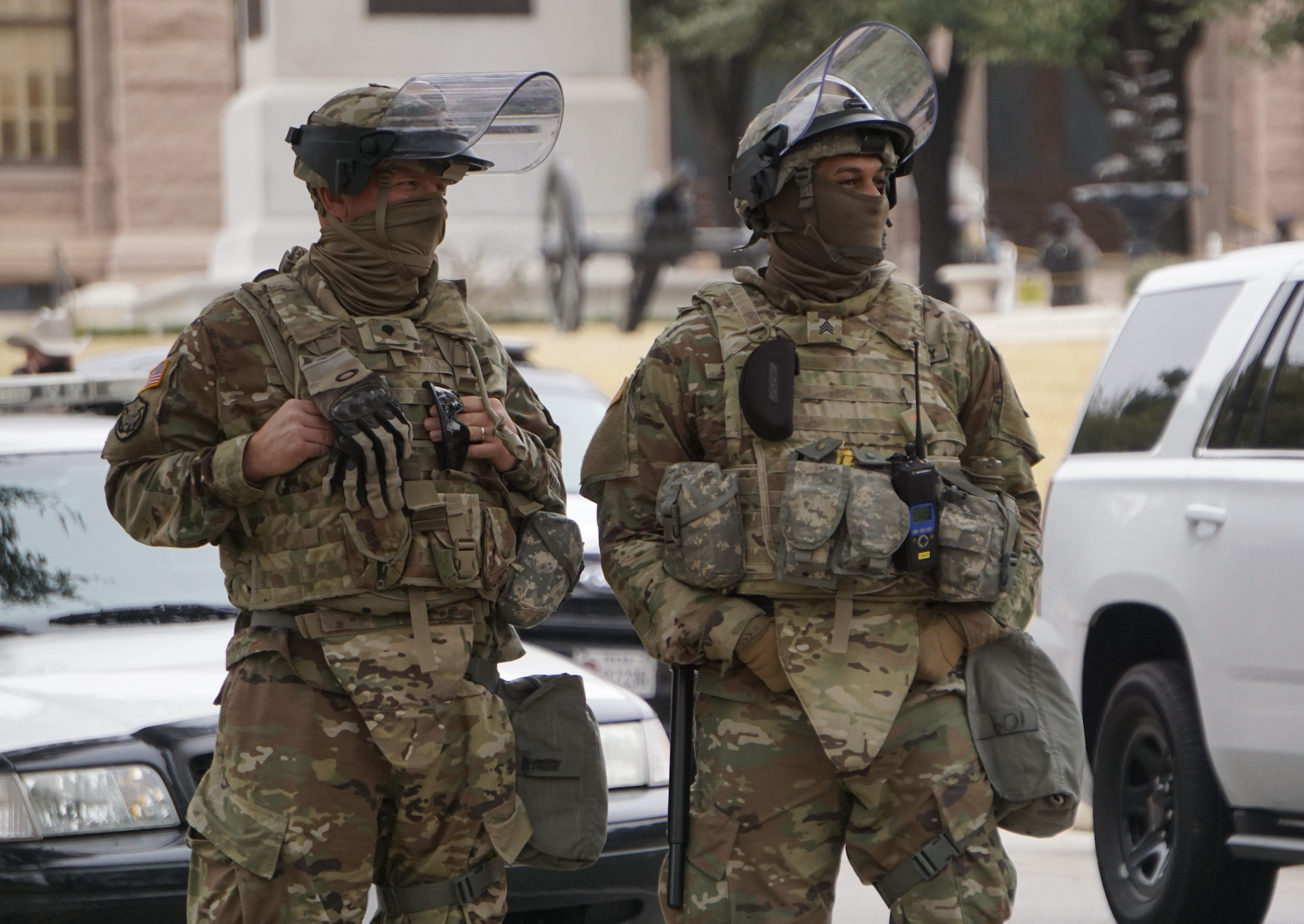