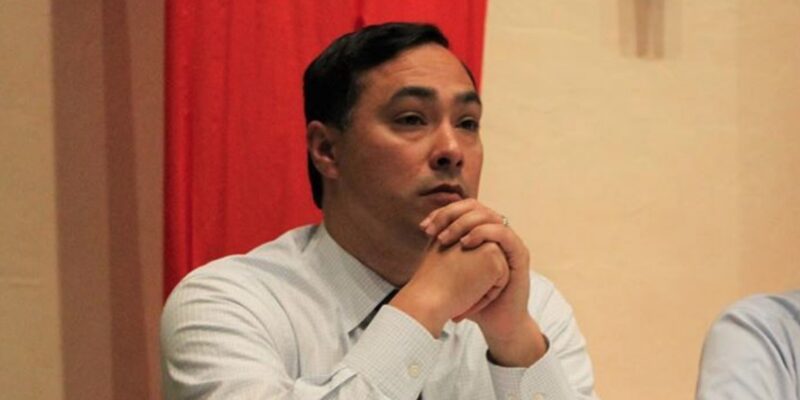 This impeachment trial will begin in the Senate during the week of Feb. 8. Last night on Twitter, Castro reaffirmed his conviction that the President “must be tried, convicted and held accountable.”

Castro and his fellow impeachment managers face the uphill battle to secure the 67 votes needed in the Senate to convict Trump. The chamber, which acquitted Trump in his first impeachment trial, is currently split 50-50.

Earlier this month, Castro joined fellow Democratic Texas politicians in calling for Sen. Ted Cruz (TX-R) to resign following the violent riot that occurred at the Capitol on Wednesday. Having decided against seeking the Democratic nomination to challenge Sen. John Cornyn in 2020, there is speculation that the fast-rising San Antonio Democrat may pursue a seat in future Senate elections.