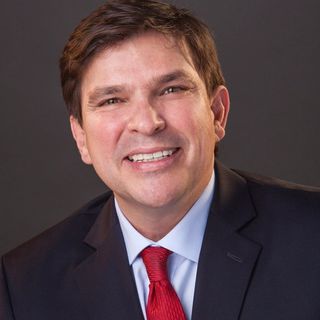 Since taking office, President Joe Biden has put forward an aggressive climate policy, vowing to put the issue “at the center” of U.S. national security, domestic and foreign policy. Four Texas House Democrats have since joined their Republican colleagues in urging Biden to rescind executive moratorium on drilling.

On Wednesday, the Biden administration signed a 60-day Temporary Suspension of Delegated Authority order that suspended new leasing for fossil fuel production on federal property, as well as the issuance of new drilling permits. The move has faced significant backlash from Texas Republicans. However, four Texas Democrats in the U.S. House have also come out against the order: Reps. Vincente Gonzalez, Henry Cuellar, Lizzie Pannhill Fletcher and Marc Veasey. Gonzalez led the lawmakers in a letter which argued that banning” responsible energy leasing” would eliminate jobs, decrease GDP, increase foreign crude imports, and reduce energy supplies.

“Texas… has been ravaged by the coronavirus and this recent Executive Order will hurt an already suffering community. I urge the Biden admin to rescind this EO & reevaluate the impact of this measure with input from relevant stakeholders & experts,” Gonzalez stated in a press release. “I stand ready to work with President Joe Biden to develop a thoughtful policy that addresses climate change, protects American jobs and moves us forward.”

The letter acknowledged climate change as a “pressing problem facing our country” and praised the President’s order to rejoin the international Paris climate agreement. They emphasized their concern for the economic repercussions of Biden’s executive order pausing oil and gas leases on federal property. Soon after the four Democrats released the statement, the Congressional Leadership Fund, a political action committee devoted to helping Republicans win a majority in the U.S. House, released statements criticizing two other Texas Democrats — Reps. Filemon Vela and Colin Allred — for not signing on. 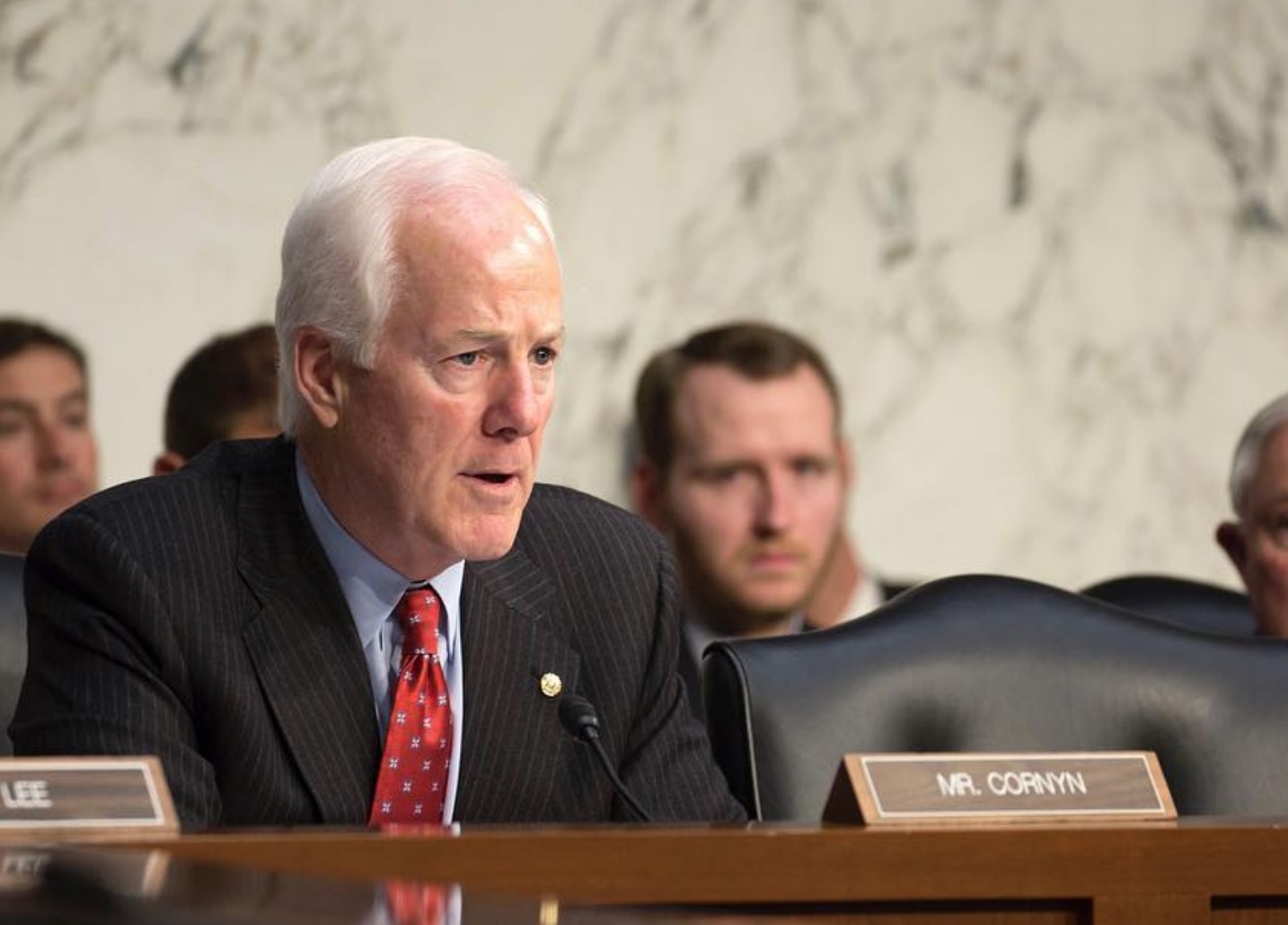