Last night, Texas Governor Greg Abbott (TX-R) addressed the Lone Star State during his State of the State address in which he discussed COVID-19 and his plans for a conservative agenda.

Abbott acknowledged the hardships endured by Texans through 2020 as a result of the coronavirus pandemic which resulted in 36,000 deaths in the state, but spoke optimistically about a state “brimming with promise.”

“To say the pandemic is a challenge is an understatement but to say it has been a reversal of who we are as Texans is a misstatement,” Abbott said. “Texas remains the economic engine of America, the land of unmatched opportunity, and our comeback is already materializing.”

While Democrats attacked Abbott’s handling of the pandemic, the Texas governor defended his response and praised the essential workers, describing them as “heroes who summoned the strength and perseverance to fight.”

Abbott’s address lauded the relocation of major companies – including Hewlett Packard Enterprise, Oracle, Charles Schwab and Tesla – to Texas. He also acknowledged the importance of small businesses across the state as the “cornerstone of our economic success.” While there was no mention of direct relief for Texans facing unemployment, he demanded legislation that would protect businesses from pandemic-related lawsuits.

Abbott declared five emergency items that would bypass the Texas Constitution’s 60-day no voting rule and pass legislation: expanding broadband access; passing laws that prevent cities from defunding the police; fixing the “flawed bail system” via the Damon Allen Act; election integrity so Texans can have “trust and confidence in the outcome of elections”; and coronavirus-related civil liberty protections for “individuals, businesses and health care providers that operated safely during the pandemic”.

In his final State of the State address before the 2022 gubernatorial elections, Abbott pushed a conservative agenda. His five emergency items are likely to attract party support, and are accompanied by hot-button issues including protection for gun rights, bolstered anti-abortion legislation, and border security. His address aligns with GOP Chairman Allen West’s (TX-R) legislative priorities outlined earlier this year, but will likely deepen political divides in the months ahead. 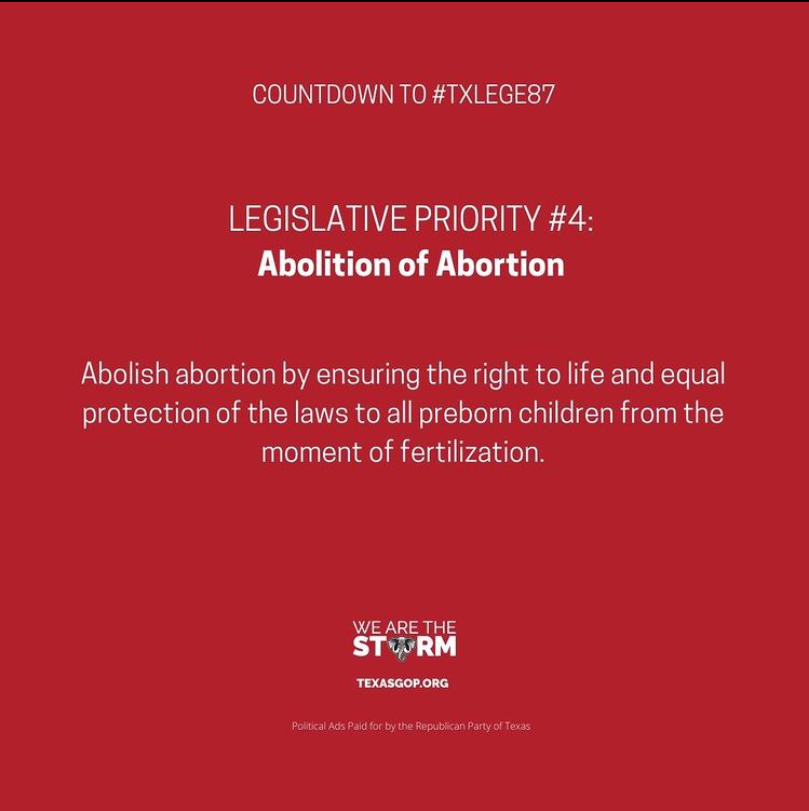