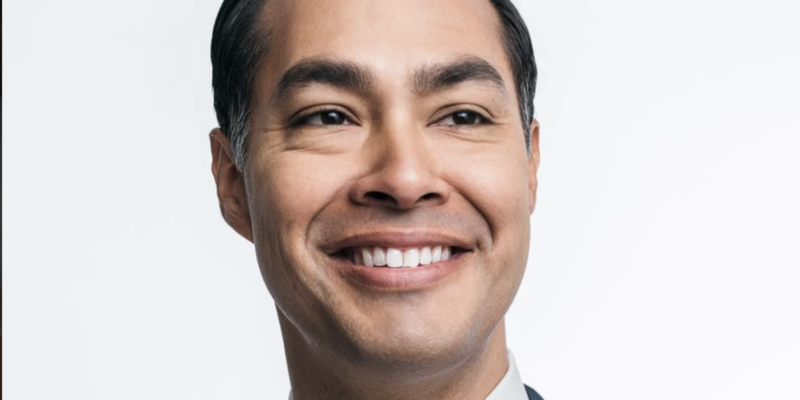 “Let’s be clear. No matter what Governor Abbott says, we have suffered under his watch because of his actions. We are all hurting,” said Texas Democrat Party Chair Gilberto Hinojosa.

After an introduction from Hinojosa, the video featured citizens from across Texas, who shared how the pandemic impacted their lives and expressed dissatisfaction with leadership. Some hit out at recent reports of over 36,000 deaths and 2 million cases. Included among them were political leaders, students, healthcare professionals, immigration activists. Other political leaders were also featured in the video.

The video targeted Abbott’s leadership, but also highlighted other issues including economic relief, criminal justice reform, and expanding Medicaid. It emphasized the need for equity in healthcare access, as well as wider racial justice issues. In light of the overwhelming Republican majority, it seems unlikely that Texas Democrat hopes for this session will be fulfilled.

“Our state’s leadership under Governor Abbott has failed to adequately respond [to the coronavirus], leaving Texas with one of the worst outbreaks and one of the worst responses in the entire nation,” claimed Julián Castro. “We have all suffered under his watch because of his actions. We are all hurting. Texans are demanding an end to this pandemic and a fair shot to get ahead.”

Castro concluded the Democrat statement with hope: “if we get this right, we can build a stronger Texas that works for everyone. If we don’t, we’ll continue to get left behind.”