“We are just a few weeks into the Biden Administration and Americans are already seeing the job-killing initiatives House Democrats support,” NRCC Chairman Tom Emmer said in a statement. “We will relentlessly hold House Democrats accountable for their socialist agenda and ensure voters understand the damaging impact policies like defunding the police, government-run health care and ending the Keystone XL Pipeline will have on Americans’ everyday lives.”

The Republicans have broken down the 47 offensive targets into three categories: Battleground, Underperforming Democrats and Redistricting Watch. There are 29 Battleground Democrats that include seven districts President Biden lost or where the 2020 presidential or congressional margin was within 5%. Next, there are 8 Underperforming Democrats, who won by less than 10% and underperformed the presidential ballot margin. Finally, there are 10 Redistricting Watch Democrats, who currently represent districts in states gaining or losing seats during the reapportionment or have a redistricting commission.

Across South Texas, Democrats underperformed in the 2020 presidential elections, carrying traditionally blue districts by surprisingly small margins. While Cuellar and Vela won their races by 19 and 14 points respectively, Gonzalez saw a narrow victory by just 3 percentage points.
take our poll - story continues below
Completing this poll grants you access to Texas Politics updates free of charge. You may opt out at anytime. You also agree to this site's Privacy Policy and Terms of Use.

Allred and Fletcher were previously listed as NRCC targets in 2018.

Congressmembers Fletcher, Gonzalez, Cuellar and Vela have been designated Battleground Democrats, while Allred was listed with Underperforming Democrats. 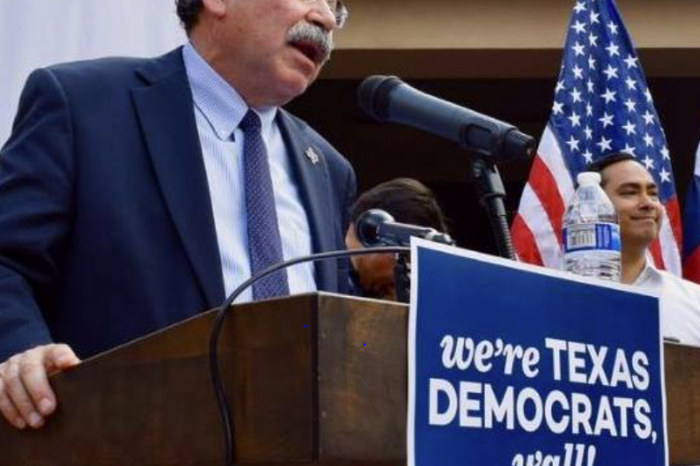 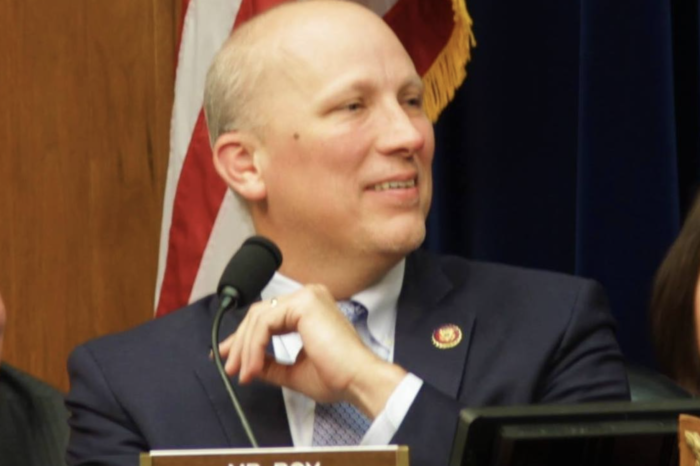 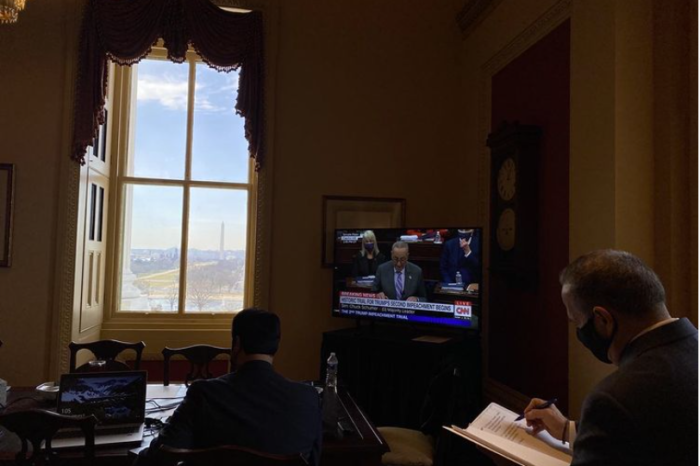