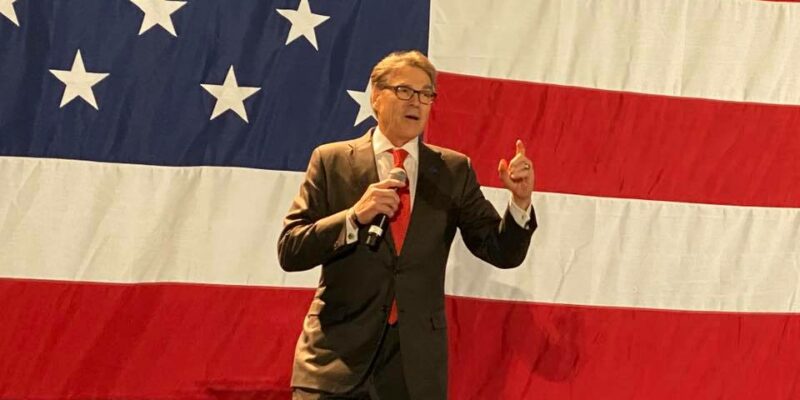 Lt. Gov. Dan Patrick announced on Wednesday that the Star Spangled Banner Protection Act, Senate Bill 4, will be among his legislative priorities this session. The bill will require the national anthem to be played “at all events which receive public funding.”

The Act follows Dallas Mavericks team owner Mark Cuban’s decision to stop playing the national anthem before home games this season. In an ESPN interview before tip-off Cuban maintained that he did not cancel the national anthem and stressed: “We still had our flag flying proud up on the wall at the American Airlines Center and everybody had the opportunity to address it and pray to it or salute to it or whatever their feelings are.”

The Mavericks have not played the anthem before any of its preseason and regular-season games this season. Cuban’s decision was reversed, however, after the NBA released a statement which reiterated its “longstanding league policy” to include the song. On Wednesday, the team announced that it would play the anthem before its match up against the Atlanta Hawks.

“We respect and always have respected the passion people have for the anthem and our country,” Cuban wrote in a statement. “But we also loudly hear the voices of those who feel that the anthem does not represent them. We feel that their voices need to be respected and heard, because they have not been.”

The legislation is yet to be filed, but Patrick asserted that the Bill has received broad support.

“It is hard to believe this could happen in Texas, but Mark Cuban’s actions yesterday made it clear that we must specify that in Texas we play the national anthem before all major events,” Patrick said in a statement. “In this time when so many things divide us, sports are one thing that bring us together — right, left, Black, white and brown. This legislation already enjoys broad support. I am certain it will pass, and the Star Spangled Banner will not be threatened in the Lone Star State again.”

Patrick had previously called Cuban’s decision “a slap in the face to every American” and “an embarrassment to Texas.” A slew of Texas Republican colleagues have taken to Twitter to echo Patrick’s denunciations. 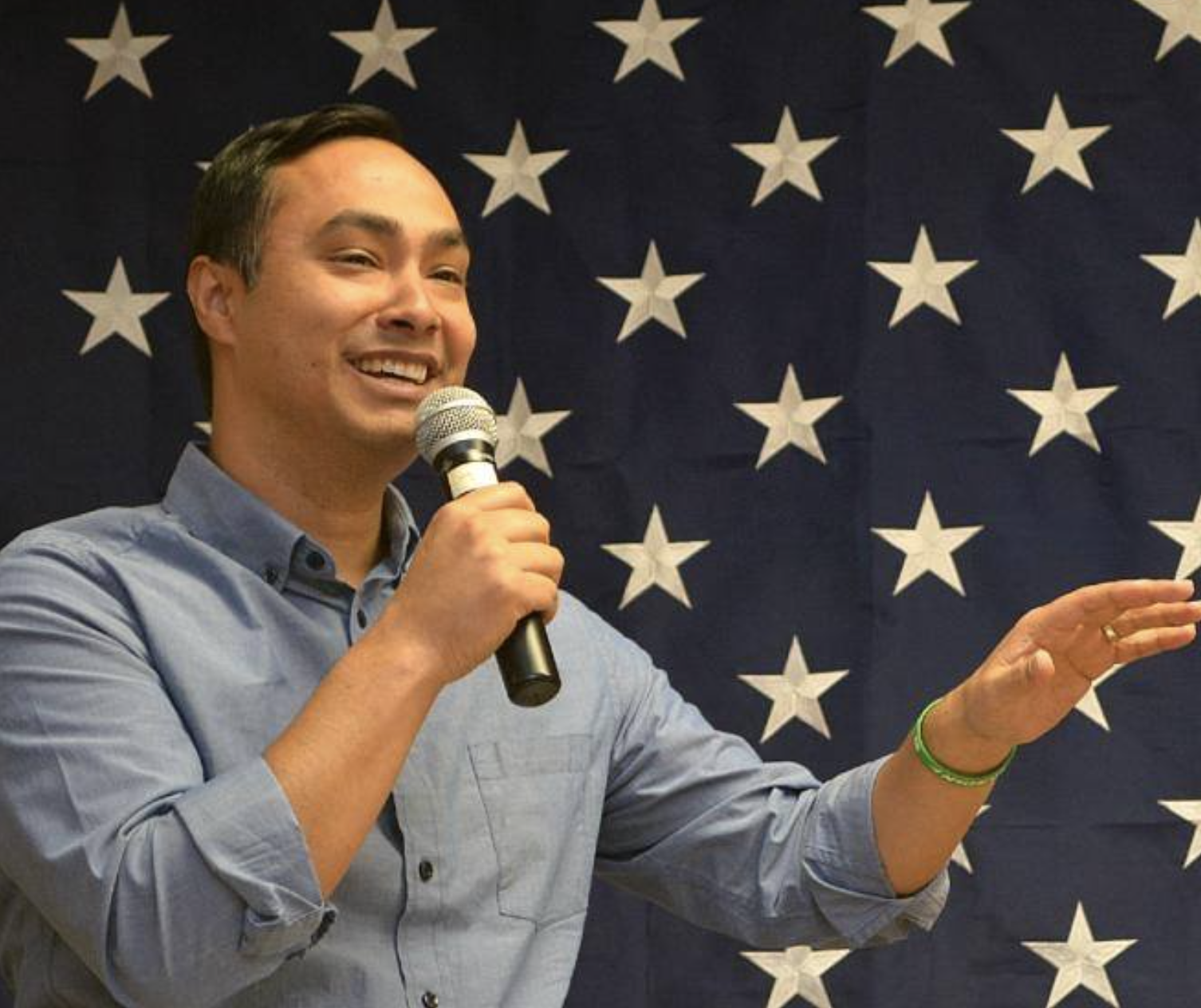