Cruz, Graham and Lee have been among Trump’s most unyielding allies. Following his attempts to overturn the results of the November 2020 presidential election, Cruz now faces an ethics probe into his role in inciting the Capitol Hill riots.
take our poll - story continues below
Completing this poll grants you access to Texas Politics updates free of charge. You may opt out at anytime. You also agree to this site's Privacy Policy and Terms of Use.

The Texas Republican conveyed his certainty of a favorable result. “Donald Trump will be acquitted,” he said. “It takes 67 votes to convict him and every person in the Senate chamber understands that there are not the votes to convict, nor should there be.”

After concerns were raised over the meeting, Cornyn acknowledged that such a meeting would not be permissible in a normal legal proceeding, but pointed to current extraordinary circumstances.

“Well this, obviously, is not a trial in the traditional sense. That would not be appropriate at a trial. But this is a political exercise as much as anything else so there’s no prohibition on that,” the Texas senator said. 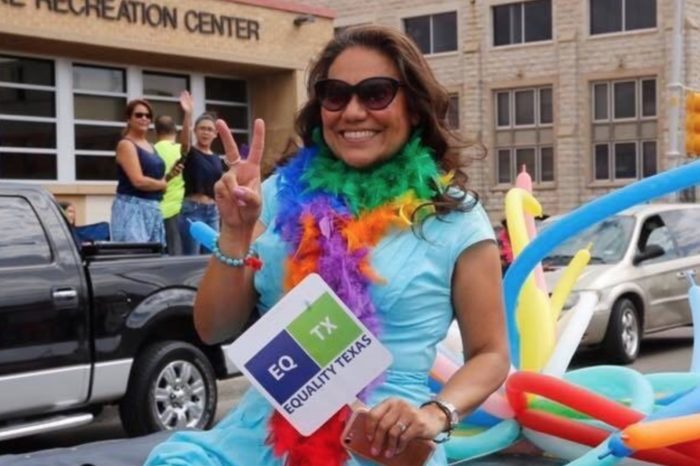