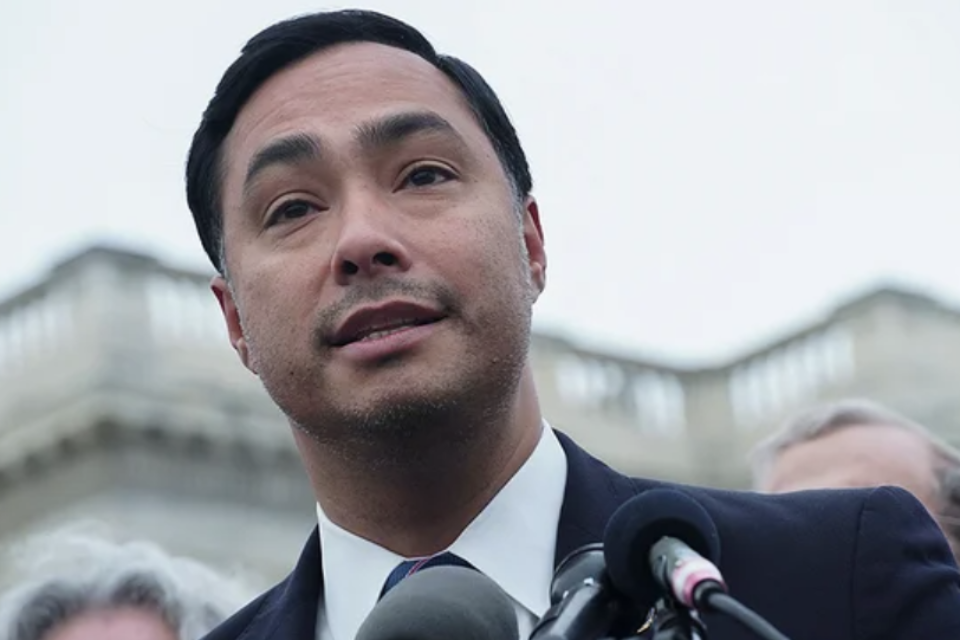 On the third day of former President Donald Trump’s Senate impeachment trial, House managers wrapped up their cases with clips of rioters yelling that they were acting on Trump’s orders. One rioter yelled at police officers, “We are listening to Trump — your boss.” The impeachment managers warned that he remains a clear and present danger to American democracy.

Texas impeachment manager Joaquin Castro (TX-D) focused on the threats the attack on the Capitol posed to American national security. As Vice Chair of the Foreign Affairs Committee and a member of the House Intelligence Committee, the Texas Democrat was well-positioned to discuss its implications for national security.

“At least one of the insurrectionists may have intended to steal information and give it to a foreign adversary. According to charging documents, Riley Williams allegedly helped steal a laptop from Speaker Pelosi’s office to ‘send the computer device to a friend in Russia, who then planned to sell the device to SVR, Russia’s foreign intelligence service,'” Castro stated.

Castro’s speech refers to a January court document in which the FBI stated that the claim was “under investigation.” The allegation that Williams intended to send the Pelosi laptop to Russia has not been proven and so Castro appropriately hedged his claim by saying “may.”
take our poll - story continues below
Completing this poll grants you access to Texas Politics updates free of charge. You may opt out at anytime. You also agree to this site's Privacy Policy and Terms of Use.

“We can be sure that any enemy that wanted access to our secrets would have wanted to be part of that mob inside these halls,” he continued. “The point is this. Many of the insurrectionists that President Trump incited to invade this chamber were dangerous. People on the FBI watchlist, violent extremists, white supremacists. These insurrectionists, incited by President Trump, threatened our national security.”

He went on to display video footage showing the violence, reflect on the Capitol’s historical significance, and quoted former Trump official Elizabeth Neuman’s assessment that the riot “exposed a huge vulnerability” to “terrorists who would love to destroy the Capitol,” a message echoed by Senator Marco Rubio (FL-R).

“While we secure this physical space, what message will we send to the rest of the world?” Castro concluded.

Praise for the impeachment managers came from an unlikely source, however: Texas state attorney general John Cornyn. The Senator told CNN: “I have to compliment the impeachment managers just in terms of their presentation preparation. I thought it was excellent. I don’t agree with everything. But I think they set the standard pretty high.” Cornyn went on to question the constitutionality of impeaching a former office holder.

After three days of the Senate impeachment trials, few Republicans seemed poised to vote for conviction and House Democrats are unlikely to secure 67 senators. Today, Trump’s lawyers will mount their defense.