The Census Bureau last week confirmed a September deadline for releasing the 2020 census results which will likely result in Texas lawmakers reconvening in the fall to craft new congressional and legislative districts.

Disrupted by the coronavirus pandemic and the tumultuous political transition which followed the 2020 presidential election, the initial timeline for the decennial count was to deliver data to lawmakers as early as February. This would allow for re-configured representation for the regular 2021 legislative session, as required by the state constitution. The delay may raise legal problems in what is already a complicated hyper-partisan affair and could upend next sets of elections.

“If this were a typical decade, we would be on the verge of delivering the first round of redistricting data from the 2020 Census,” James Whitehorne, chief of the bureau’s redistricting and voting rights data office, said in a statement. “Our original plan was to deliver the data in state groupings starting Feb. 18, 2021 and finishing by March 31, 2021. However, COVID-19 delayed census operations significantly.”

After a decade of explosive population growth and President Biden’s reversal of Trump’s efforts to exclude undocumented immigrants from Census counts, Texas is expected to gain three new congressional seats, bringing its total House delegation to 39. While Latinos account for roughly two-thirds of population growth over the past decade, Texas Republicans are likely to counteract the forces of demographic change. Holding an overwhelming majority in the Texas House, Republicans will have complete control of redistricting and are likely to redraw legislative maps with the intention of helping their party take control of the U.S. House in 2022. 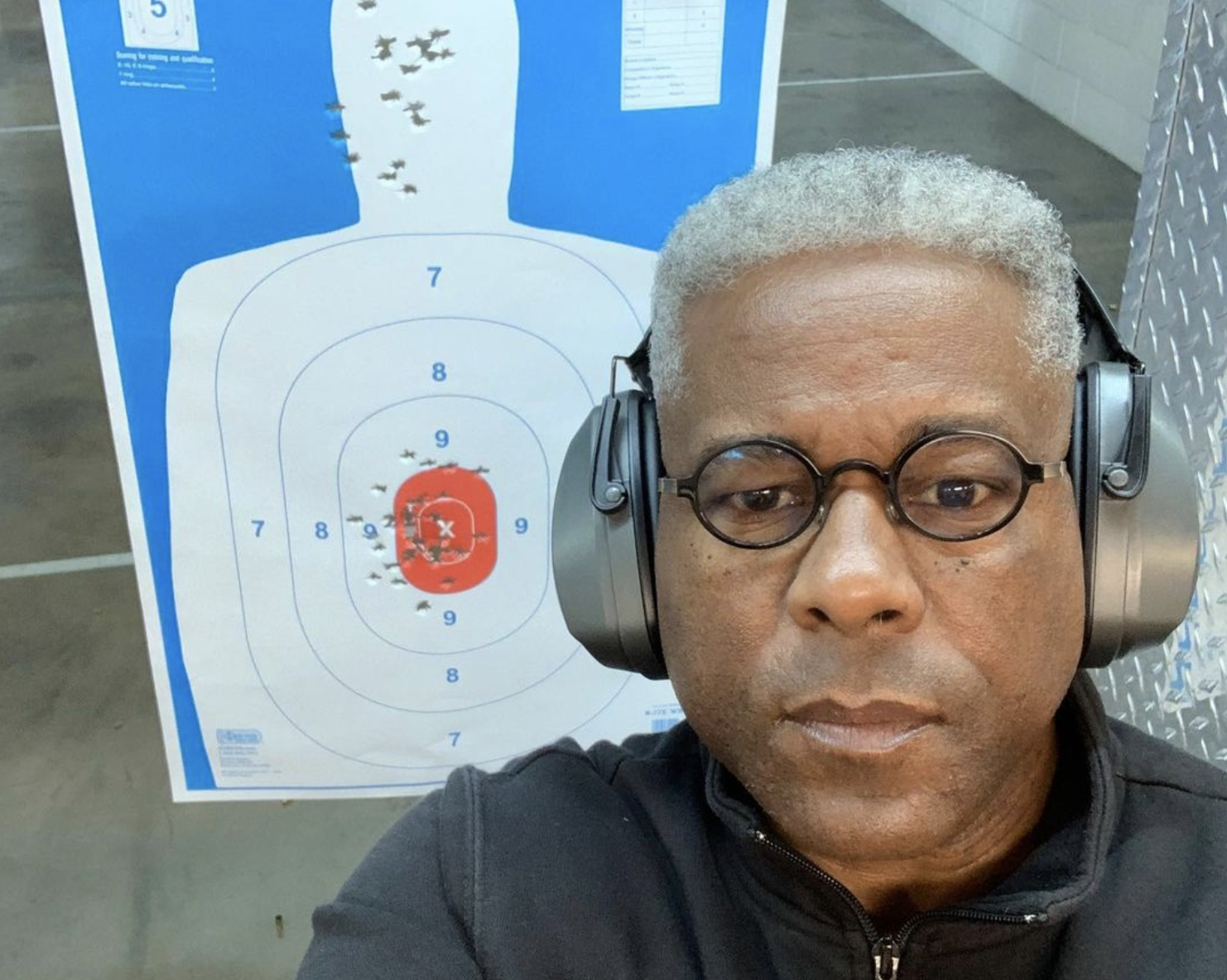 Allen West on Biden’s call for gun ban: ‘The citizens of Texas will not be disarmed’