As Texas continues its struggle against the massive winter storm, lawmakers have come under fire as  tweets mocking California summer power outages resurface. Texas Sen. Ted Cruz has since come forward, saying he “got no defense.”

The brutal weather has already killed at least 30 people, disrupted vaccine distribution and left millions without power. Gov. Greg Abbott has deployed the National Guard and additionally called for an emergency reform of the Electric Reliability Council of Texas, saying the operator of the state’s power grid “has been anything but reliable over the past 48 hours.”

When California was hit with rolling blackouts in the summer of 2020, the office of the California governor tweeted for Californians to do what they can to conserve energy to try to prevent disastrous state-wide power outages. Sen. Ted Cruz (TX-R) had mocked the state’s response, labelling the blackouts a “policy failure of the Dems.” He tweeted: “California is now unable to perform even basic functions of civilization, like having reliable electricity. Biden/Harris/AOC want to make CA’s failed energy policy the standard nationwide. Hope you don’t like air conditioning!”

The Republican lawmakers’ tweets have resurfaced in the face of the unusual winter storm. Texans were particularly impacted due to their deregulated, private energy networks. Cruz has since responded to criticism of his former comments by tweeting Tuesday evening that he had “no defense.” He then urged Texans to “stay safe” amid the blizzard.

Democrats have since spoken out against the Texas lawmakers. Among them, Rep. Ruben Gallego (D-AZ) commented on the toxic political climate.

“I hope this will teach Texas politicians to stop dunking on other states when they are going through disasters. All Americans deserve help and empathy from fellow Americans no matter if it is a blue or red state. (I am guilty of this and will be better),” Gallego tweeted. 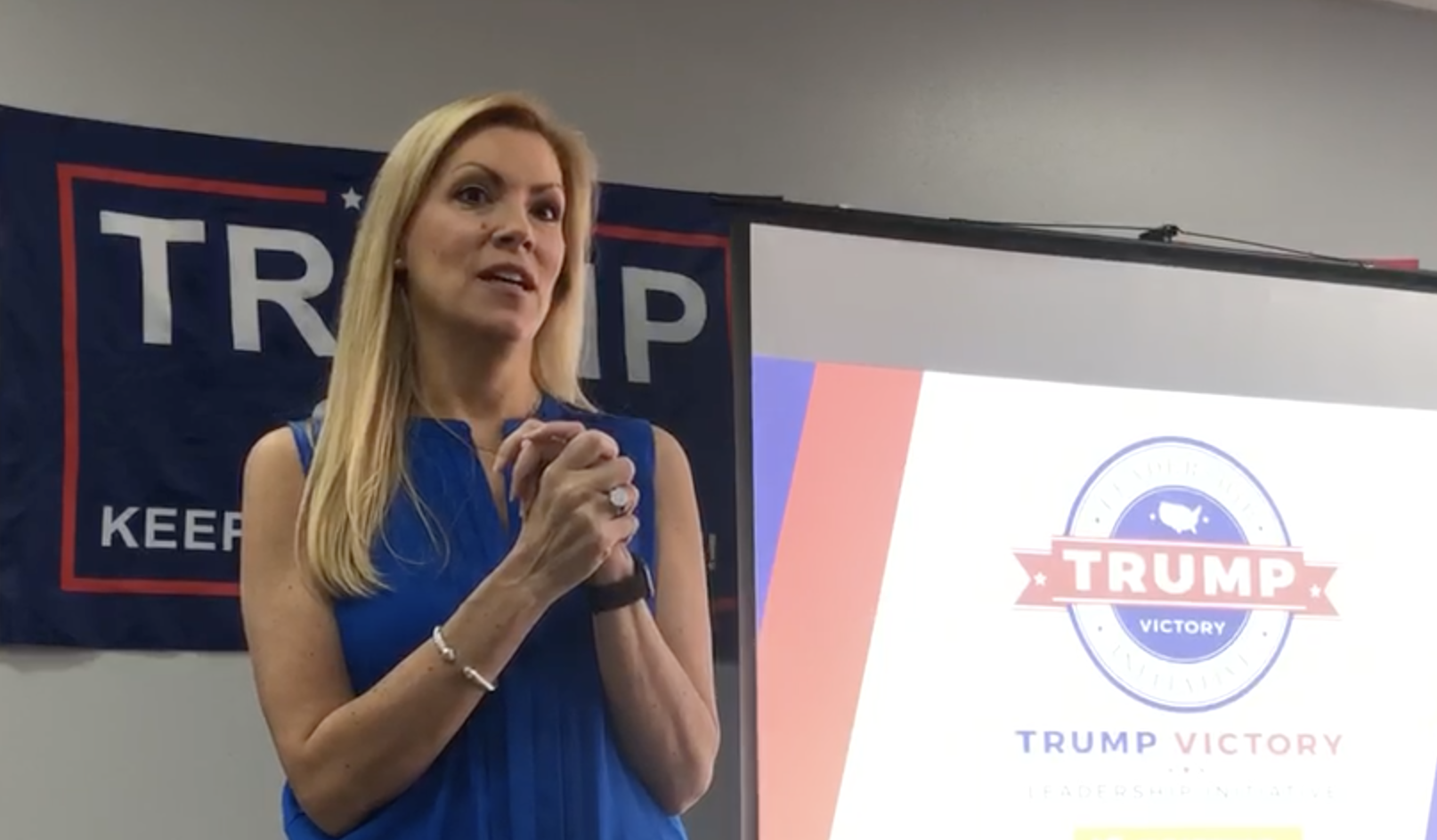