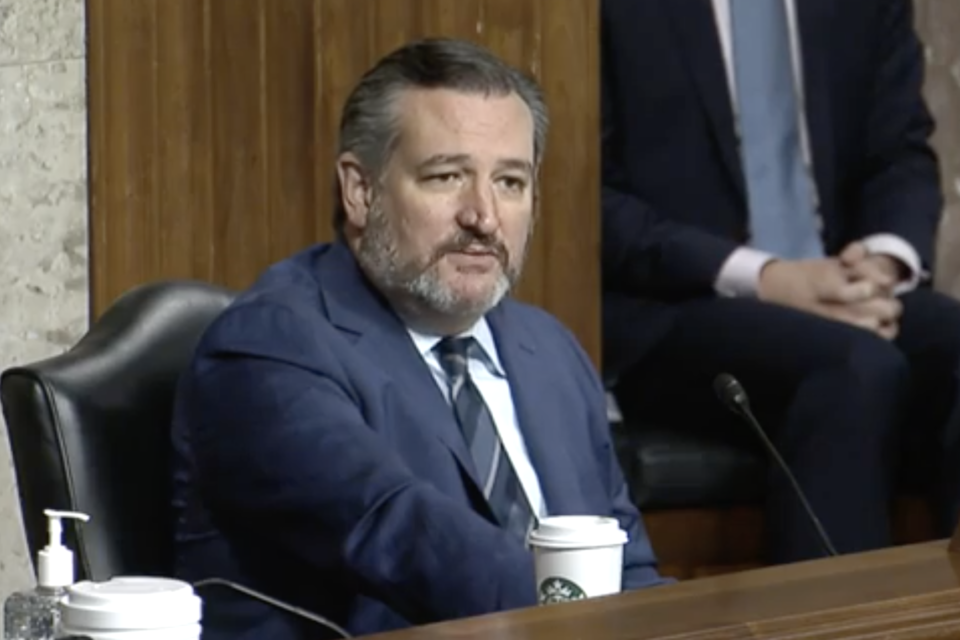 In a letter sent Wednesday evening, Senate Republicans on the Judiciary Committee are urging Durbin to immediately schedule committee hearings into the conduct of the Cuomo administration after a bombshell report last week revealed it deliberately covered up the number of COVID deaths from nursing homes out of fear that the true numbers would “be used against us” by the Trump administration to seek federal prosecutions.

“We ask you to open an investigation and schedule hearings on this critical issue. The American people deserve to know the extent to which Governor Cuomo and his senior staff violated the civil rights of New York seniors, lied to the Department of Justice about their actions, and violated federal civil and criminal laws in the process,” the lawmakers wrote. “Hearings will allow this Committee to ensure that the Department of Justice has all the tools and funding that it needs to investigate and prosecute to the extent necessary this tragedy and subsequent cover-up.”

“That so many people needlessly lost their lives because of the failed policies of Governor Cuomo’s administration — an administration that many have lauded over the past year is tragic and deserves a full investigation and accounting. These new revelations, however, that Governor Cuomo’s administration withheld information from the Department of Justice and intentionally misled federal officials to avoid political accountability is more than irresponsible: it is very possibly criminal,” the letter added.
take our poll - story continues below
Completing this poll grants you access to Texas Politics updates free of charge. You may opt out at anytime. You also agree to this site's Privacy Policy and Terms of Use.

Last Friday, The New York Post revealed that Cuomo’s top aide Melissa DeRosa admitted to a group of Democratic New York state lawmakers that the administration withheld the state’s COVID-19 nursing home death toll tally out of fear. DeRosa admitted to state Democratic leaders when attempting to privately apologize that the Cuomo administration rebuffed their request in August for the total death data tally because “right around the same time, [then-President Donald Trump] turns this into a giant political football” and the former president had directed his Justice Department to do an investigation into us and basically, we froze.”

“So we do apologize,” DeRosa added and noted that it appeared the DOJ “dropped” it and was no longer “looking” at New York’s nursing home deaths. “I do understand the position that you were put in. I know that it is not fair. It was not our intention to put you in that political position with the Republicans.”

For months, the Cuomo administration stonewalled lawmakers on the total number of nursing home residents killed by COVID-19, dismissed requests from the news media on their data by only disclosing data on the numbers of residents who died inside the nursing homes, and fought a Freedom of Information lawsuit filed by the Empire Center on Public Policy.

Late last month, New York Democratic Attorney General Letitia James announced that an investigation led by her office found that nursing home deaths from coronavirus were undercounted by about 4,000. The bombshell findings found New York Department of Health’s current tally of 8,711 deaths were misrepresented and the real combined total was 12,743 as of Jan. 19 because Cuomo’s administration had not revealed how many of those residents died in hospitals. According to the 76-page report, more than 6,300 hospital patients were admitted to 310 nursing homes across the state during the roughly 6-week period the March 25th executive order was in effect.

Cuomo dismissed the AG report, arguing it doesn’t matter where thousands of senior citizens died, and pivoted to blame the Trump Administration for bringing national attention that led to the probe.

“Who cares [if they] died in the hospital, died in a nursing home? They died,” Cuomo said on Jan. 29, refusing to offer some sort of apology as he deflected questions on the damning report.

During an Oval Office meeting with Cuomo and other local officials last Friday in the wake of the explosive reporting, Biden’s press secretary Jen Psaki told reporters that the president did not address the scandal because it “was not a focus of their conversation or a topic.”

The nine senators noted in the letter that during the upcoming attorney general nomination hearing for President Biden’s nominee, they will ask Merrick Garland “to commit” if confirmed to “fully investigating this cover-up” scandal.

“When Judge Garland testifies before this Committee, we expect him to commit the Department of Justice to fully investigating this cover-up to determine whether any criminal laws were violated and to prosecute any violations,” they wrote.

After months of Democrats lauding his “leadership,” and helping the governor cover-up the scandal engulfing his administration, a group of New York Democratic lawmakers have turned on Cuomo and demanded in a letter that he be stripped of his emergency authority to deal with the coronavirus crisis.

In response to the group of Democratic lawmakers’ letter, the New York Governor used his press briefing on Wednesday to hurl unfounded allegations towards one lawmaker, Assemblyman Ron Kim, saying that he has had a “long and hostile relationship” that dates back to 2015. Cuomo then alleged that Kim initially supported legislation regarding nail-salons, but “then flipped 180 degrees” while “continuing racket” soliciting donations from nail salon owners.

Cuomo spokesman Rich Azzopardi responded to Cruz’s letter, calling the Republican Senators a “Treason Caucus,” and accused them of distracting from the attacks on the Capitol on Jan. 6 in exploiting their explosive story.

“Every death in this pandemic is a tragedy and shame on the Treason Caucus for exploiting them to distract from fermenting the Capitol insurrection that resulted in the death of a police officer,” Azzopardi said in a statement. 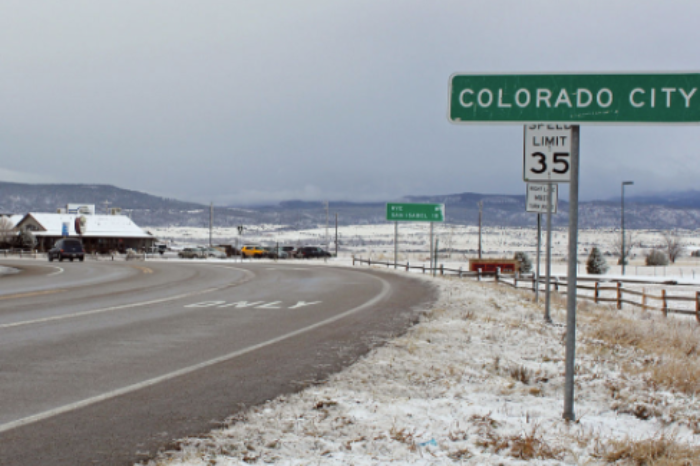 Texas Mayor Tim Boyd: "Only the Strong will Survive" 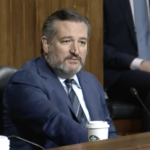