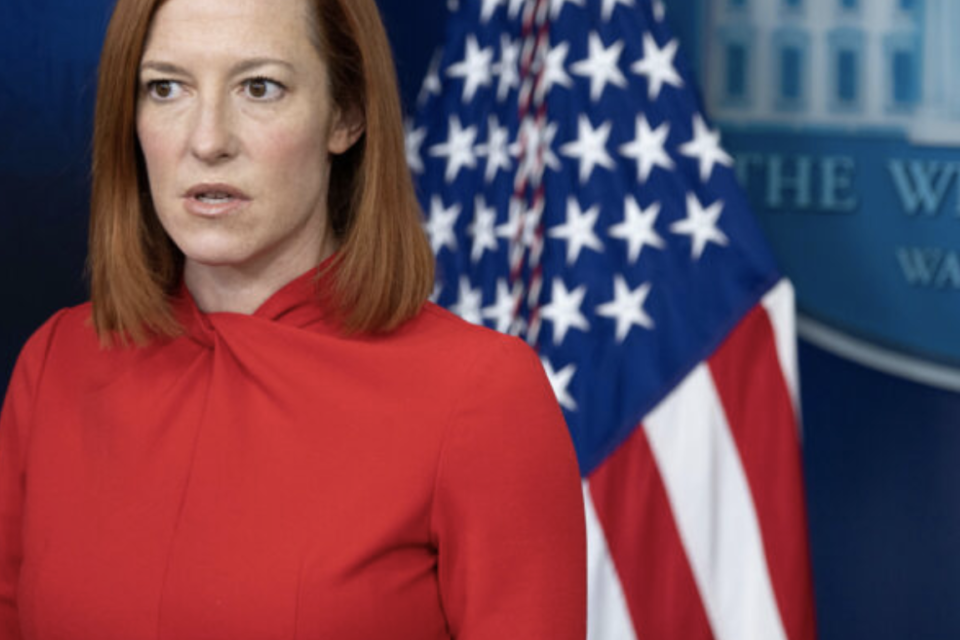 White House Press Secretary Jen Psaki defended a dubious claim Vice President Kamala Harris made where she declared that the Biden administration was apparently was “starting from scratch” in developing a national vaccine distribution plan, asserting the Trump administration failed to craft a national strategy and left “no stockpile” of vaccines.

“Is that the best message to say that this administration started from scratch when there were indeed doses going out the door?” a reporter asked Psaki during Wednesday’s White House press briefing.

“I don’t think most governors or most of the American people would tell you that they think it was handled effectively and efficiently by the prior administration, given we are where we are,” Psaki said in response.

Psaki argued that despite almost a million vaccines being administered weekly before Biden was sworn in, they had no “comprehensive plan,” didn’t have enough vaccines or places for one to get inoculated, and “not enough coordination with governors.”

“So there are significant steps that have been taken. What they were conveying was that we did not have a comprehensive plan. There were not enough vaccines. There was not enough coordination with governors and local officials. And there were not enough places where people could get the vaccine. And now we’re working to address that,” she continued.

“It was important for the vice president to convey that because the American people need to know what we’re digging out of and that was why she said it,” Psaki added.

In an interview with Axios on Sunday, Harris attacked the Trump administration vaccine preparations, saying that the new administration inherited “no national strategy or plan for vaccinations,” which left them “starting from scratch.”

“There was no national strategy or plan for vaccinations. We were leaving it to the states and local leaders to try and figure it out. And so in many ways, we’re starting from scratch on something that’s been raging for almost an entire year,” Harris said when asked what she finds the hardest part of the pandemic in her first month.

“We’re certainly not starting from scratch, because there is activity going on in the distribution,” Fauci said at the White House on Jan. 21. “We’re coming in with fresh ideas, but also some ideas that were not bad ideas with the previous administration. You can’t say it was absolutely not usable at all. It’s taking what’s going on, but amplifying it in a big way.”

Under Trump, vaccination distribution was rapidly increasing before Biden even stepped foot into the White House. According to Bloomberg News vaccine U.S. data tracker, the day Biden was sworn in on Jan. 20, a record high of 1.6 million vaccinations was administered. The data also shows that 1.3 million shots were administered on Jan. 11 and that 1.1 million were inoculated both Jan. 14 and 15.

The Trump administration under Operation Warp Speed cultivate the conditions for the creation of a COVID vaccine in record time. The first vaccination was administered nine months later. Before Biden took office, the federal government was making more than 8 million doses a week available through its distribution program, according to allocation figures from the Health and Human Services Department

The Trump administration in September had asked states to develop individual plans for vaccinating citizens, and the Centers for Disease Control and Prevention worked with the states to refine and develop those plans. A 75-page playbook was published and updated at the end of October. The interim playbook from the Trump administration approach was more state-centric, warning there would be “limited supplies” early in the COVID-19 Vaccination Program and asked states to build on the collaboration efforts of the “unknowns and unanswered questions” at that time.

Some states like Florida, which Governor De Santis focused on inoculating the elderly first by merging the public and private sector to make it happen did a way better job compared to states like New York where Governor Cuomo threatened to “revoke the privilege” of vaccination from the City’s public hospital system as he threw away unused vaccine due to his draconian process requiring one needing an appointment for the jab.

The Biden administration built on an existing structure left behind by the Trump team, but the president continues to throw shade towards his predecessor and his efforts. Last week, while touring Dr. Fauci’s office at the National Institute of Health Biden claimed that Trump “did not do his job,” and his “vaccination program was in much worse shape” when he took office.

“The Biden administration didn’t start entirely from zero when it came to vaccine distribution, though they have moved to expand and improve upon the foundations laid by the previous administration,” Joshua Michaud, associate director for global health policy at the Kaiser Family Foundation said. 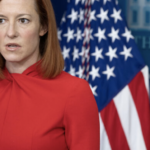