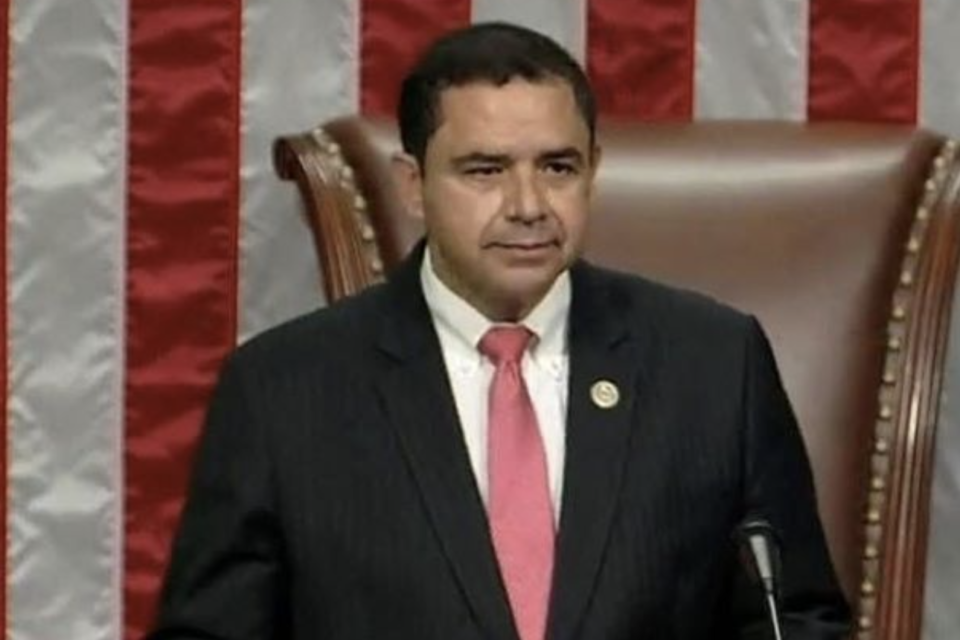 Representatives August Pfluger (R) and Henry Cuellar (D) led a bipartisan letter to the White House in which lawmakers urged the administration to approve all 254 Texas counties for Individual Assistance to aid the state’s recovery from the devastating winter storm.

In the letter, the bipartisan group of 27 House Members expressed their concern that the declarations fall short of the need in Texas, citing current estimates of $62 million worth of damages. They requested the President’s immediate approval of Individual Assistance from FEMA for all 254 Texas counties.

“The services provided by FEMA’s Individual Assistance programs are essential to helping states and communities recover from disasters,” the members wrote. “Although the initial efforts of this unprecedented winter storm are beginning to dissipate, the entire state continues to reel from the aftermath that has left millions without power, portable water, and dwindled food supplies.”
take our poll - story continues below
Completing this poll grants you access to Texas Politics updates free of charge. You may opt out at anytime. You also agree to this site's Privacy Policy and Terms of Use.

They concluded: “The continued delay of FEMA Individual Assistance to all 254 counties in the State of Texas will only prolong the suffering of millions of Americans.” 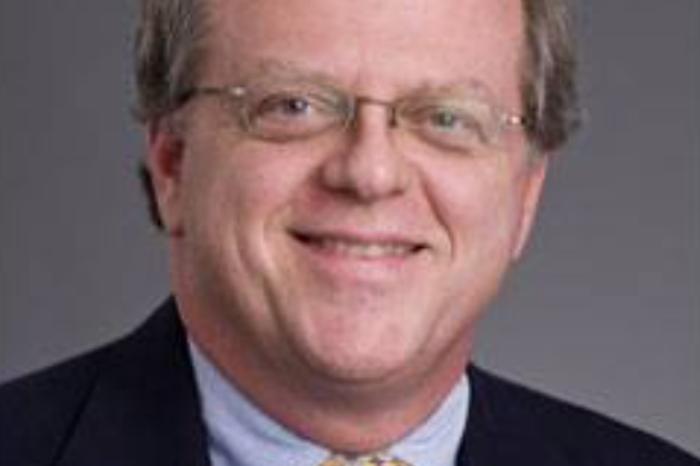