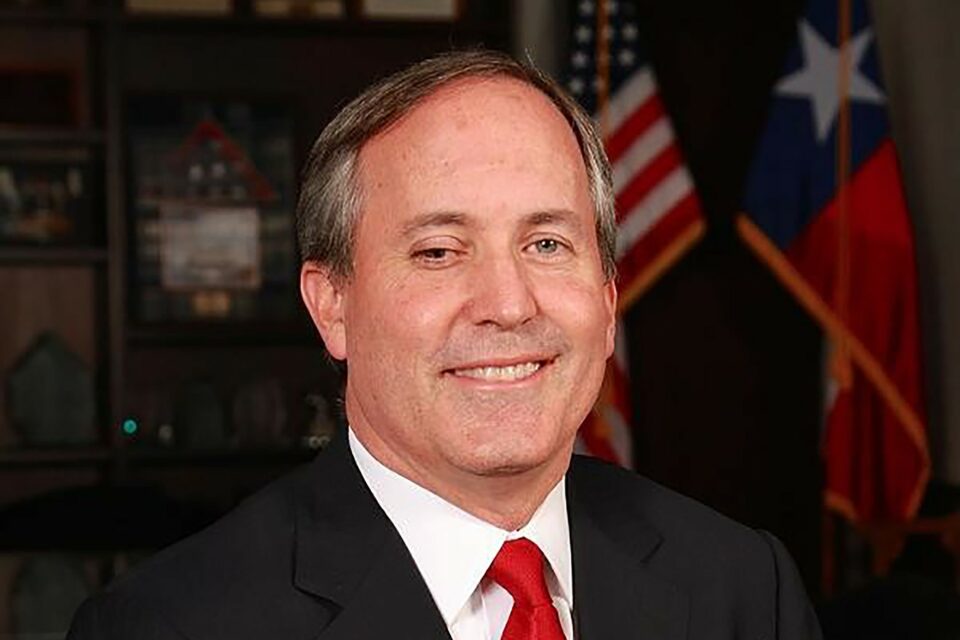 President Joe Biden’s moratorium was first issued on the day of his presidential inauguration, along with 16 other executive orders which sought to roll back policies from the Trump administration. The 100-day pause was part of a sweeping immigration agenda that halted the border wall construction, ended Migrant Protection Protocols (MPP) and established a pathway to citizenship. The moratorium excluded any immigrant who is “suspected of terrorism or espionage, or otherwise poses a danger to the national security of the United States,” those who entered after Nov. 1 and those who have voluntarily waived any rights to remain in the country.

In response to the deportation moratorium, Paxton filed his first lawsuit against the federal government, arguing that the order violates the U.S. Constitution, as well as an agreement between the Department of Homeland Security (DHS) and Texas.

Yesterday, Tipton’s initial two-week restraining order granted Jan. 20 was extended indefinitely. The preliminary injunction applies to the entire nation and will remain in place as the case moves forward or until there’s a new order from a higher court. It is a significant setback to Biden’s immigration agenda.
take our poll - story continues below
Completing this poll grants you access to Texas Politics updates free of charge. You may opt out at anytime. You also agree to this site's Privacy Policy and Terms of Use.

“HUGE WIN. The first of many against Biden’s unlawful agenda,” tweeted Paxton today. “My team & I have fought tirelessly for Texas, and we’ve built a national coalition to stop Dems’ unconstitutional actions. The media’s ridiculous stories won’t stop my work. I’ll continue to press on for freedom & for Texas.”

The American Civil Liberties Union of Texas filed a brief last month urging Tipton to deny Paxton’s request, insisting that the administration’s pause on deportation was “not only lawful but necessary.” In response to the recent blow, the organization tweeted: “Voters rejected Trump’s inhumane immigration policies, but the Texas government wants to force them on the country.” 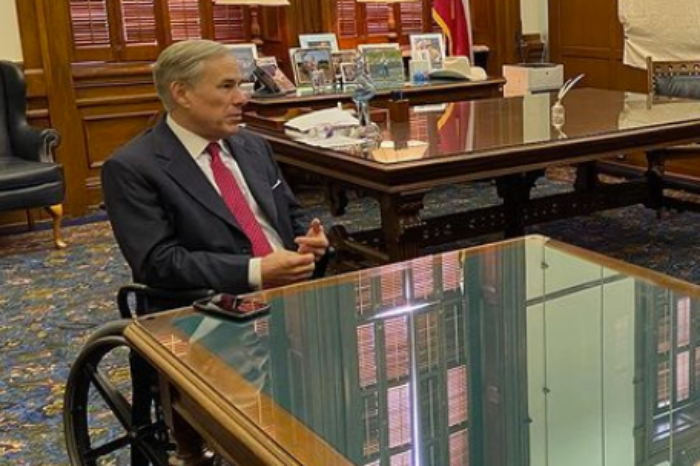 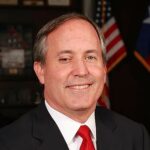