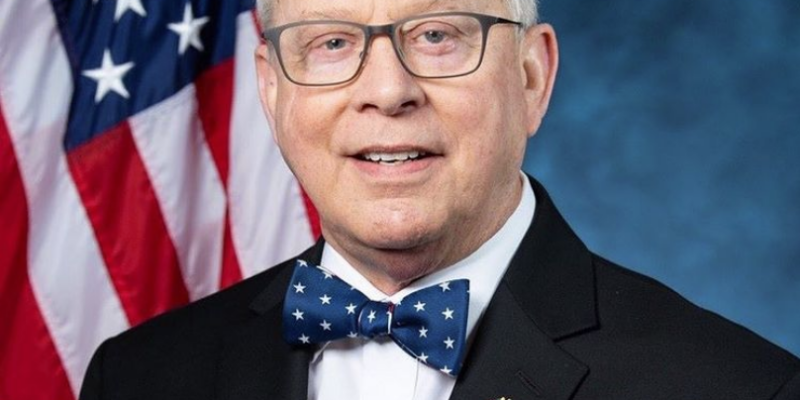 Following the death of Rep. Ron Wright (TX-R) earlier this month, Gov. Greg Abbott announced that a special election in the 6th Congressional District would take place on May 1st. Among Democrats and Republicans vying for the position is Susan Wright, the late representative’s widow.

A week ahead of the filing deadline on March 3rd., Susan Wright announced today that she will seek the seat of her late husband. “Ron always fought for the people and conservative values of the 6th District,” Susan Wright said in a statement. “I’m asking the voters of Ellis, Navarro and Tarrant Counties to help me continue the fight for stronger borders, lower taxes and the precious right to life in Washington.” Susan Wight has lived in the 6th District for over three decades, has served as District Director under both Rep. Bill Zedler and his successor Rep. David Cook, and currently represents Texas Senate District 10 as a member of the State Republican Executive Committee.

Her current Republican opponents include Rep. Jake Ellzey, Katrina Pierson, Brian Harrison, Sey Kim, Mike Ega and John Anthony Castro. The GOP contenders have various degrees of connection to Donald Trump and reflect the divided nature of the Republican Party of Texas with regards to the former president.

The first Democrat to declare her candidacy was Jana Lynne Sanchez, who ran against Ron Wright in 2018. She announced her campaign on Feb. 16 and seemed hopeful about her chances in the district that “fundamentally changed as the Republican Party has changed.” Other prominent Democrat candidates include Shawn Lassiter, Lydia Bean and Matthew Hinterlong. 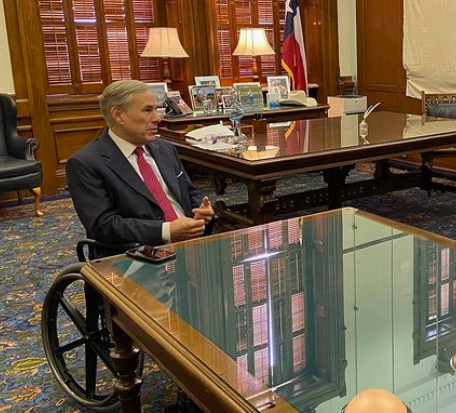