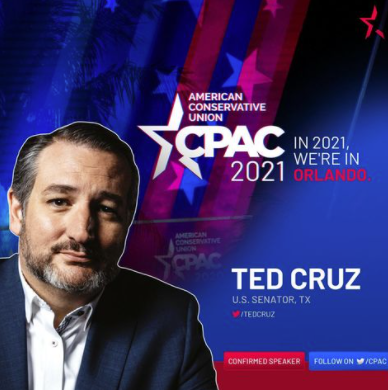 The CPAC agenda includes panels on the debt, abortion, education Big Tech and “cancel culture.” Cruz grappled with these themes in his speech titled “Bill of Rights, Liberty, and Cancel Culture,” in which he lent insight into his view of his party’s future. Cruz claimed that the GOP is the party of the working class and vowed that former President Trump will remain a power player.

“The Republican Party is not the party just of the country clubs. The Republican Party is the party of steelworkers and construction workers and pipeline workers and taxi cab drivers and cops and firefighters, and waiters and waitresses and the men and women with callouses on their hands who are working for this country. That is our party and these deplorables are here to stay,” Cruz declared. “Let me tell you this right now: Donald J. Trump ain’t goin’ anywhere.”

The Texas Senator also addressed recent themes, including the controversial trip to Cancun he took last week while his state battled a devastating winter storm that triggered a severe power and water crisis. Cruz opened with a joke about his latest scandal: “Orlando is awesome. It’s not as nice as Cancun, but it’s nice.”

In his speech, he raged against “political theatre” following the Jan. 6 attack on the Capitol and was particularly derisive of Rep. Alexandria Ocasio-Cortez’s (NY-D) reaction. He also expressed dissatisfaction with mask policies in response to the pandemic, calling recent double-masking guidelines from the Centers for Disease Control and Prevention “dumb.”

Despite the party’s internal conflict, Republicans remain confident in their plans to take control of at least one chamber of Congress in the 2022 midterm elections and recapture the White House in 2024.
“There is a natural pendulum and the country will come back to sanity, and mark my words, 2022 is going to be a fantastic election year and so is 2024,” Cruz stressed. 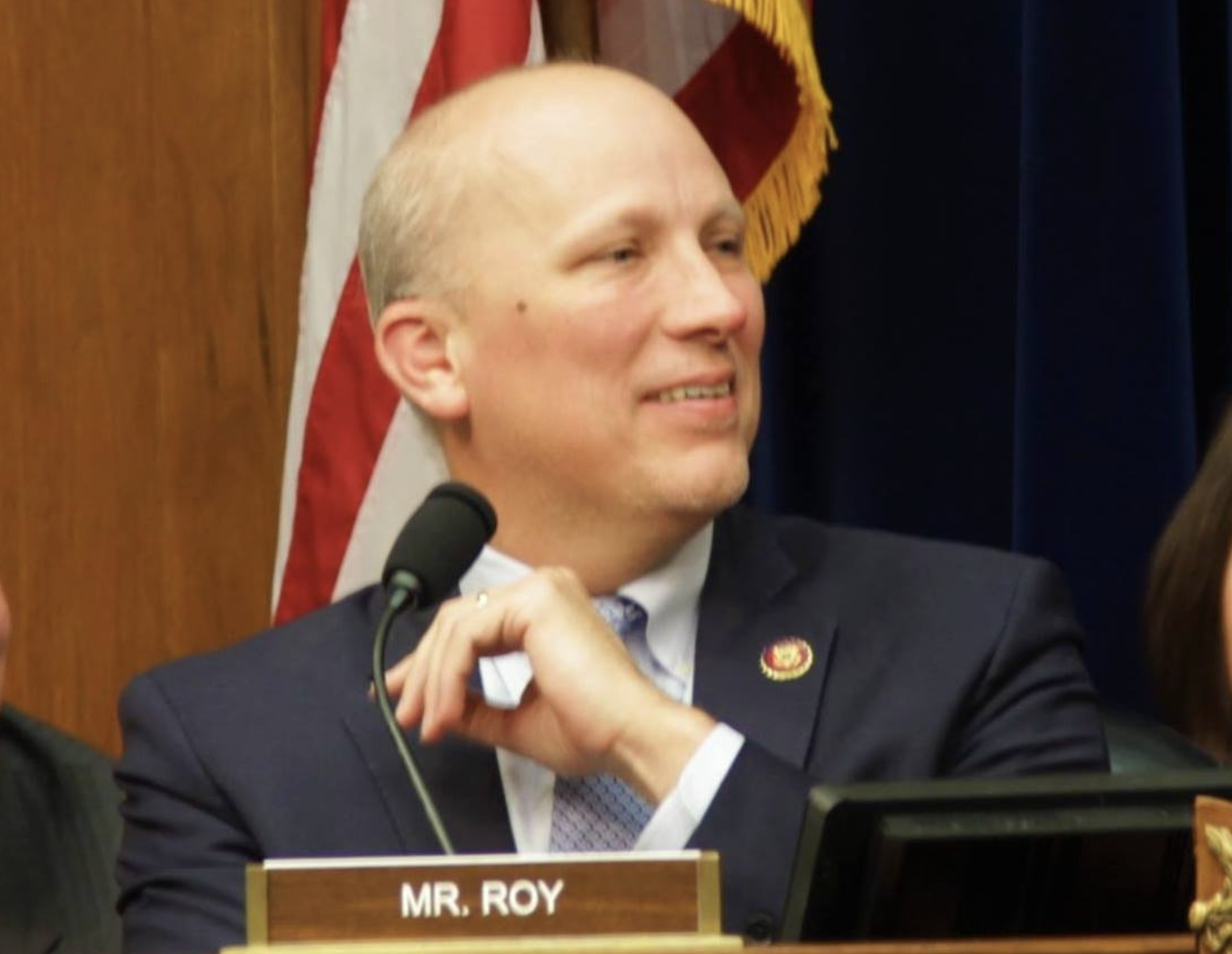