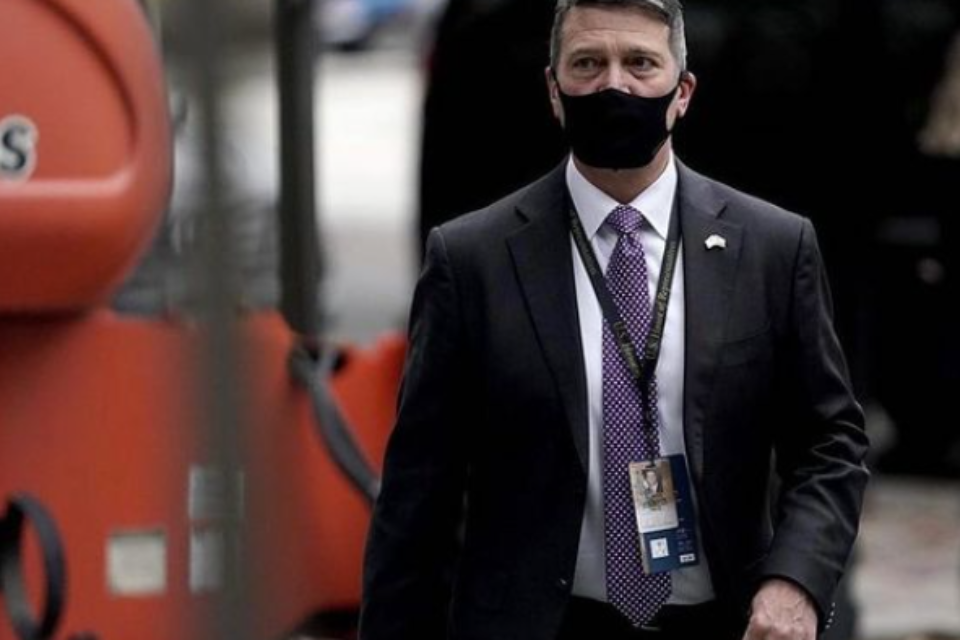 A pentagon watchdog report recently revealed that Rep. Ronny Jackson (TX-R) engaged in “inappropriate conduct” during his tenure as a White House physician. Jackson has since denied any such allegations.

Citing interviews with dozens of former staff, the report alleges that the Texas legislator made sexual comments, violated alcohol policy, sleeping pills and “disparaged, belittled, bullied and humiliated” subordinates. Once reported incident entailed an intoxicated Jackson pounding on the door of a woman who worked for him in the middle of the night during a presidential trip, saying “I need you.”

In response to the allegations, Jackson said, “I have not and will not ever conduct myself in a way that undermines the sincerity with which I take my oath to my country or my constituents.” He later went on to accuse Democrats of  “using this report to repeat and rehash untrue attacks on my integrity.”

“I’m proud of the work environment I fostered under three different presidents of both parties; I take my professional responsibility with respect to prescription drug practices seriously; and I flat out reject any allegation that I consumed alcohol while on duty,” he said in a statement. “I also categorically deny any implication that I was in any way sexually inappropriate at work, outside of work, or anywhere with any member of my staff or anyone else. That is not me and what is alleged did not happen.”
take our poll - story continues below
Completing this poll grants you access to Texas Politics updates free of charge. You may opt out at anytime. You also agree to this site's Privacy Policy and Terms of Use.

Jackson was first selected as White House physician in 2006 while still in Iraq and has served in the White House medical unit during three administrations.

In 2018, Jackson faced scrutiny over his tenure as White House physician when accusations of drinking on the job and overprescribing medication to patients forced him to withdraw his nomination for secretary of veterans affairs. During the Trump administration, Jackson drew ridicule for declaring that the president was in “excellent” health and falsely claiming that he was 6’3” and weighed 233lbs., the same height and weight as many trained professional athletes. 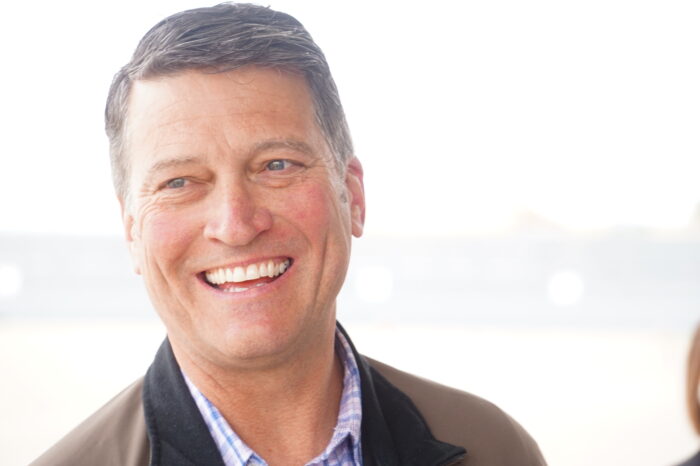 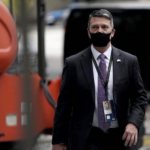