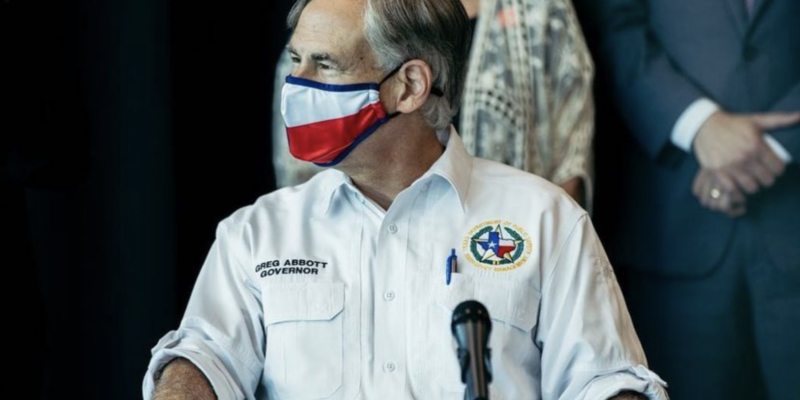 Following the announcement of Gov. Greg Abbott’s decision to fully reopen the state in coming days, including a rescinding of its mask mandate, prominent legislators across Texas have spoken out against the state governor.

“It is now time to open Texas 100%,” Abbott said earlier this week. “People and businesses don’t need the state telling them how to operate.”

Democrats have accused the governor of attempting to mollify his Republican base.  “He wants to get himself in position to be competitive in the Republican primary,” stated Hinojosa. “The only way you can do that is if you take extreme measures along the lines of what Allen West and the far right of the Republican Party has been demanding he do in Texas.”

Rep. Joaquin Castro (TX-D) joined his colleagues, noting that the announcement was coming in the wake of the devastating winter storm crisis: “This decision is reckless and dangerous and a desperate distraction from the Governor’s dereliction of duty during the power outages.”

“Does the governor not know that there are variants that are now expanding into the United States and that science does not know how deadly they will be?” accused Rep. Sheila Jackson Lee (TX-D).

Republican Fort Worth Mayor Betsy Price has joined Democrats, calling Abbott’s decision “premature” and said any reopening in Texas needs to be coupled with efforts to increase vaccine availability for more state residents.

“I am calling on Governor Abbott to open up additional vaccine tier categories so that more people are eligible to get a vaccine if they want one,” said Price in a statement. “As the State’s directive has changed, so must our response. Now, more than ever, vaccines and testing must be readily available. 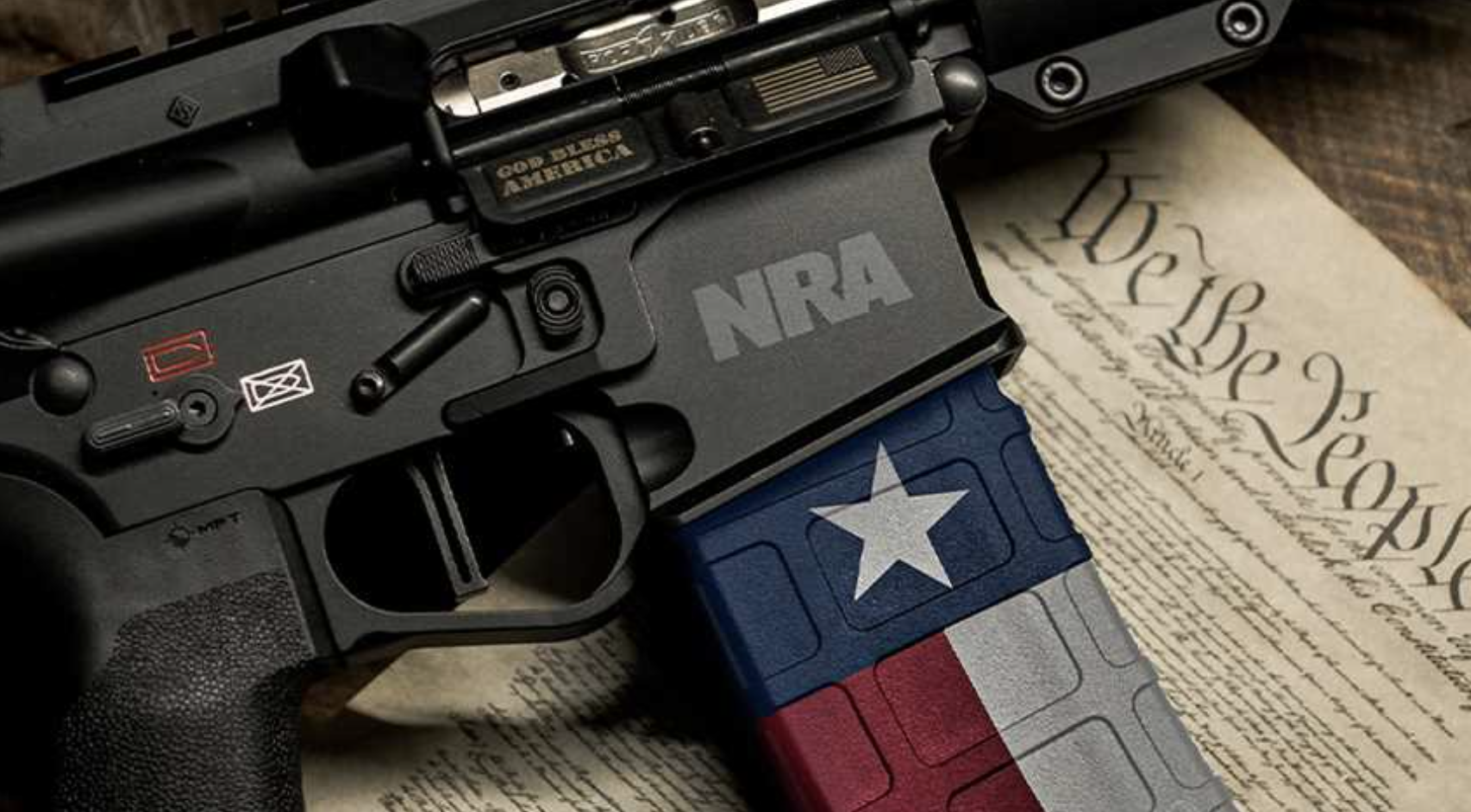 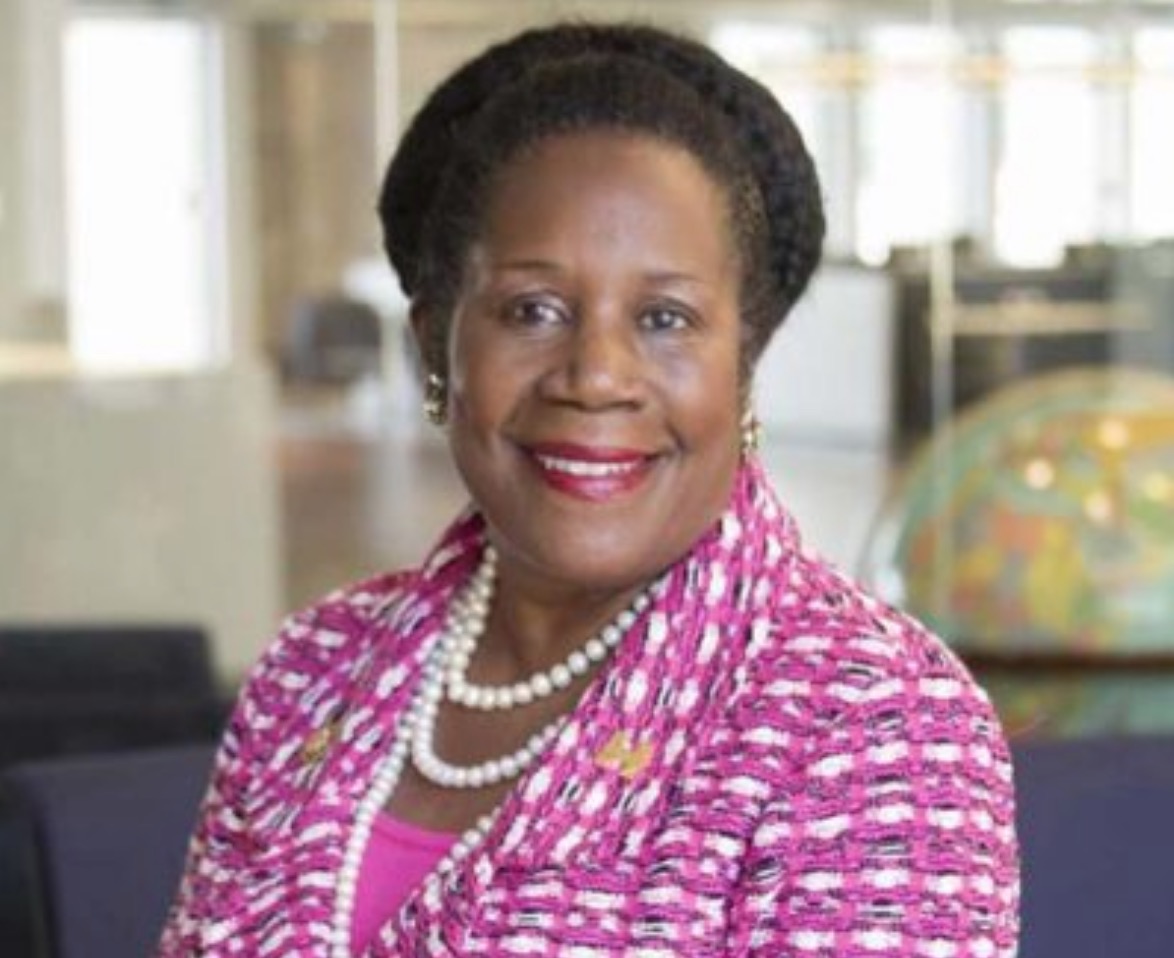