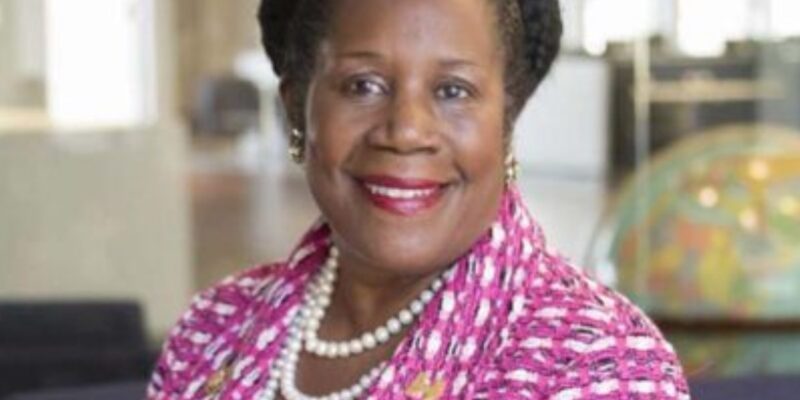 The US House of Representatives passed the George Floyd Justice in Policing Act for the second time on Wednesday which would ban chokeholds and “qualified immunity” for  law enforcement and create national standards for policing in a bid to bolster accountability.

The legislation comes nine after the murder of George Floyd by Minneapolis police which triggered waves of protests across the nation. Lawmakers voted to approve the measure through a party line vote of 220-212.

As Chair of the Crime, Terrorism, and Homeland Security Committee of the House Judiciary Committee, Texas representative Sheila Jackson Lee (D) presented the Act to the House Rules Committee on Monday. Yesterday, Jackson Lee hosted the Floyd family from Houston for the debate and vote.

“This George Floyd Justice in Policing Act is a crucial overhaul of community-police relationships,” Jackson Lee said. “It will reinforce justice and fairness for all parties involved, and families will get justice, and we will be able to have an American police community that will be a living example of their oath to protect and serve.”

The House had passed an earlier version of the bill last year, but was blocked by the Republican-controlled Senate. Senate Democrats currently hold a slim majority in the Senate and have the support of the White House, but would require the support of at least 10 Republican senators to overcome a filibuster and pass the measure.

The bill includes prohibitions on no-knock warrants, qualified immunity, as well as racial and religious profiling. It also mandates data collection on police encounters and plans to redirect funding to community-based policing programs. The ban on qualified immunity is particularly contentious; conservatives and law enforcement groups have argued that a lack of legal protection will dissuade people from becoming police officers.

The proposal has received support from the Biden administration, but it faces tough road in the Senate 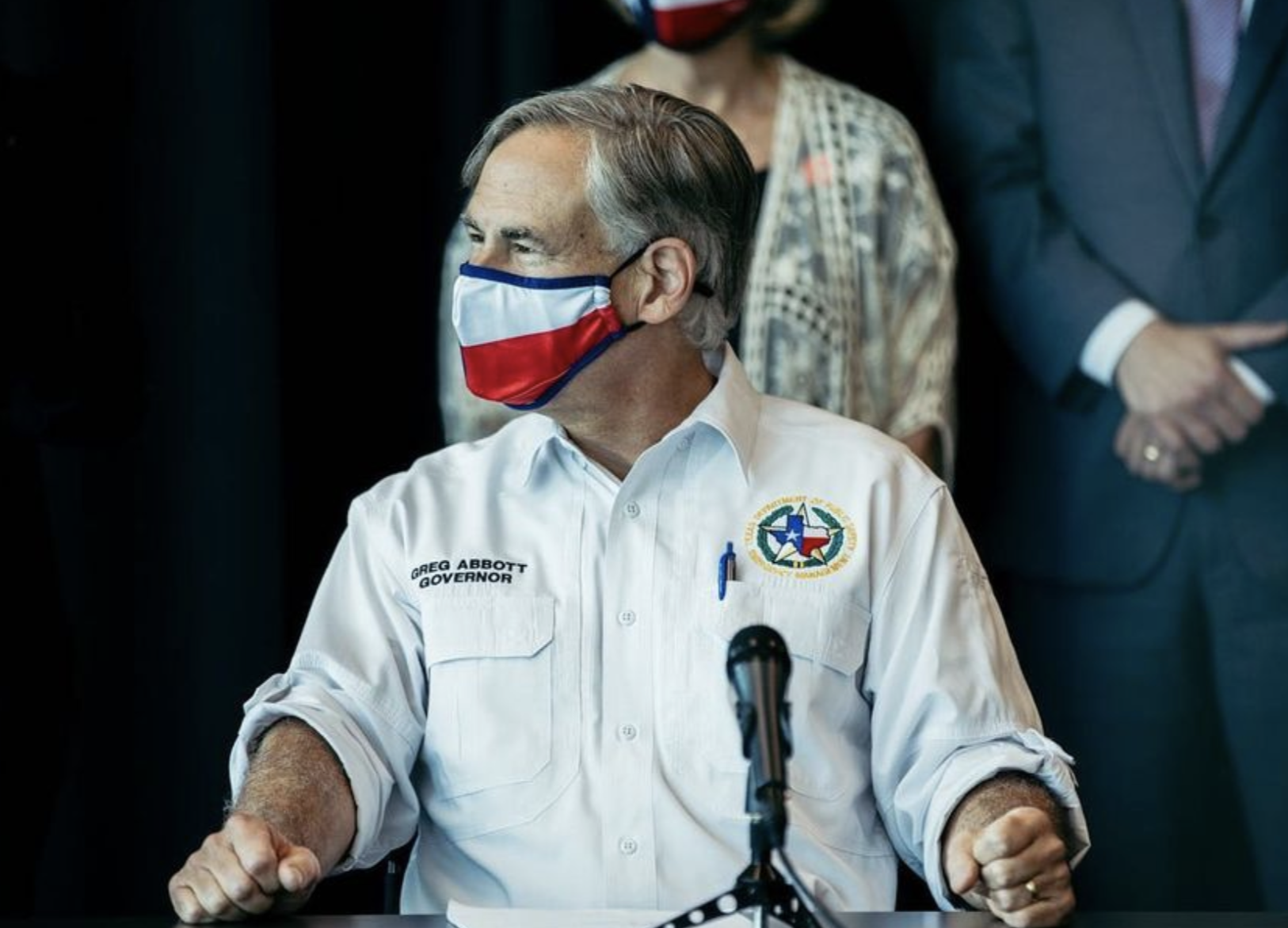 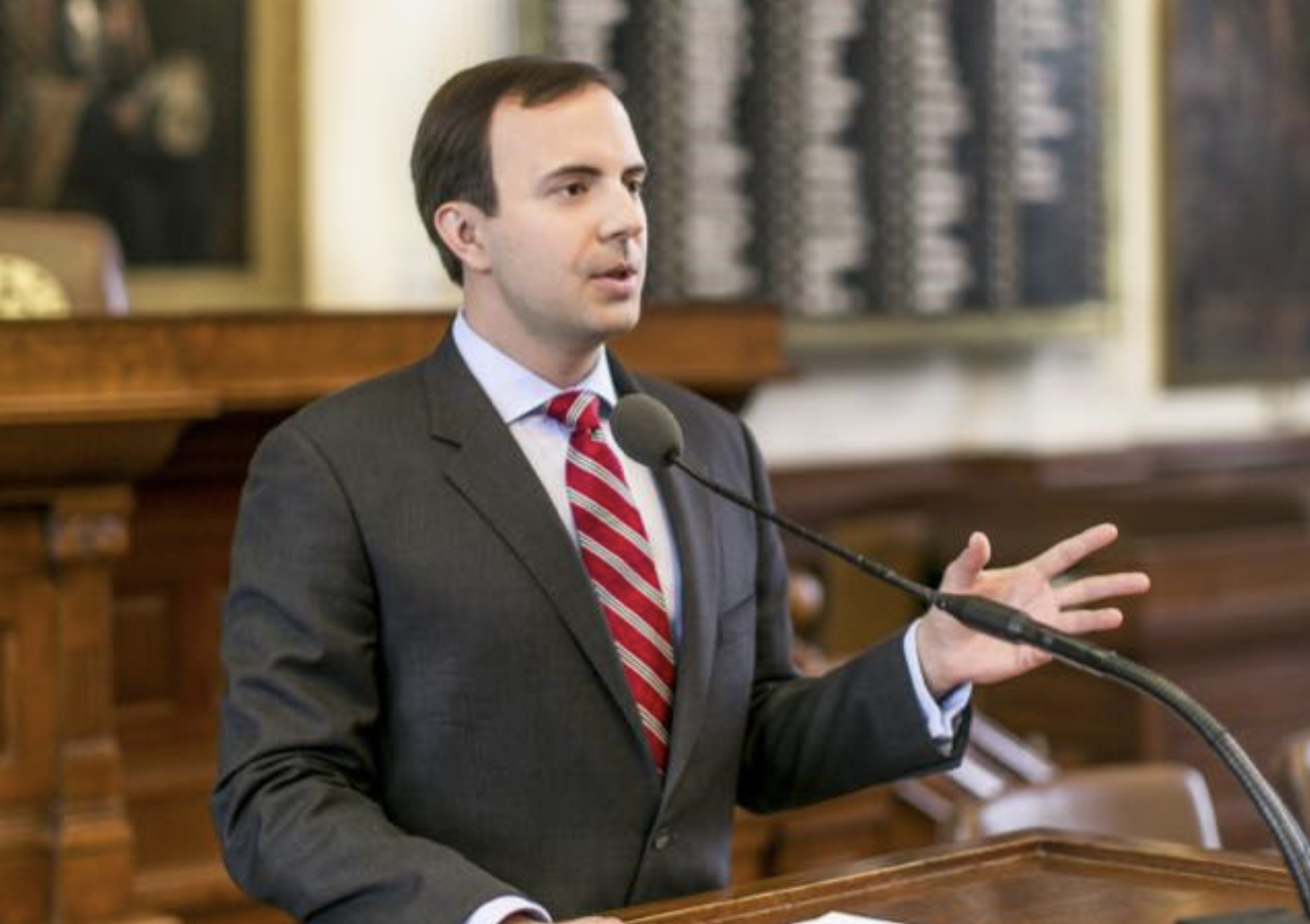 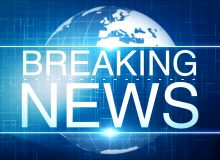