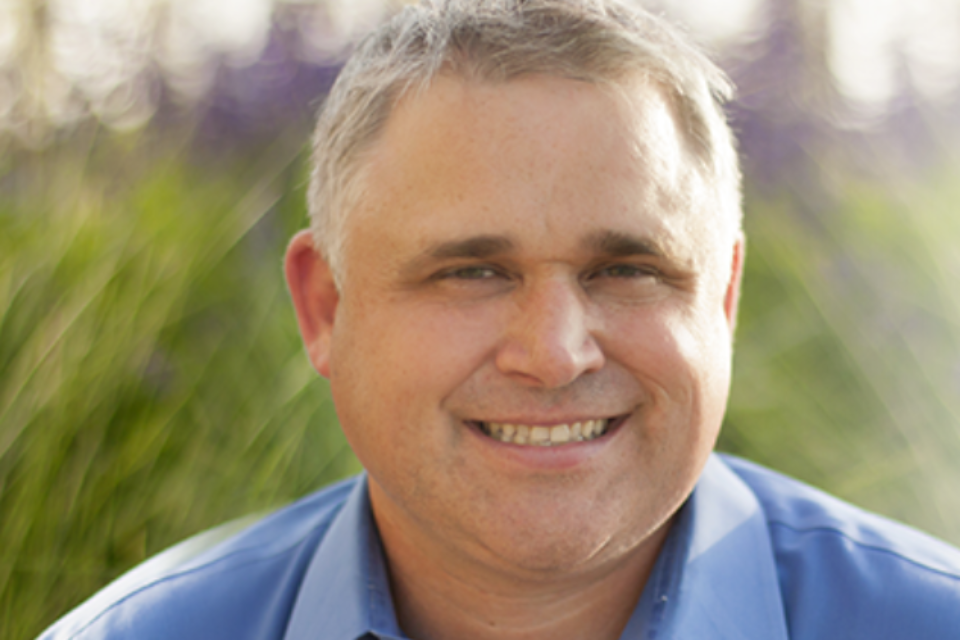 Built with the intent to curb immigration at the southern border, the border wall was a signature policy of President Trump who made strict immigration policies a cornerstone of his administration. On January 5, Chad Wolf, then acting DHS secretary, announced the completion of 450 miles. Soon after taking office, President Biden halted the construction and ordered a review of its contracts and funding in one of the first executive orders aimed at reversing the Trump administration’s immigration agenda.

Slaton’s bill demands the wall’s completion using a “border security enhancement fund” and includes a requirement that Gov. Greg Abbott seeks reimbursement from the federal government for construction costs. The legislation also requires that the wall be memorialized as the “President Donald J. Trump Wall.”

The East Texas Republican contended that President Biden should not stop Texans from finishing what the last administration started.
take our poll - story continues below
Completing this poll grants you access to Texas Politics updates free of charge. You may opt out at anytime. You also agree to this site's Privacy Policy and Terms of Use.

“President Trump fought to bring real border security and was opposed by Republicans and Democrats in congress. While hundreds of miles of new wall were built under his leadership, the Biden administration has already ceased border wall construction,” Slaton commented in a press statement. “It is time for Texas to stand up and finish the work that President Trump started. Let’s finish building the border wall now.”

The text also includes a provision that contractors must undergo formal verification of their authorization to work in the United States, and that preference must be given to Texan contractors. It now awaits referral to a committee.

Slaton’s bill followed after a statement released by Greg Abbott which condemned the Biden administration for “assimilating” illegal immigrants who test positive for COVID-19. 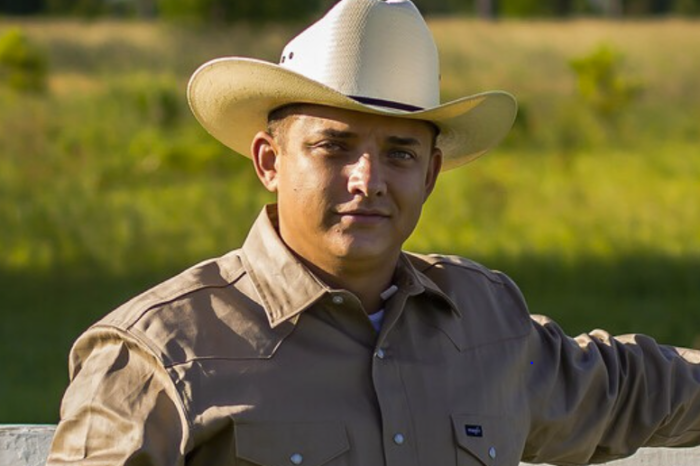 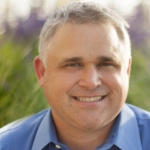