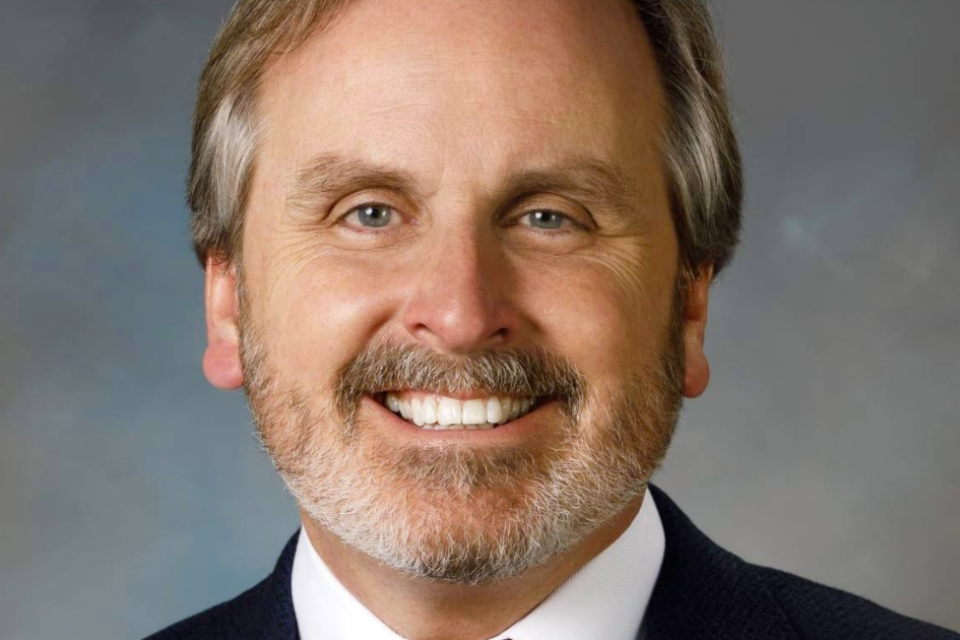 Gov. Greg Abbott (TX-R) joined Senator Bryan Hughes (TX-R) in a news conference today in Tyler, Texas to discuss Senate Bill 12 which would “prohibit social media companies from censoring Texans based on the viewpoints they express.”

Since the November elections, there has been a rising wave of frustration among conservatives towards social media companies. The events of Jan 6 and subsequent social media bans on individuals who attempted to cast doubt on the 2020 presidential election exacerbated tensions. Free speech on social media has since been listed as a  legislative priority for many prominent Republicans.

“They are common carriers and they cannot discriminate against people…it’s a violation of the first amendment,” Hughes said. “This is going to protect Texas’ free speech and get them back online.”

“Too many social media sites silence conservative speech and ideas and trample free speech,” Abbott wrote on Twitter Thursday night. “It’s un-American, Un-Texan, & soon to be illegal.”
take our poll - story continues below
Completing this poll grants you access to Texas Politics updates free of charge. You may opt out at anytime. You also agree to this site's Privacy Policy and Terms of Use.

Senate State Affairs Committee Chair Hughes is sponsoring the bill after filing a similar piece of legislation in 2019 that was blocked by the state House. This recent bill would prohibit social media companies — including Facebook, Twitter and YouTube — from blocking, banning, demonetizing or otherwise discriminating against a user based on their viewpoint or their location within Texas.

The proposal allows for any individual to file a claim in account on account of being wrongly banned from a platform. Alternatively, the Texas Attorney General may file the claim on a person’s behalf. “Daily penalties sufficient to secure immediate compliance” may be levied on a social media company which fails to comply.

Despite the question of social media censorship being a source of considerable tensions between Republicans and Democrats nationwide, technology companies have faced intense scrutiny from both sides of the aisle. Both parties have expressed support for overhauling Section 230 of the Communications Decency Act of 1996 which shields technology companies from liability for content users post on their platforms. 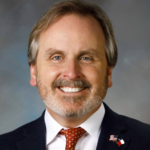