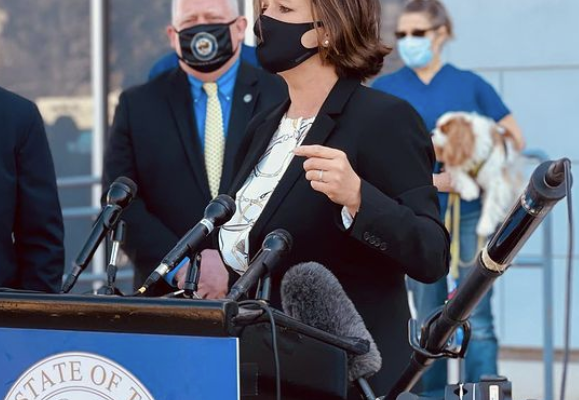 Houston mayor Sylvester Turner and Rep. Ann Johnson (D) raised alarms about a potential spike in coronavirus cases after nightclubs invited patrons for a “mask off” bash. They shared images of an ad circulated through Instagram which has since been deleted.

“This is a dangerous, irresponsible event that is literally a slap in the face of our health care workers that are risking their lives, those family members who have lost loved ones, and all of Houstonians, who honor the sanctity of life over getting an overpriced cocktail,” Johnson stated at a press conference held Sunday. “This is unquestionably a superspreader event that will literally kick off the fourth surge of COVID in our Houston area.”

After the venue cancelled the event, Turner publicly thanked the owners of the Houston bar for “putting the safety of their employees and guests as a top priority.” A spokesperson for Mayor Turner implied that Abbott’s order is under review with plans to investigate potential institutions of mask mandates on local scales. 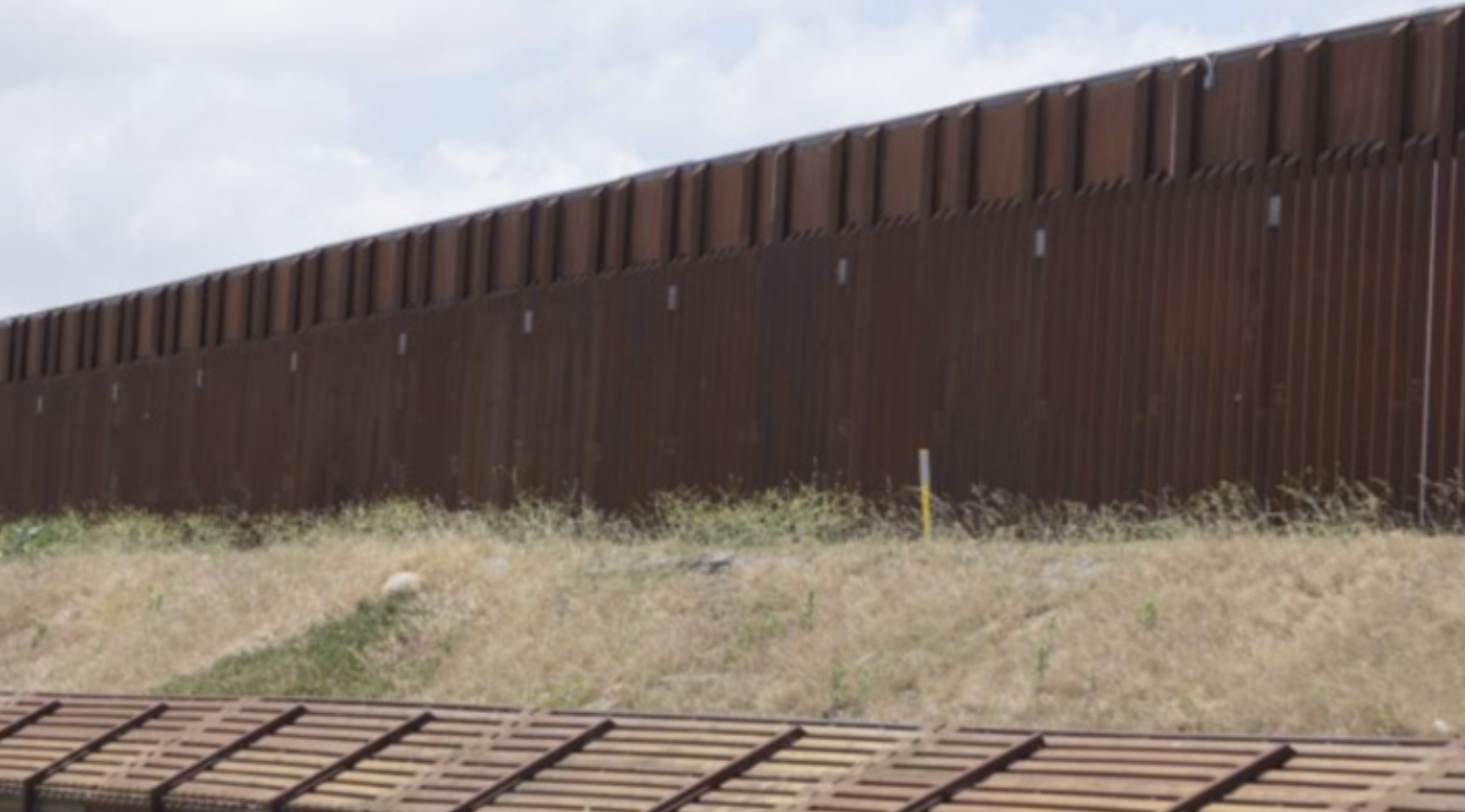