“If state officials don’t want to do their jobs in this pandemic, then we’ll do it ourselves,” tweeted Austin City Council Member Gregorio Casar. “In Austin, we’re committed to saving lives. Period.”

Casar’s comments align with widespread disapproval of the Governor’s position from the leaders in Texas’ most populous cities. Extensive backlash has been levied by Democrats, but some Republican leaders including Fort Worth Mayor Betsy Price have also spoken out, calling the order “premature.”

Leaders in other metropolitan areas have also announced that they will still mandate masks inside city-owned buildings.

However, Abbott’s order demands that “no jurisdiction” can impose jail time or other penalties for not wearing masks. It remains unclear how local officials will enforce the rule. It is likely that any measures would be limited, and may still provoke tension between the state and its capital city. The offices of Gov. Greg Abbott and Attorney General Ken Paxton have indicated that they are likely to block attempts to enforce a mask requirement.

“We’re looking at every avenue available to stop them,” tweeted the Texas Attorney General.

Casar responded to the potential legal conflict in a statement. “This action is both legal and the right thing to do,” he said. “If state officials choose to sue, they’ll be going out of their way to harm the health of Texans.” Local leaders have since argued that public health authorities should be able to enact orders, including Class C misdemeanor fines of up to $2,000.

Dr. Mark Escott, the EMS System Medical Director for the City of Austin and Travis County, has spoken out resolutely in favor of a mask mandate and recommended that the city remain in Stage 4 through April 15th 2021.

“We believe in masking. We know it works,” said Dr. Mark Escott on Tuesday. “Our hope is that people, our community, our elected officials, will continue to echo the message that these protective measures, these nonpharmaceutical interventions work and they’re important for us to continue with that transition.”

Austin Mayor Steve Adler made a statement Tuesday evening in which he backed Dr. Escott and then went on to declare: “The governor said that virus-related policy would be guided by the data and the doctors and we remain committed to this end. So, #MaskUpATX.”

Lee on Lifting of COVID Restrictions : ‘The People of Texas Will Get A Death Notice’ 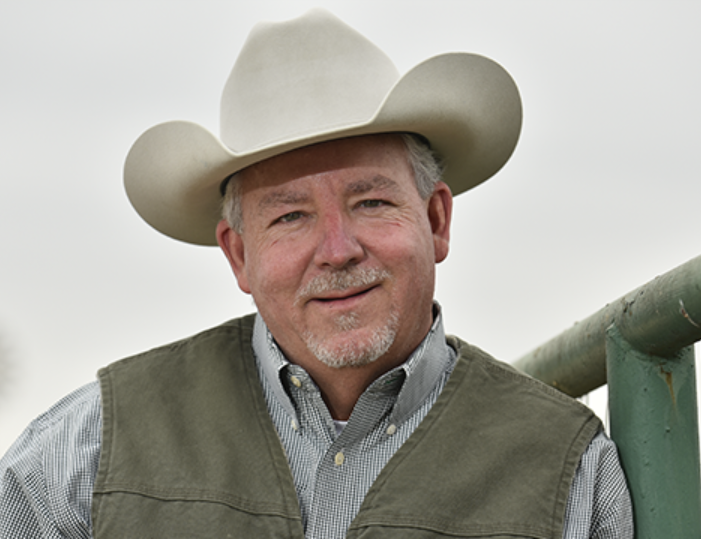