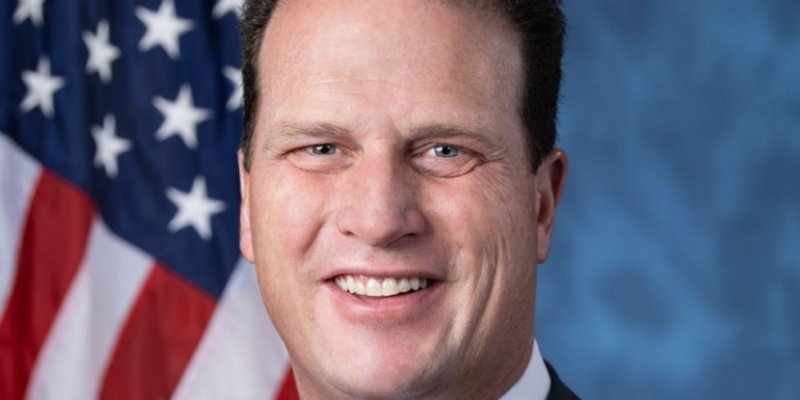 Reed is a former U.S. Marine from Texas who was charged with assaulting two police officers after a night of heavy drinking and sentenced to nine years in a Russian prison. His sentence is close to the maximum ten-year punishment for these charges and has been held up as an paradigmatic case for unfair treatment of American citizens in the Russian judicial system. International relations experts have warned that these incidents do not bode well for U.S.-Russia relations.

“Trevor Reed is an eighth-generation Texan and former U.S. Marine who stands to spend a decade of his life in a Russian prison for crimes he did not commit,” said Pfluger and McCaul in  a statement following the introduction of the resolution. “These charges were clearly politically motivated, and the entire process has been a sham. We cannot tolerate American citizens being used as political pawns. President Putin must immediately release Trevor and end this nightmare, which has already lasted 565 days too long.”

On March 2nd, Trevor was transferred to a pre-detention center and his family has been unable to contact him since. Reeds’ parents have been active defenders of their son and joined the lawmakers on the Zoom call.

Among those who have spoken out against the ongoing imprisonment of Trevor Reed are two Helsinki Commission members Marc Veasey and Rich Hudson. “Trevor Reed is not a political bargaining chip; he is a human being loved by family members,” the Representatives wrote. “He already has suffered needlessly through pre-trial detention, a sham trial, and more than a year of his unjust prison sentence. The United States will not stand by quietly while Trevor-and all of those wrongly jailed by Russian authorities suffer the consequences.” 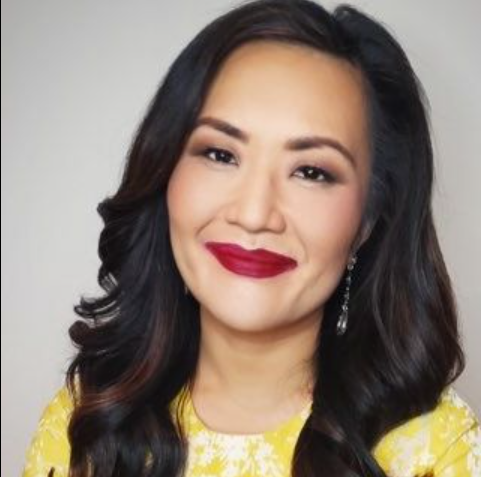 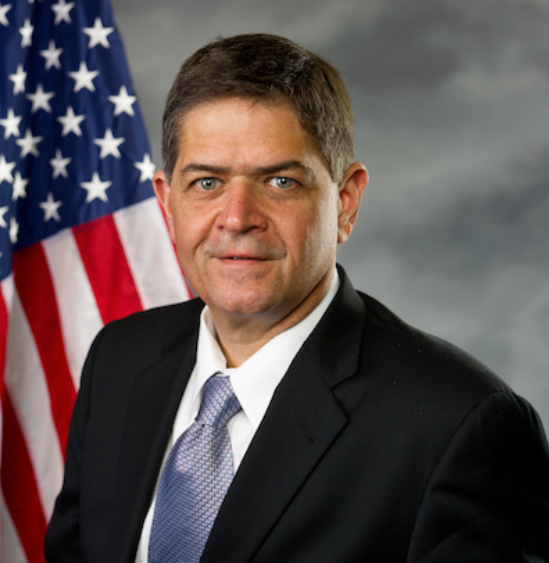 Texas Democrats Come Out in Support of American Rescue Plan