Authored by Sen. Charles Perry, the bill would ban trans children from playing sports on school teams that match their gender identities. The bill’s passage follows the controversial ‘bathroom bill’ of 2017 and holds consistency with the Texas GOP’s longstanding commitment to ‘traditional values.’ In his legislative priorities announced February, Lt. Gov. Dan Patrick hinted at a proposal that would ban transgender girls and women who attend public schools from playing on single-sex sports teams designated for girls and women.

On his first day in office, President Biden enacted an executive order that combats discrimination based on sexual orientation or gender identity. While it did not specifically address transgendered women in sports, the order indicated the administration’s support for transgender rights.

Senate Bill 29 would prohibit a student from joining a gender-based athletics team opposite the sex stated on the student’s birth certificate and would apply to University Interscholastic League activities, as well as interscholastic teams backed by public and open-enrollment charter schools.

Texas Democrats have launched vocal opposition to the bill

“Senate Bill 29 is cruel, dangerous, and goes against everything we stand for as a state. Not one child benefits from Texas Republicans’ anti-trans bills, and no child deserves to be put through the invasive, privacy-violating tests this bill will encourage,” said Democratic Party Chair Gilberto Hinojosa in a statement. “All children deserve to participate and play with their peers.”

Former state representative and 2020 Democratic presidential candidate Beto O’Rourke testified at the Capitol on Friday in opposition to the bill. Praising the “grace, patience and generosity” of the transgender teens and their parents who also testified that day, he characterized the issue as a moral question and emphasized the mental health ramifications for children impacted by the bill.

Citing testimony provided by a representative from the Texas-based technology company Dell, O’Rourke went on to emphasize the consequences of anti-LGBTQ legislation for Texas business.

O’Rourke concluded: “It could not have been your intent, including the author of this bill, to hurt anybody. But now that you know that it will hurt people, I hope that you will withdraw this bill.” 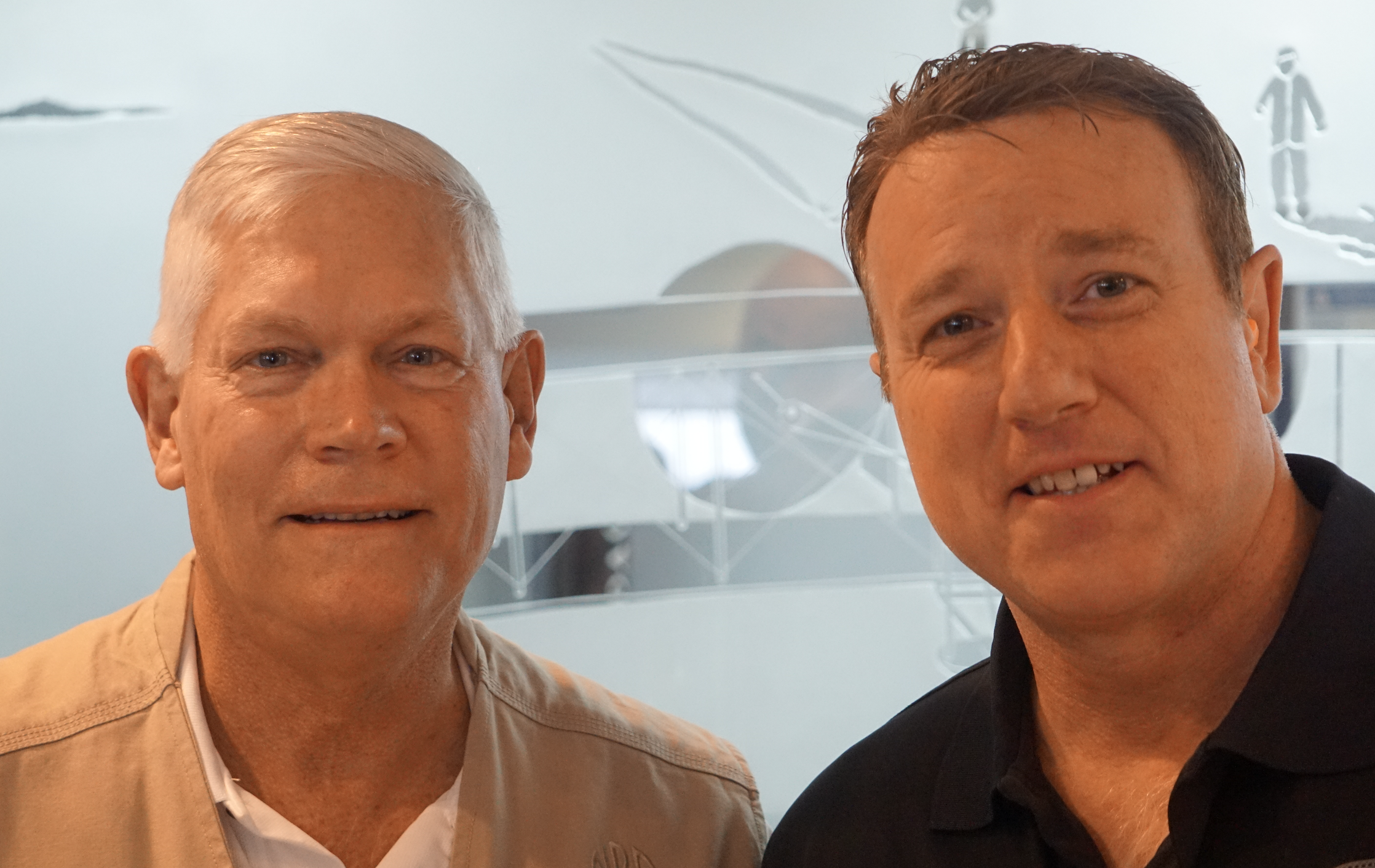