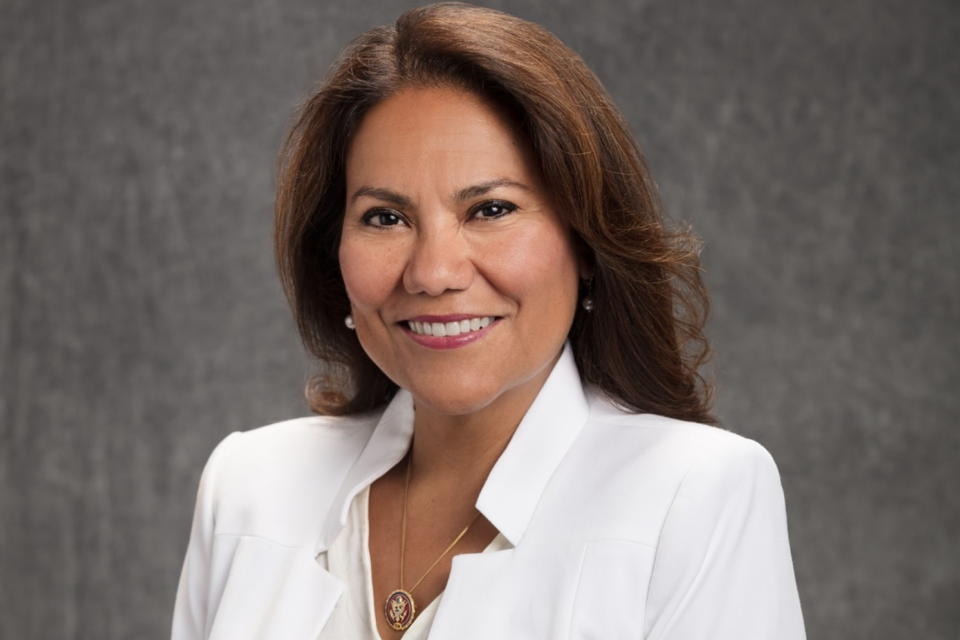 In response to the rising concern over the growing numbers of families and children seeking entrance to the United States at the southern border, El Paso Democrat Representative Veronica Escobar penned an article in the New York Times in which she called on leaders to address what motivates vulnerable people to leave their home countries.

Asserting their importance for the country’s labor force, she emphasized that the arrival of migrants at the border was not a new phenomenon. Escobar described the President’s immigration policies as a “minor factor” in migrants’ decisions to leave their homelands, citing economic, environmental and socio-political factors that influenced their decisions.

“Americans must finally acknowledge that the real crisis is not at the border but outside it,” Escobar wrote. “Until we address that crisis, this flow of vulnerable people seeking help at our doorstep will not end anytime soon.”

Condemning the strict policies enacted under the Trump administration, she argued that policies limiting legal avenues for immigration in fact encouraged desperate measures to enter the United States, resulting in higher instances of crime.
take our poll - story continues below
Completing this poll grants you access to Texas Politics updates free of charge. You may opt out at anytime. You also agree to this site's Privacy Policy and Terms of Use.

“Those of us who represent border communities can help the administration reshape a system that has focused on border militarization, a flawed and expensive strategy that we should all agree — after decades and hundreds of billions of dollars — is a failure,” she asserted.

The Texas Democrat went on to defend Biden’s position and claimed that he came into office after existing systems and infrastructure had been “effectively obliterated.”

She called on legislators to “stop treating vulnerable children and families like a national security threat” and enact immigration reform that would address the root causes that incentivize migrants to leave their homelands as well as the infrastructure at the border. 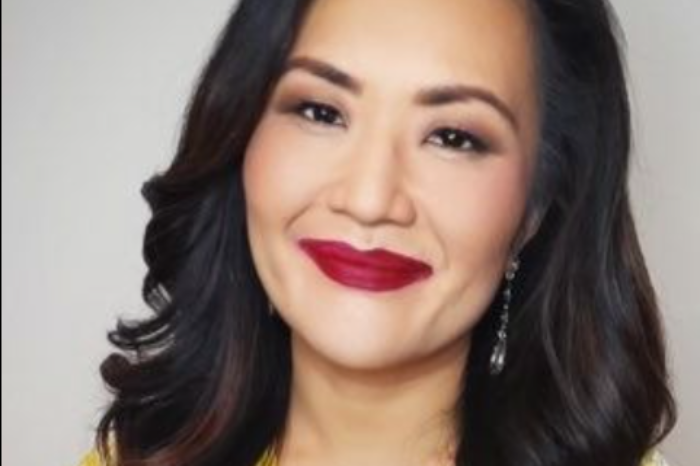 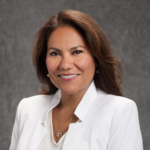