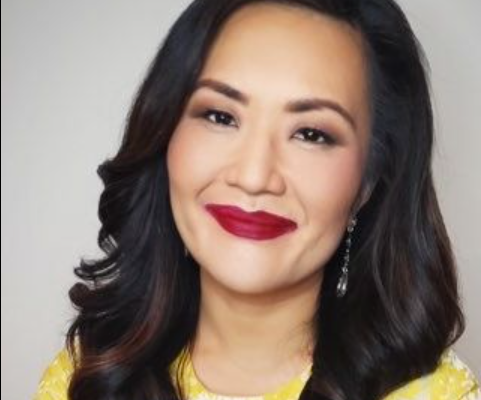 “I don’t want them here at all,” she said. “They steal our intellectual property, they give us coronavirus, they don’t hold themselves accountable.”

Kim went on to defend her comments by citing her Korean heritage and draw on her own experience to dismiss reports of a rise in hate crimes involving Asian-American victims.

“I am Asian American and I have never felt discrimination because I blame China for the problems they have actually created,” Kim said. She accused China of being responsible for the pandemic, border manipulation, intellectual property theft, and “[making] you feel guilty because you want to shop at the small business down the street, as opposed to paying for the child labor that they have with the Uighurs.”

Kim has since defended her comments on Twitter, asserting: “China jails and kills Christians;  China uses immigration to steal America’s intellectual property; China created coronavirus in a Wuhan lab; China is a threat to American security; We must hold China accountable.”

Following the death of Rep. Ron Wright (TX-R) in February and Gov. Greg Abbott’s subsequent announcement that a special election in the 6th Congressional District would take place on May 1st, a total of 23 candidates have filed to run. 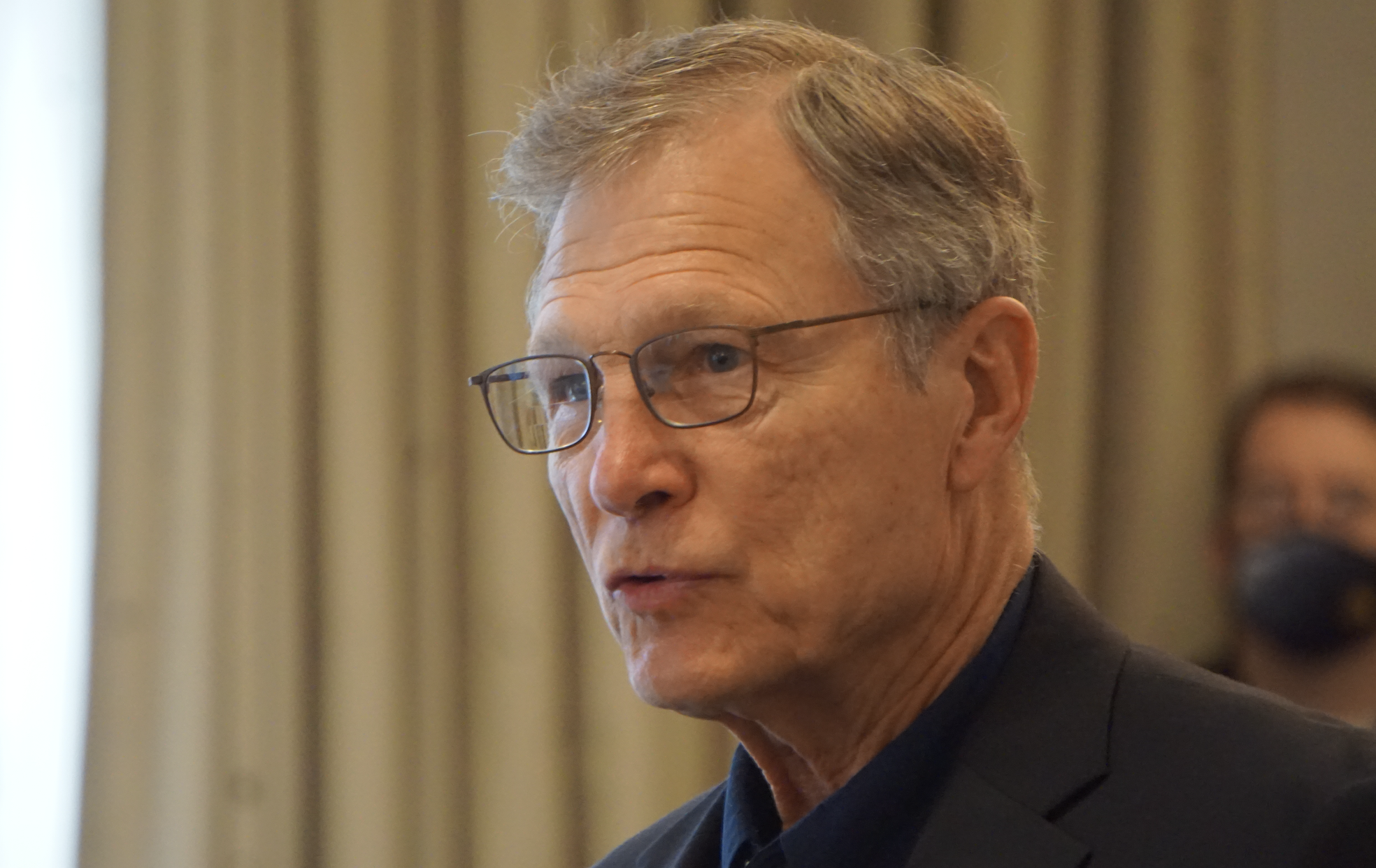 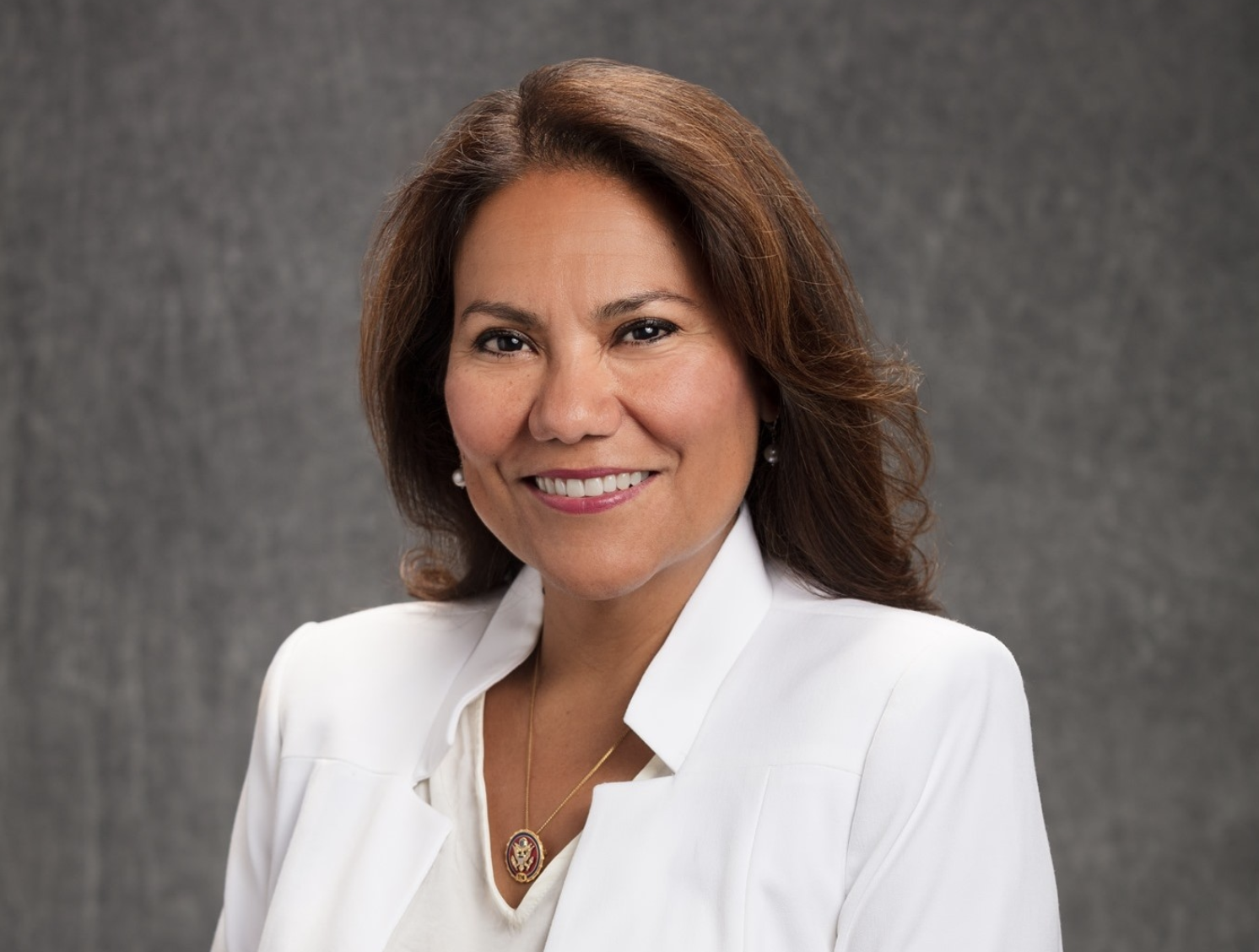