The long-running Twitter war between Rep. Alexandria Ocasio-Cortez (D-NY) and Sen. Ted Cruz (R-TX) reignited on Thursday over immigration policy and detention conditions for migrants apprehended at the U.S.-Mexico border.

The conflict kicked off with Cruz’s response to a series of tweets by Ocasio-Cortez on the Biden administration’s immigration policies and the recent influx of migrant children being detained at the southern border.

“A lot of people who are just now suddenly horrified at the dehumanizing conditions at our border are the same folks who dehumanize immigrants + helped build these cages in the 1st place,” Ocasio-Cortez tweeted. “When we tried to stop this infrastructure over a year ago, we were overruled by BOTH parties.”

Referencing the recent Texas Republican delegation trip to the border, she asserted: “the fact is a LOT of Ted Cruz types who are now going down to meet refugee children in boats outfitted w/ machine guns are the ones who helped create this problem in the first place.”

There have long been tensions between progressive and moderate members within the Democratic party. Ocasio-Cortez noted these divisions, stating “we’ve been fighting our own party on immigration for a long time.” Yet as progressive forces urge liberal immigration policies, the Biden administration is facing heated pushback from Republicans for its reversal of Trump’s harshest restrictions.

In a tweet, Cruz accused Ocasio-Cortez of pushing “full open borders, which would make the Biden border crisis even worse.”

Ocasio-Cortez, in turn, attacked Cruz for his recent vacation to Cancún, Mexico amid a deadly winter storm that hit Texas last month during which millions of Texans lost electricity and access to safe water. She suggested Mexico ban Ted Cruz from vacationing there again and reiterated her calls for him to resign from office.

“Ted, this is pretty rich coming from someone who fled their own home (and responsibilities) during an environmental crisis to cross the border and seek refuge in Mexico,” Ocasio-Cortez tweeted. “Also you funded cages, expanded cages, and yet you’re complaining about cages. You have no policy, just puff.” 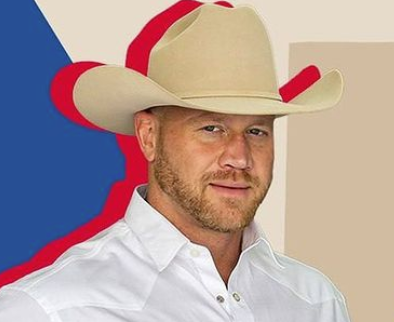 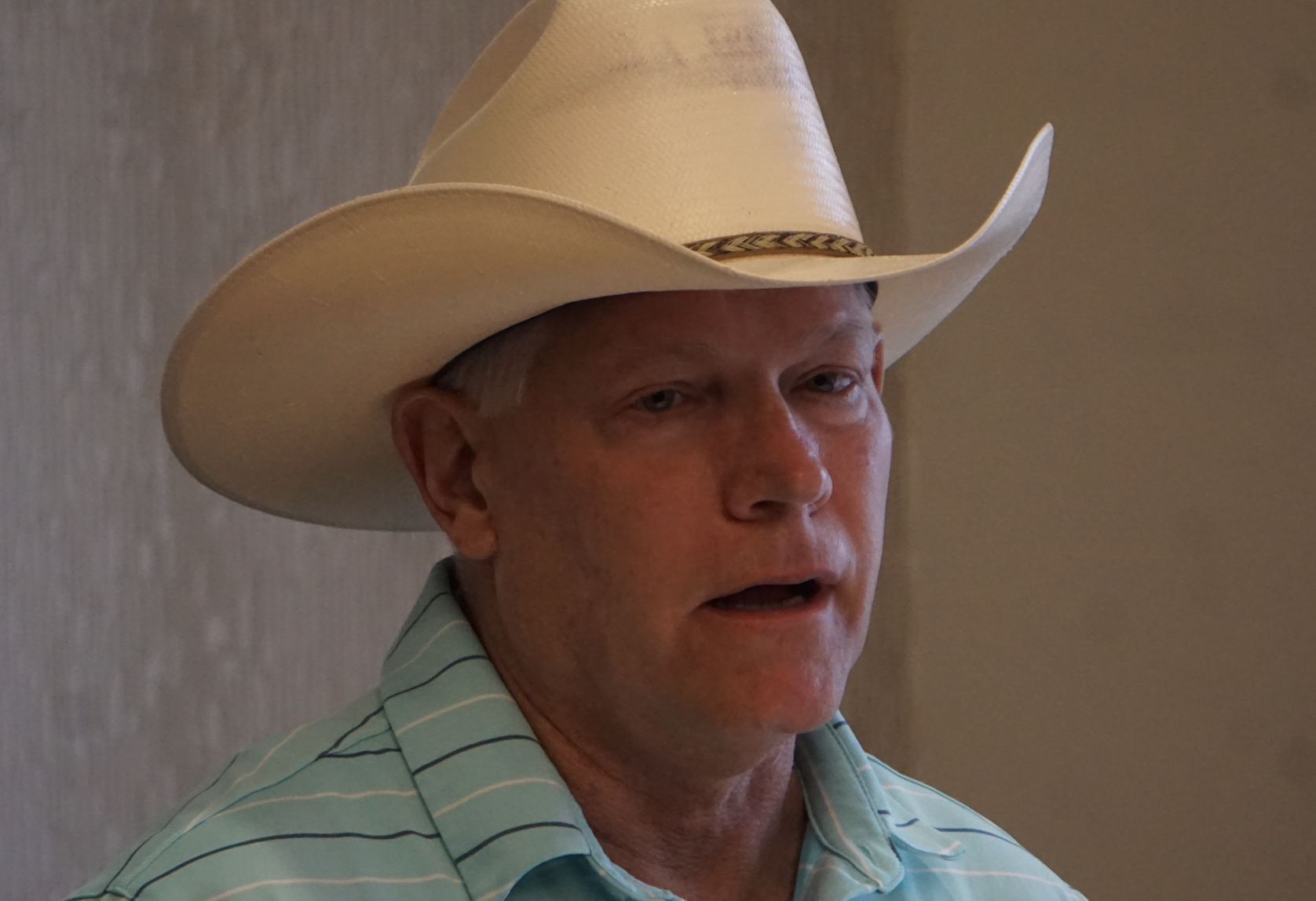 Pete Sessions Speaks on ‘Invasion’ at the Border