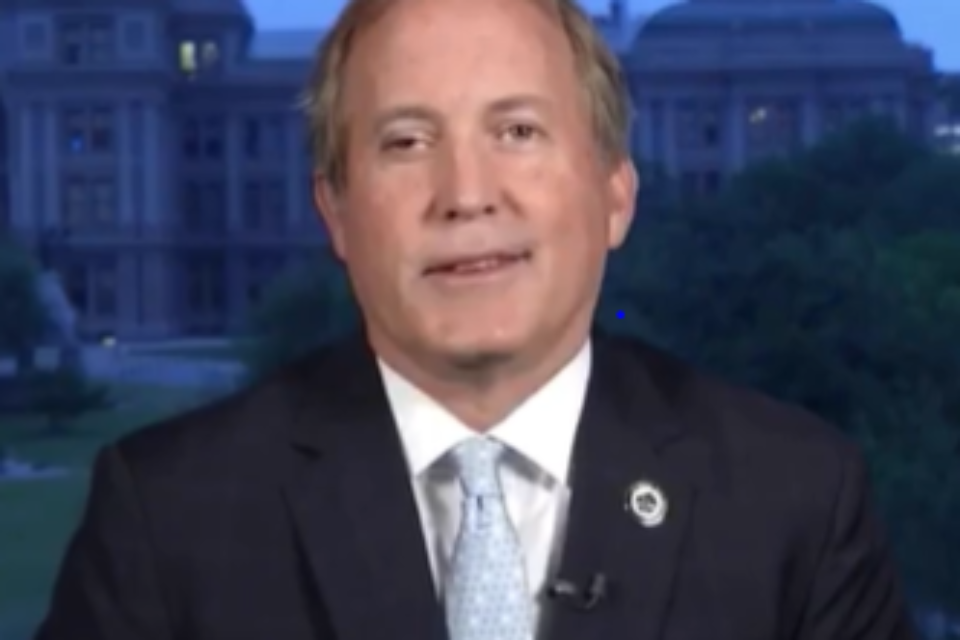 Texas Attorney General Ken Paxton sued the Biden administration yesterday over its procedures for deporting undocumented immigrants who have been convicted of crimes.

Alleging that Biden’s policies “allow dangerous illegal aliens already convicted of felony offenses to freely roam the United States,” Paxton filed the lawsuit on behalf of Texas and Louisiana in federal court in the Victoria division. His choice suggests that he is seeking to put the case before Federal Judge Drew Tipton who ruled in Paxton’s favor in another lawsuit challenging Biden’s 100-day deportation moratorium. immigration policies filed this year.

The suit includes detainer requests to the U.S. Department of Homeland Security (DHS), allowing immigrants to be kept up to 48 hours after they have completed their sentences before they are released by local or state law enforcement. The American Civil Liberties Union (ACLU) has previously advocated for an end to detainer requests and argued that they have “helped ICE ensnare thousands of people in an indiscriminate deportation dragnet.”

“President Biden’s outright refusal to enforce the law is exacerbating an unprecedented border crisis,” said Paxton in a statement. “By failing to take custody of criminal aliens and giving no explanation for this reckless policy change, the Biden Administration is demonstrating a blatant disregard for Texans’ and Americans’ safety.”
take our poll - story continues below
Completing this poll grants you access to Texas Politics updates free of charge. You may opt out at anytime. You also agree to this site's Privacy Policy and Terms of Use.

Since taking office in January, Biden has pushed to prioritize deportations of people who pose a threat to national security, border security and public safety. A more recent ICE memo specifically lists those who have engaged in terrorism, unlawfully entered the U.S. after Nov. 1 or were convicted of an aggravated felony.

“I’m again suing Biden for his abject failure to secure the border,” tweeted Paxton yesterday. “He & his Dems have illegally & unconstitutionally made it impossible to arrest & detain dangerous illegal aliens. Biden caused this border crisis. I have no choice but to hold him accountable in court.” 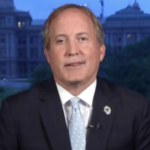