A group of nine Texans have filed a lawsuit against the state’s attorney general Texas Attorney General Ken Paxton. Filed on Thursday by the Knight First Amendment Institute at Columbia University and the American Civil Liberties Union of Texas, the lawsuit accuses Paxton of violating the plaintiff’s First Amendment rights by blocking them on Twitter.

“Attorney General Paxton is preventing Texans from exercising their First Amendment rights,” Kate Huddlston, attorney for the ACLU of Texas, said in a statement. “He cannot bar them from directly expressing their criticisms of his policies and qualifications by blocking them on Twitter.”

The plaintiffs—Mario Carrillo, Joseph Cascino, Justin Champlin, Edward Espinoza, Omar Gallaga, Fatima Maniar, Jennifer Ramos, John Ruffier and James Scurlock—are Twitter users who have been blocked by Paxton’s personal social media account after criticizing the attorney general on Twitter. The lawsuit filed in federal court asserts that the action “prevents or impedes the Individual Plaintiffs from viewing his tweets; from replying to these tweets; from viewing the comment threads associated with these tweets; and from participating in the comment threads.”

The lawsuit emphasizes that Paxton’s account frequently disseminates state news and information that is not communicated through the official state-owned general account @TXAG and cites instances of such discrepancies. Comparing the attorney general’s personal account to a “digital town hall,” the lawsuit argues that the nine plaintiffs blocked by Paxton are “impeded in their ability to learn information that is shared only through that account.”

It asks the judge to declare Paxton’s actions unconstitutional and require him to unblock the plaintiffs. Paxton is yet to respond to the lawsuit. 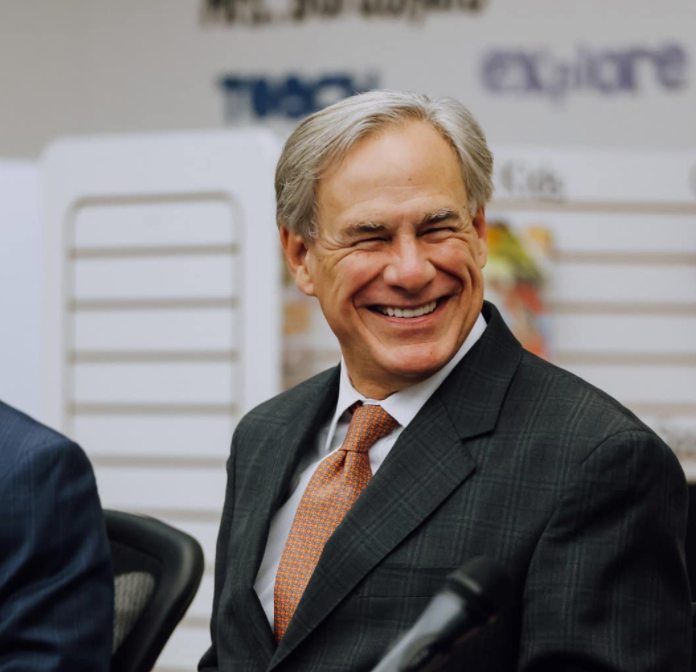 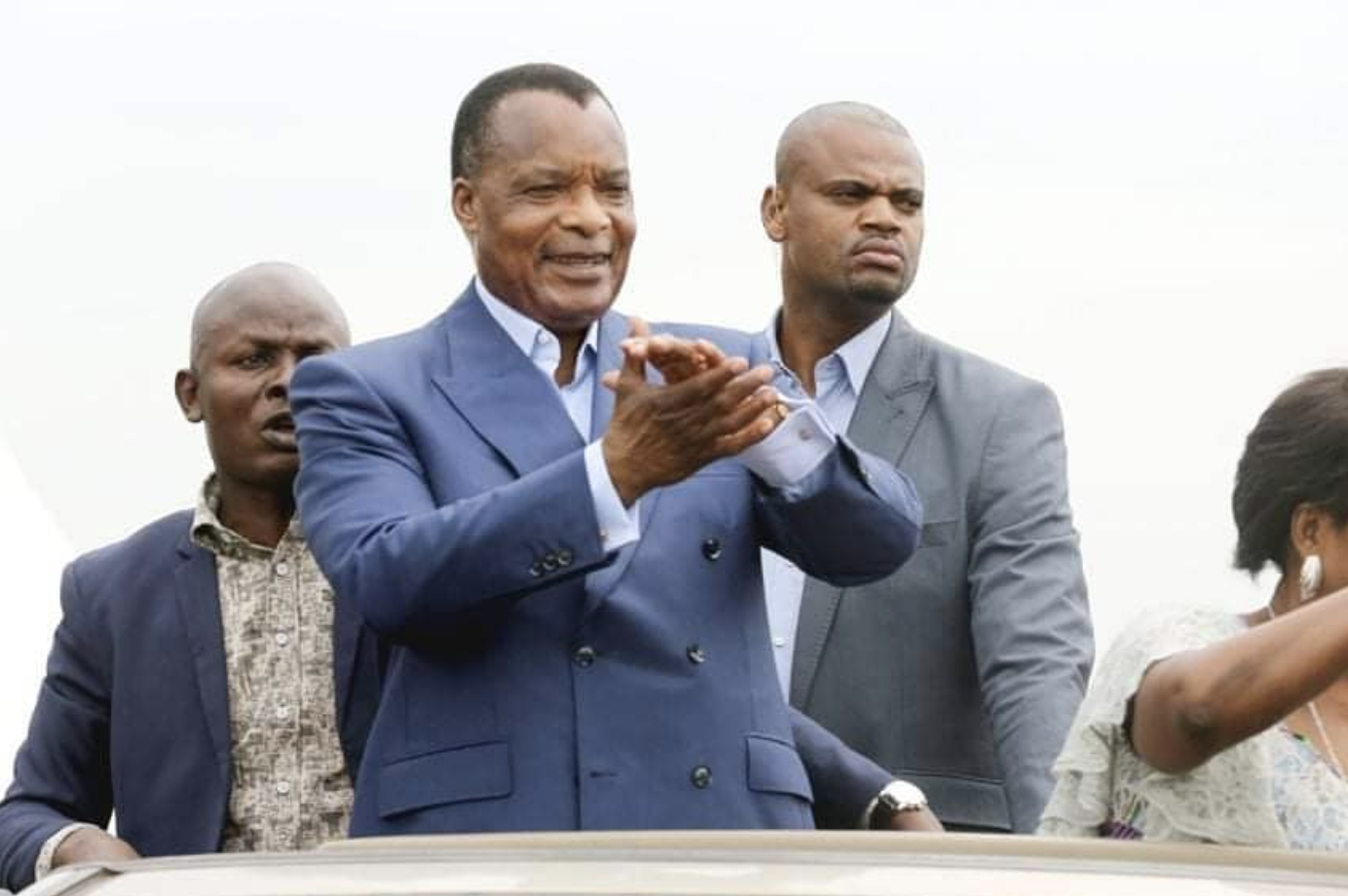