Five Republican senators on Wednesday threw the Major League Baseball a curveball, introducing a bill to strike the organization out of their antitrust immunity, prompted after the league’s recent action to move the 2021 All-Star game out of Georgia in protesting against the state GOP voting reform bill.

The “Competition in Professional Baseball Act,” proposed by Sens. Ted Cruz of Texas, Marco Rubio of Florida, Josh Hawley of Missouri, Marsha Blackburn of Tennessee, and Mike Lee of Utah introduced the bill in the Senate Wednesday, stating it’s time to end the MLB special status.

The legislative push is spearheaded by Lee and Cruz and co-sponsored by Rubio, Hawley, and Blackburn. On Tuesday, Cruz, Hawley, and Lee in a joint press briefing announced the proposal, noted how MLB is unique compared to other major sports leagues like the NFL and NBA in benefitting from the antitrust immunity in being treated as a sport and not a business.

“Major League Baseball has had an exemption from the antitrust laws for nearly 100 years,” Cruz said. “It was made up by the U.S. Supreme Court.”

Georgia last month became the first battleground state to pass voting reform that makes it easier to vote, but harder to cheat. The new law includes enacts new identification requirements for voters requesting absentee ballots. It also extends early voting to 17 days and requires two of those Saturday days to be “mandatory” open and forbids political organizations from politicking voters with food and beverages 150 feet away from a poll site as one waits in line to cast their ballot.

Liberal activists argue the law is an attempt to suppress Democratic votes, with President Biden joining the chorus of critics in characterizing it as “Jim Crow on steroids,” repeating unfounded baseless and debunked claims that even the Washington Post slapped “Four-Pinocchios” of lies.

Shortly after Biden expressing that he “strongly supports” MLB relocated its July All-Star Game in protest, the league ultimately followed through the president’s indirect encouragement, relocating to Colorado — a state where its voting laws are more restrictive than Georgia.

The MLB in politicizing baseball by aligning its relocation of the All-Star Game with the Democratic agenda based on misinformation regarding the details of the voting law that was touting as fact will now cost Atlanta “about $100 million” in lost revenue— money the struggling Georgia economy sorely needs to recover amid the coronavirus pandemic.

Cruz in a statement unveiling the legislation derided MLB’s hypocrisy over protesting parts of Georgia’s new law that now requires ID in order to request an absentee ballot, citing the sport league mandates ID in order to pick up game tickets at will-call windows.

“For nearly a century, Major League Baseball has enjoyed a special exemption from antitrust laws that other professional sports leagues do not. Major League Baseball asks for your ID when you pick up tickets at will-call, but they have made it clear they oppose photo ID requirements to vote,” Cruz said. “If Major League Baseball is going to act dishonestly and spread lies about Georgia’s voting rights bill to favor one party against the other, they shouldn’t expect to continue to receive special benefits from Congress.”

Rubio made similar remarks, questioning why it continues to grant “special exemption” to the MLB who abused its “market power” in playing politics with its recent action that hurt “countless small and minority-owned Georgian businesses.”

“For decades, Major League Baseball has enjoyed a special exemption from the same antitrust laws that govern other businesses in our nation. The league has been able to escape scrutiny in part thanks to its perception as a good-faith guardian of America’s national pastime,” Rubio said. “But with its reprehensible decision to play politics and punish the State of Georgia – and countless small and minority-owned Georgian businesses – by moving the All-Star Game out of Atlanta, the MLB has shown its willingness to use its market power, derived from its antitrust exemption, irresponsibly. Now, Congress is obligated to revisit this unique treatment.”

The idea for the bill was first floated by Rep. Jeff Duncan (R-SC) on Twitter immediately after the MLB announced it would yank the midsummer classic from Atlanta. Duncan introduced companion legislation in the House to seek in ending the MLB’s antitrust exemption. There are currently 29 House cosponsors, all Republicans, including retired NFL player Rep. Burgess Owens (R-UT)

“This is just the latest in a wave of corporate decisions to ‘Go Woke,'” Duncan said in a statement. “If companies or organizations want to undermine efforts to ensure the integrity of our elections process, then they invite increased scrutiny of their business practices. I urge Major League Baseball to reconsider this short-sighted decision, and I urge my colleagues to stand strong against the onslaught of the Woke Left on daily American life.”

MLB’s antitrust exemption resulted from a 1922 Supreme Court case Federal Baseball Club v. National League that ruled that the business of baseball league did not constitute “interstate commerce,” making it exempt from the Sherman Act, which prevented businesses from conspiring with one another in an effort to thwart competition. It empowers the MLB and its clubs to conspire in ways that might otherwise run afoul of antitrust law. The current version of the exemption allows caps on minor league players’ salaries, denial of clubs’ opportunities to move to larger markets, and pooling of intellectual property rights, all without the worry of antitrust litigation.

Eliminating its immunity would expose the baseball league to antitrust litigation and weaken the MLB’s power to reduce competition, scrutiny compared to that experienced by the NBA, NFL, and NHL.

Despite the reasoning to how the bill was created, it could potentially gather some Democratic support including Sen. Bernie Sanders (I-VT) who has vocally slammed the MLB immunity, as well as Sen. Elizabeth Warren (D-MA). In 2019, Sanders slammed MLB’s proposal to eliminate 42 minor-league teams, including one from his home state of Vermont, calling on Congress to “reconsider” the league antitrust exemption. However, the MLB went forth with its plan, eliminating 40 of its affiliated minor league teams in February. 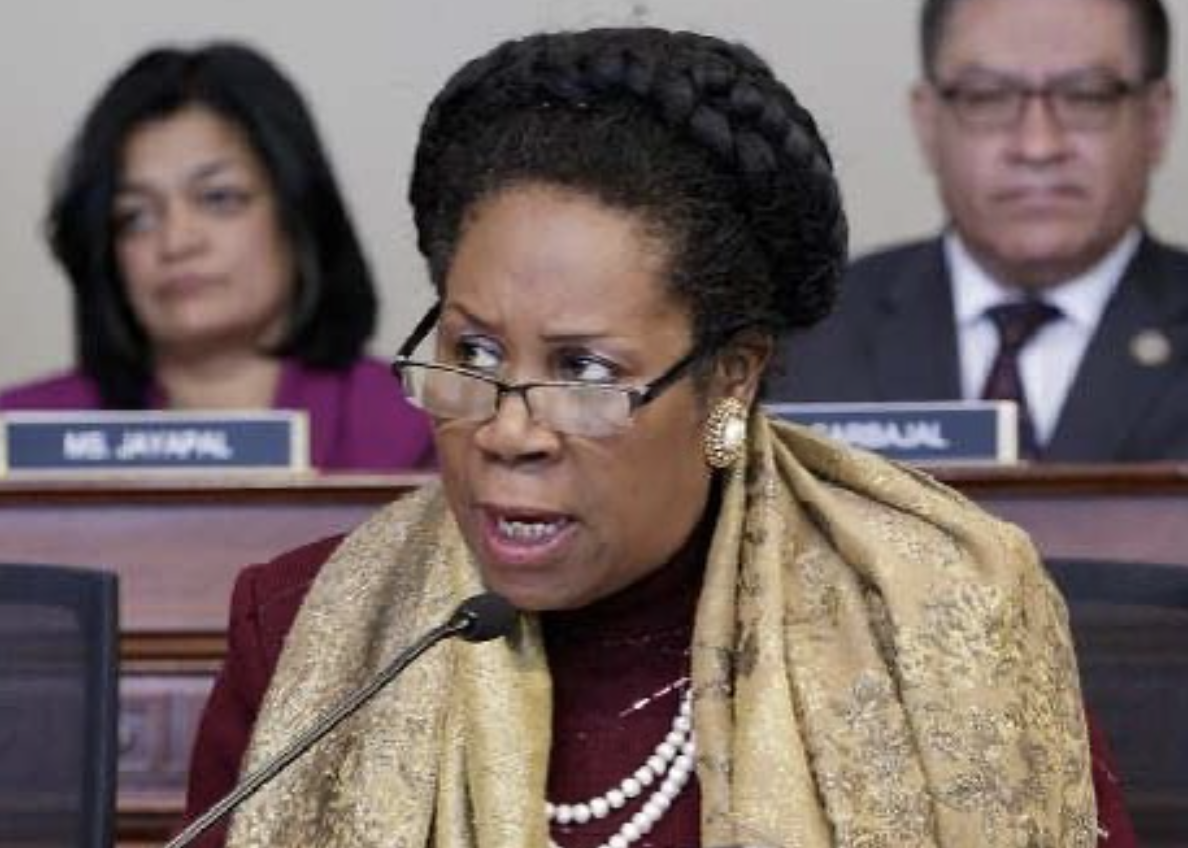