On Thursday, the Texas House approved a bill promoting “constitutional carry” of firearms that would allow people without handgun licenses to carry concealed pistols in public. Approval for House Bill 1927 came yesterday in a 84-56 partisan vote and after passing its final House reading this morning, the bill now heads to the Senate.

Republican lawmakers are pushing for the state’s adoption of the so-called “constitutional carry” law and uphold its pro-Second Amendment reputation. The effort comes amid calls for President Joe Biden to tighten the nation’s gun legislation after an uptick in mass shootings across the country. Last week, the President pressed Congress to pass two House bills that would “close loopholes in the background system.”

According to current state law, Texans must be licensed to carry handguns, either openly or concealed. Nineteen states offer some form of permitless carry. “It’s time for Texas to join the 21 other states and pass common sense Constitutional Carry,” stated Republican Rep. Matt Schaefer, the lead author of the bill.

The legislation is largely partisan, although seven Democrats voted with their Republican colleagues. Democrat co-authors of the bill Terry Canales and Reyan Guillen were joined by Harold Dutton, Richard Peña Raymond, Tracy King, Leo Pacheco and Eddie Morales Jr. in voting in favor. Meanwhile, Morgan Meyer was the only Republican to vote against it.

The bill passed its third and final reading on the Texas House floor this morning. After an amendment to the legality of guns in public schools, the legislation will now move to the Senate. No-permit carry bills have been filed in the Senate, but have never advanced. 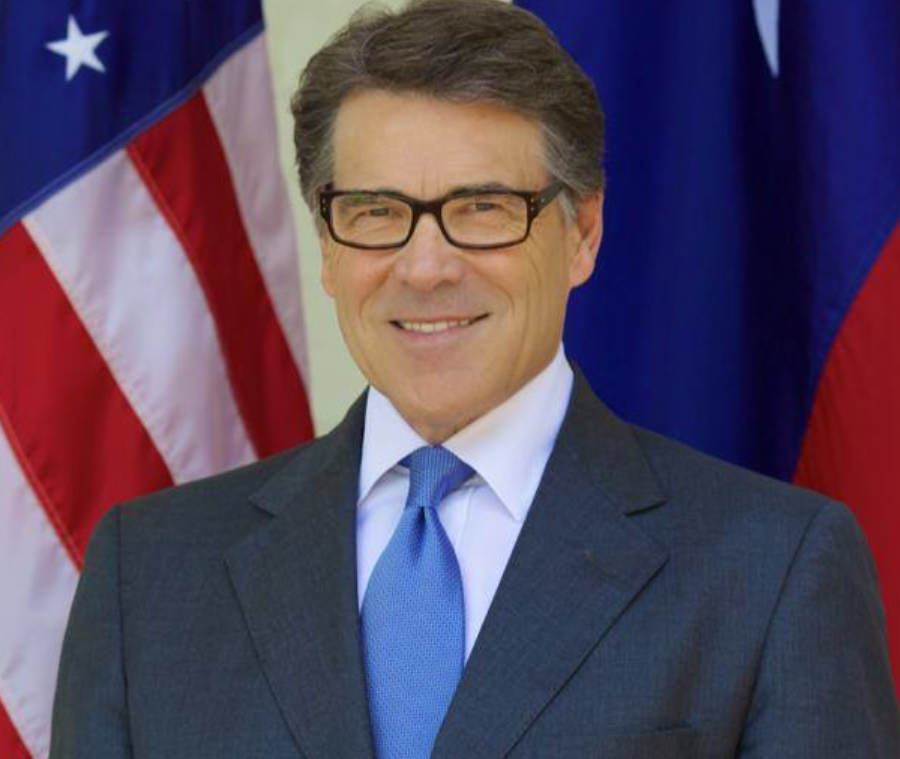