Former President Donald Trump said that the future of the Republican Party all depends on whether a candidate running in 2022 can coalesce behind his “Make America Great Again” platform agenda that helped bring in new voters into the “big tent” party during his four years as president and expanded the GOP vote in the 2020 election.

“Should this now be the Republican Party agenda? Should anybody that wants to run for the House or the Senate — should they take this “Make America Great” agenda and fight for those things that you fought for the four years you were president?” Hannity asked Trump during his first on-air sit-down hour-long interview Monday night.

The former president cited the electoral gains he made amongst Hispanic voters in the 2020 presidential election, saying his ‘American First’ policies are the best path to victory for GOP incumbents or newcomers.

“We’ve expanded the Republican Party. You’ve seen. I mean, the Texas border, we have the biggest Hispanic vote since — as the governor said to me, he called me up, great governor, he said since reconstruction. I said, you’re talking about civil war, right? He said, since the Civil War. If you want to win and win big, you have to do that. You have to do it,” Trump said.

Trump plans to get involved in many House and Senate races to help the Republican party recapture both chambers of Congress in the 2022 midterm. The former president briefly outlined his plans to help the GOP, doing “all sorts of things” including rallies and calls.

“So we are going to help with the Senate and I think we have a good chance,” Trump added. “They need a rally we’ll do a rally, we’ll do calls, we’ll do all sorts of things… Almost everybody I endorse wins.”

When asked about a potential 2024 White House bid, Trump said he is “seriously” considering making a comeback, a tease the former president has made since leaving the post but fully declined to make any commitment during Monday’s night interview with Hannity.

“So, I say this, I am looking at it very seriously. Beyond seriously. From a legal standpoint, I don’t want to really talk about it yet, it’s a little too soon,” Trump said.

Earlier this month, Trump in an interview by his daughter-in-law Lara Trump for her webcast, “The Right View” gave his strongest indication that he will make the ultimate comeback in 2024, telling supporters to keep the “hope” when asked about the possibility of running in four years.

Trump has floated a potential comeback, revealing that he would make a final decision after seeing the results of the 2022 midterm election and if the GOP regaining control of both chambers of Congress. 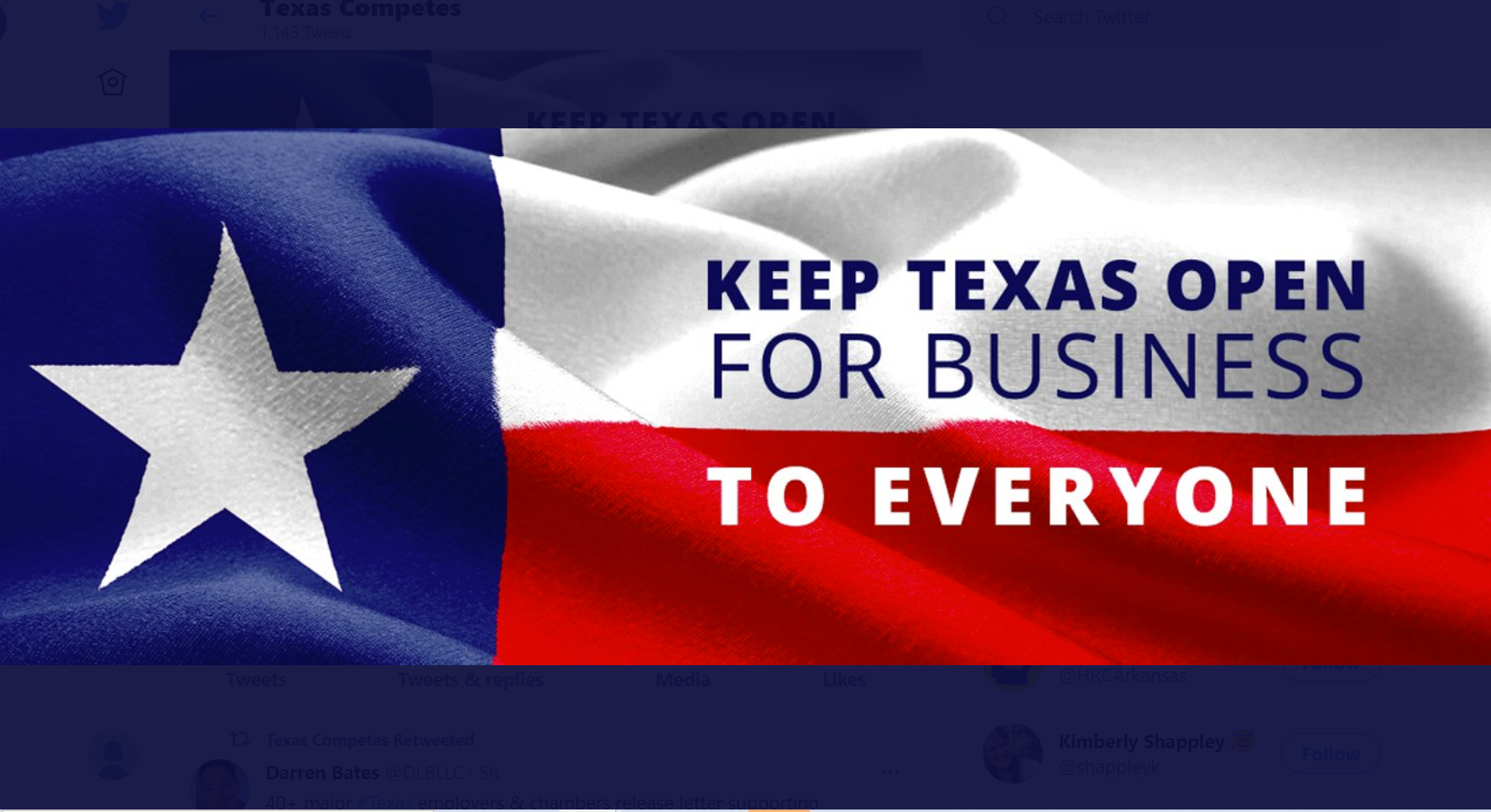 Trump Slams Biden’s Border Policies: ‘All He Had To Do Is Leave It Alone’