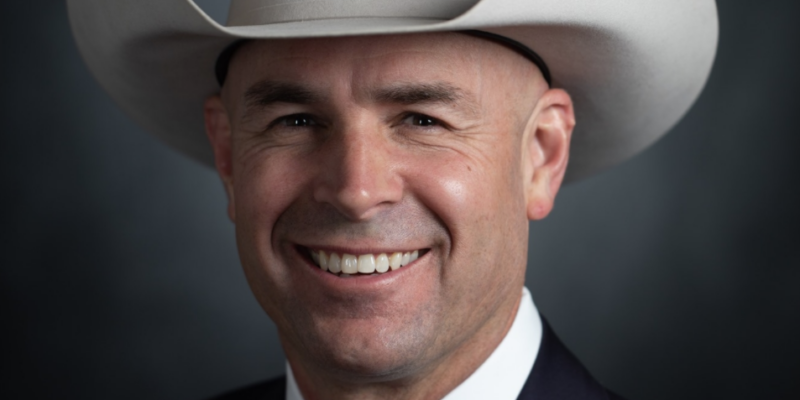 State Rep. Jake Ellzey (R) has come under intense criticism as he emerges as a top GOP contender for the special election in Texas’ 6th Congressional District following the death of Rep. Ron Wright (TX-R) in February. Club for Growth Action has launched a vicious campaign against the Republican, while other prominent members of the party have similarly spoken against him.

Former U.S. Naval officer and fighter pilot Ellzey is the top fundraiser in the race and has recieved endorsement from the War Veterans Fund. He is set to prioritize public school education, support deregulation and oppose federal infrastructure projects on state property.

In a ad released Monday, Club for Growth—the national anti-tax group—attacked his association with neoconservative political analyst Bill Kristol who they describe as “maybe the most vicious #NeverTrump hitman.” They base their attack on a $250 donation Ellzey received from Kristol in support of Ellzey’s first campaign for the congressional seat in 2018. The organization has spent $160,000 in mail and TV attack ads against Ellzey, claiming that the state lawmaker stood in opposition to Trump.

Although Sen. Ted Cruz is yet to endorse a candidate, the Texas Republican Senator spoke out against Ellzey on Tuesday.

“Texans in CD-6 deserve a strong conservative voice in Congress,” Sen. Cruz said in a statement to the Tribune. “Jake Ellzey’s financial support from never-Trumpers, openness to amnesty, and opposition to school choice should concern Texans looking for a conservative leader.”

However, Ellzey on Tuesday denied that he has taken this stance, stating that he is a “lifelong Republican.”

“As many of you know, a group out of DC (acting on behalf of one of my opponents) has sent out several mailers attacking my Republican credentials and claiming I stood in opposition to Pres. Trump. Neither accusation is true,” Ellzey wrote in a tweet. “I am a lifelong Republican, and I supported President Trump and his America First policies. Ironically, the very group attacking me spent millions of dollars attacking President Trump in the 2016 Primary.” 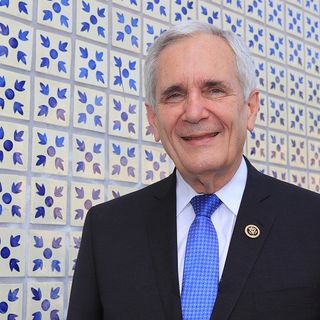