After one day of deliberation, the Derek Chauvin jury reached a verdict in the trial over the death of African-American George Floyd, finding the former Minneapolis police officer guilty on all counts.

Derek Chauvin, 45, was filmed kneeling on Mr. Floyd’s neck for more than nine minutes during his arrest last May. The widely watched footage sparked worldwide protests against racism and excessive use of force by police. Chauvin was found guilty on three charges: second-degree murder, third-degree murder and manslaughter.

Floyd’s murder catalyzed a wave of Black Lives Matter protests and a movement that would spread across the world last summer. Most protests were peaceful demonstrations, although there were also cases of property damage. During these protests, Texas police departments garnered criticism for their use of force. This year, the Texas Legislative Black Caucus unveiled the George Floyd Act that would ban chokeholds and limit police use of force in an effort to protect Texans from police brutality.

Texas Democrats were quick to issue an official statement: “After nearly a year of grief, pain, and outrage, in the wake of the senseless killing of George Floyd, we are left knowing that his killer will be held accountable. Nothing can bring back George Floyd, or erase the pain and loss his loved ones continue to suffer. But today’s verdict is a solace, small as it may be. We are seeing real change in our country.”

The statement later described the verdict as a “small step towards healing” and urged leaders to “continue protesting and pushing for equality, racial equity and major change to fulfill our promise of democracy.” 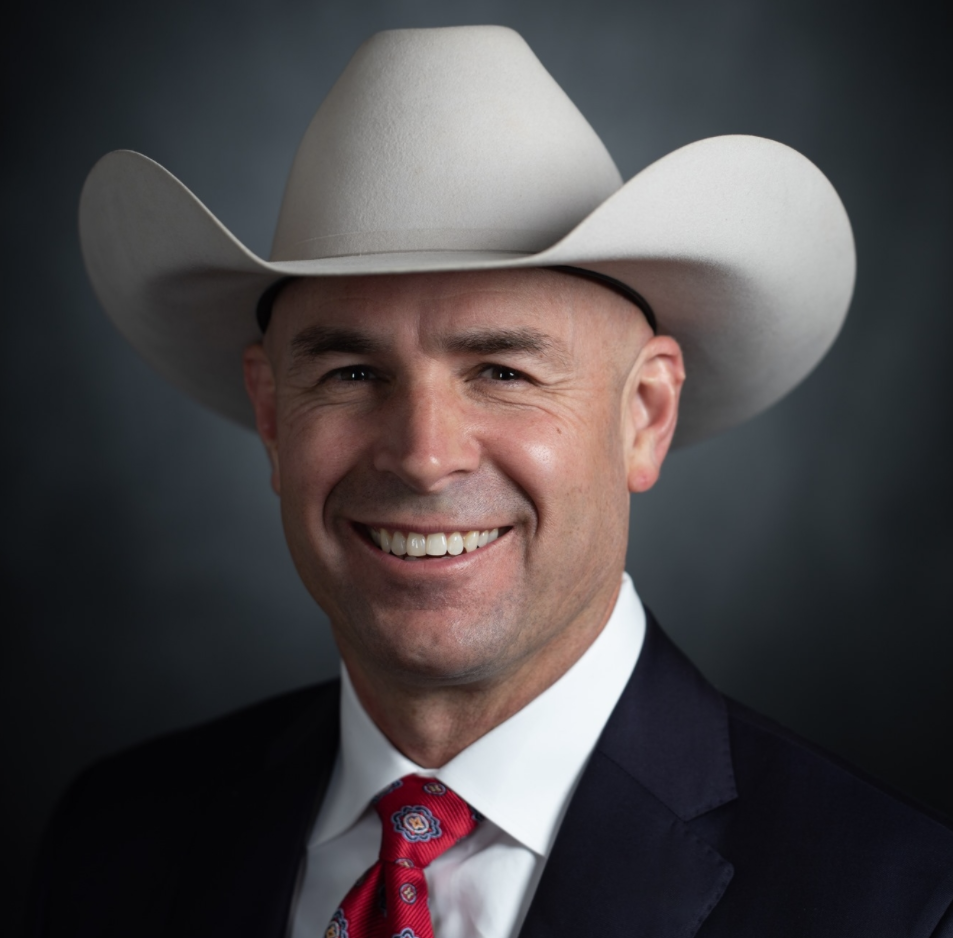