Sen. John Cornyn (R) was joined by Reps. Henry Cuellar (D) and Tony Gonzales (R) for a virtual news conference today to introduce bipartisan legislation “to respond to the surge in migrants coming across our southern border.”

According to a news release from Cornyn’s office, the Bipartisan Border Solutions Act will “improve both the capacity to manage migration surges and adjudicate asylum claims in a timely manner, protect unaccompanied migrant children, reduce impact on local communities, ensure migrants are treated fairly and humanely, and ultimately deter those who do not have realistic asylum claims from placing themselves in danger by making the treacherous journey to our southern border.” The senator stated that the bill plans to create four new regional processing centers for high traffic areas during surges.

The issue of migration at the southern border has become a leading issue in national politics. The White House has come under increasing pressure in recent months over conditions at the southern border where federal authorities are struggling to cope with a surge in crossings. Republicans have accused the current administration of creating a crisis at the border and attacked the Biden administration’s refusal to allow press access to border facilities. Some Democrats have traced problems back to the legacy of the Trump administration, while progressives have expressed their dissatisfaction with Biden’s management of the issue.

Democrat Rep. Cuellar has joined Republicans in calling the influx of unaccompanied children crossing the Rio Grande “a crisis” and has criticized the White House for “not moving fast enough.” Cornyn similarly criticized Biden for his handling of the situation during his visit to the border last month and emphasized his concern for Border Patrol officials as well as migrants. 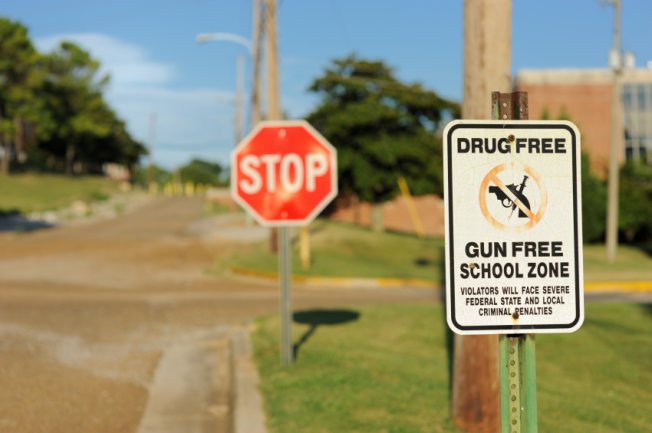